What People with Type 2 Diabetes Can Do to Lower Their Risk for Cancer, Dementia

How to live longer: Adding this drink to your daily routine may boost your life expectancy

Best supplements for tiredness: Taking this powerful supplement could improve your fatigue

How to Safely Visit Family and Friends During COVID-19 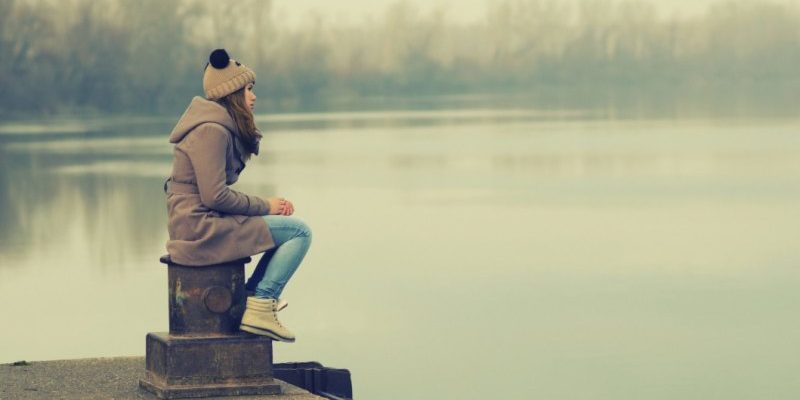 Social isolation is more lethal than smoking 15 cigarettes a day, or than obesity, according to research published by Julianne Holt-Lunstad of Brigham Young University. The implication is that loneliness is a huge, if silent, killer.

Loneliness increases inflammation, heart disease, dementia and death rates, researchers say — but it also simply makes us heartsick and leaves us inhabiting an Edvard Munch canvas. Public health experts in many countries are debating how to address a "loneliness epidemic" that corrodes modern life, but Britain has taken the lead: Last year it appointed a minister for loneliness. 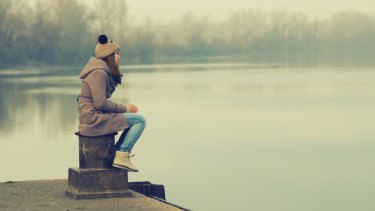 "It touches almost every one of us at some point," Baroness Barran, England's minister for loneliness, told me. "It can lead to very serious health consequences for the individual and leads to erosion of our society, where people become isolated and disconnected."

I've become interested in loneliness while reporting on the opioid epidemic and soaring suicide rates in the United States. These have complicated roots, partly economic, but they also result from social isolation. Extended families have dissolved, and social institutions like churches, bowling leagues and neighborhood clubs have frayed. We are no longer so deeply embedded in our communities.

"I trained in internal medicine, and I expected most of my time would be spent on diabetes or heart disease or cancer," Dr. Vivek Murthy, who was surgeon general of the United States under President Barack Obama, told me. "What I didn't expect was that so many people I saw would be struggling with loneliness."

More than one-fifth of adults in both the United States and Britain said in a 2018 survey that they often or always feel lonely (and Australian research found late last year that on in four Australians say they feel lonely). More than half of American adults are unmarried, and researchers have found that even among those who are married, 30% of relationships are severely strained. A quarter of Americans now live alone (more than two million Australians live alone), and as the song says, one is the loneliest number.

Loneliness affects physical health in two ways. First, it produces stress hormones that can lead to inflammation and other health problems. Second, people who are alone are less likely to go to doctor appointments, to take medicine or to exercise and eat a healthy diet. We may resent nagging from loved ones, but it can keep us alive.

When I met Barran I suspected that the minister of loneliness portfolio was a bit of a gimmick. In fact, I'm now persuaded that it's a model for other countries.

The ministry started a "Let's Talk Loneliness" campaign that sparked difficult conversations across Britain, and it is handing out small grants to local gardening clubs, bird-watching groups and others so that they can spread the word and invite more people to join. One grant of $640, for example, went to a Birmingham group to buy board games and start a game club.

If we could tackle loneliness, people would feel stronger, more resilient, more optimistic about the future.

It is supporting "friendly benches," which are public benches where people are encouraged to go and chat with one another. It's pushing to keep community spaces open and to stop public transportation from being cut in ways that leave people isolated. The government is also putting social workers in doctor's offices for "social prescribing"— connecting lonely patients with local organizations.

One early lesson, Barran said: Because of stigma, don't post a sign inviting lonely people to show up. Rather, have an upbeat sign inviting people to take part in a dog-walking club, a community garden or some other activity.

"We should focus on people's gifts rather than people's problems, because most of us would prefer to talk about our gifts," Barran said.

I suggest that we also make it easier for people to have dogs. There is some evidence that dog owners (but not cat owners) are less lonely, although in fairness the research is mixed.

Some think that the internet has aggravated the problem, because a cursory look through Facebook or Instagram suggests that everyone else in the world is having a fabulous time and enjoys perfect relationships.

Some think that the internet has aggravated the problem because … Facebook or Instagram suggest everyone else is having a fabulous time.

Meanwhile, the reasons to address the topic are compelling. "If we could tackle loneliness," Barran said, "people would feel stronger, more resilient, more optimistic about the future." Holt-Lunstad has found that greater social connection is associated with a 50% reduced risk of early death.

Australia, Canada, Germany and New Zealand have shown interest in adopting British approaches. Maybe the United States, too, should experiment: How about a new post in the Department of Health and Human Services — an assistant secretary for loneliness?

All of the "Hirschhausen-to-house"Videos, visit the Youtube channel of Eckart von Hirschhausen. 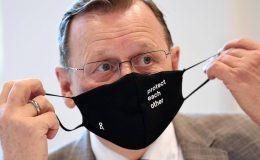 What People with Type 2 Diabetes Can Do to Lower Their Risk for Cancer, Dementia 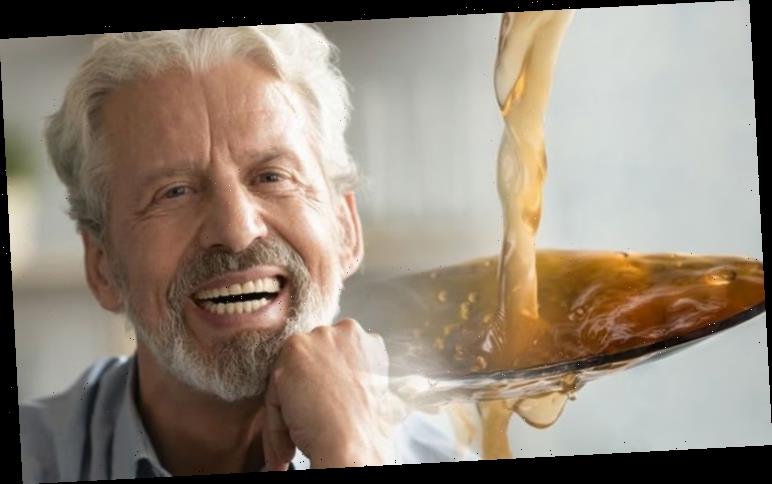 How to live longer: Adding this drink to your daily routine may boost your life expectancy 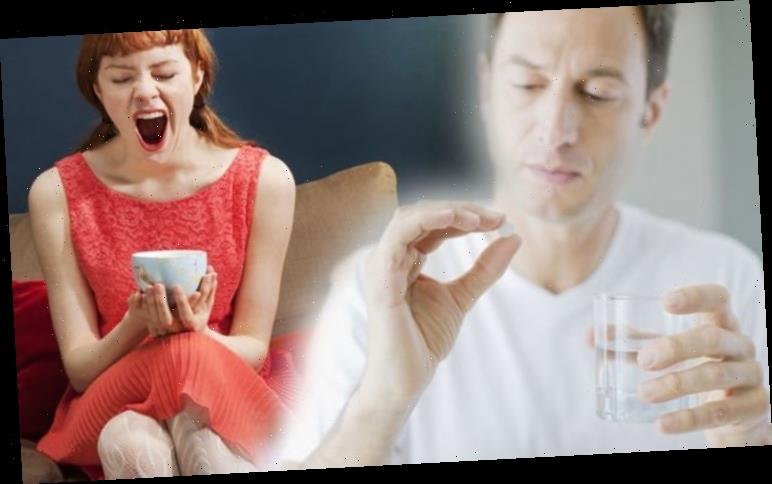 Best supplements for tiredness: Taking this powerful supplement could improve your fatigue
Medications