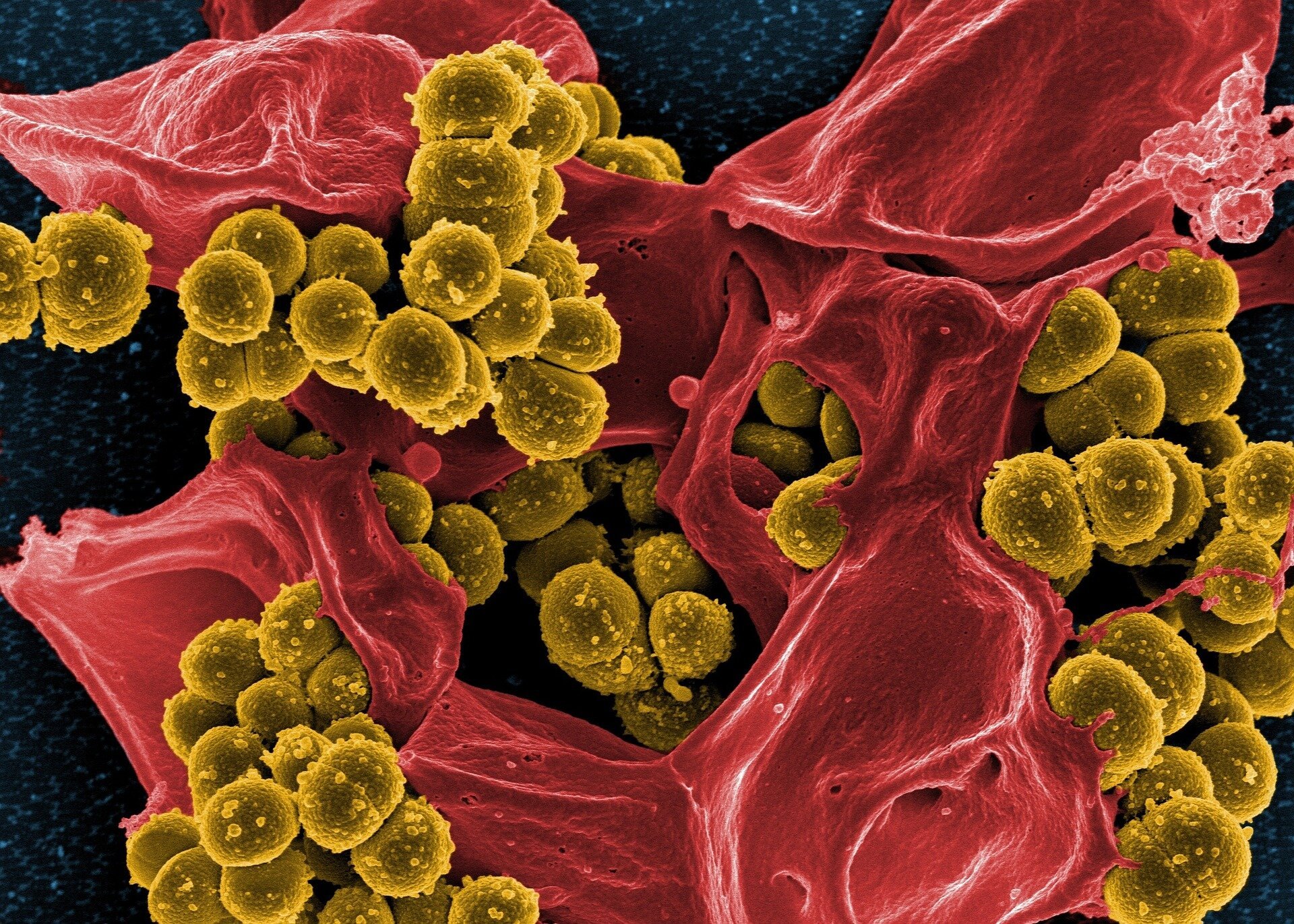 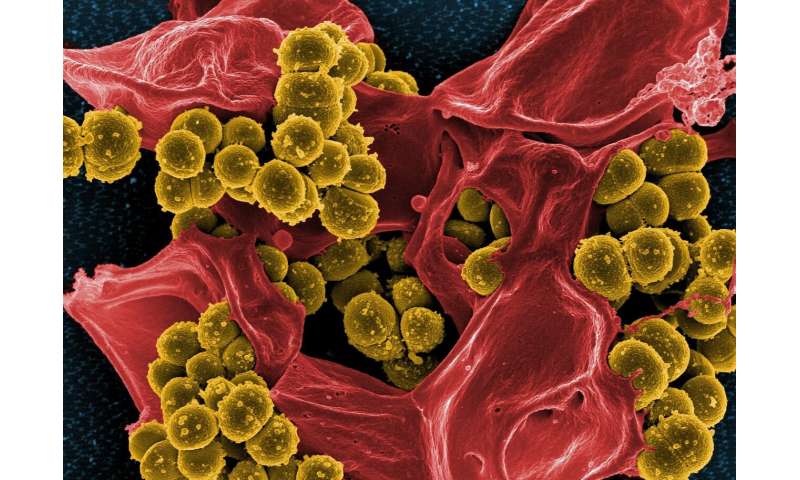 White blood cells, also known as monocytes, play a key role in the immune system’s response to infection. They have been shown to fuse and form multinucleated giant cells (MGCs) during inflammatory reactions, or in response to introduced materials such as medical implants, but little is known about the mechanisms underlying the fusion process and its functional significance. A collaborative study has shown that different monocyte subsets have varying propensities to fuse in response to inflammation.

The study, led by Siew-Cheng Wong from the A*STAR Singapore Immunology Network and Peter Monk from the University of Sheffield in the United Kingdom, examined the fusion capacity of three different human monocyte populations. By sorting cells using flow cytometry, they purified classical, intermediate and nonclassical monocytes, which are defined based on the proteins found on their surface. “These subsets have different activities in diseases such as tuberculosis and so we expected to see significant differences in their capacities to form giant cells” said Wong.

Siew-Cheng Wong and colleagues found that upon exposure to ConA, a sugar-binding protein that stimulates the production of fusion-triggering pro-inflammatory molecules, intermediate monocytes were able to fuse faster than the other monocyte subsets. These intermediate monocyte-derived MGCs were also larger than those derived from the other populations.

To determine what subset-specific factors could be influencing MGC formation, in classical, intermediate and nonclassical monocytes, they examined the expression of various tetraspanins—proteins with four transmembrane domains that have been implicated in many membrane fusion events.

Although they were able to block intermediate monocyte cell fusion by targeting the tetraspanin CD63, they did not find a significant correlation between the expression of other tetraspanins and MGC formation. ConA exposure increased the production of the cytokine interleukin-1 in this subset, suggesting that pro-inflammatory signals contribute to the fusion process.

Analysis of other fusion-related membrane proteins showed that DC-STAMP, a protein with seven membrane-spanning domains that is involved in the maintenance of self-tolerance, was the only one that was expressed at significantly higher levels in intermediate monocytes than in both of the other subsets. The higher expression of DC-STAMP could be related to the greater fusion capacity of intermediate monocytes. The different propensity of monocyte subsets to fuse could have important implications for the treatment of disease and medical implant rejection. Further studies into different mechanisms of fusion in different contexts will help determine whether MGCs exacerbate inflammation or contribute to the removal of debris from tissues.