In a recent study published in the journal Advanced Science, researchers explored the dynamic changes in the respiratory tract and gut microbiota in coronavirus disease 2019 (COVID-19) patients. They observed and analyzed these changes during different disease progression stages among patients with differential disease severities. 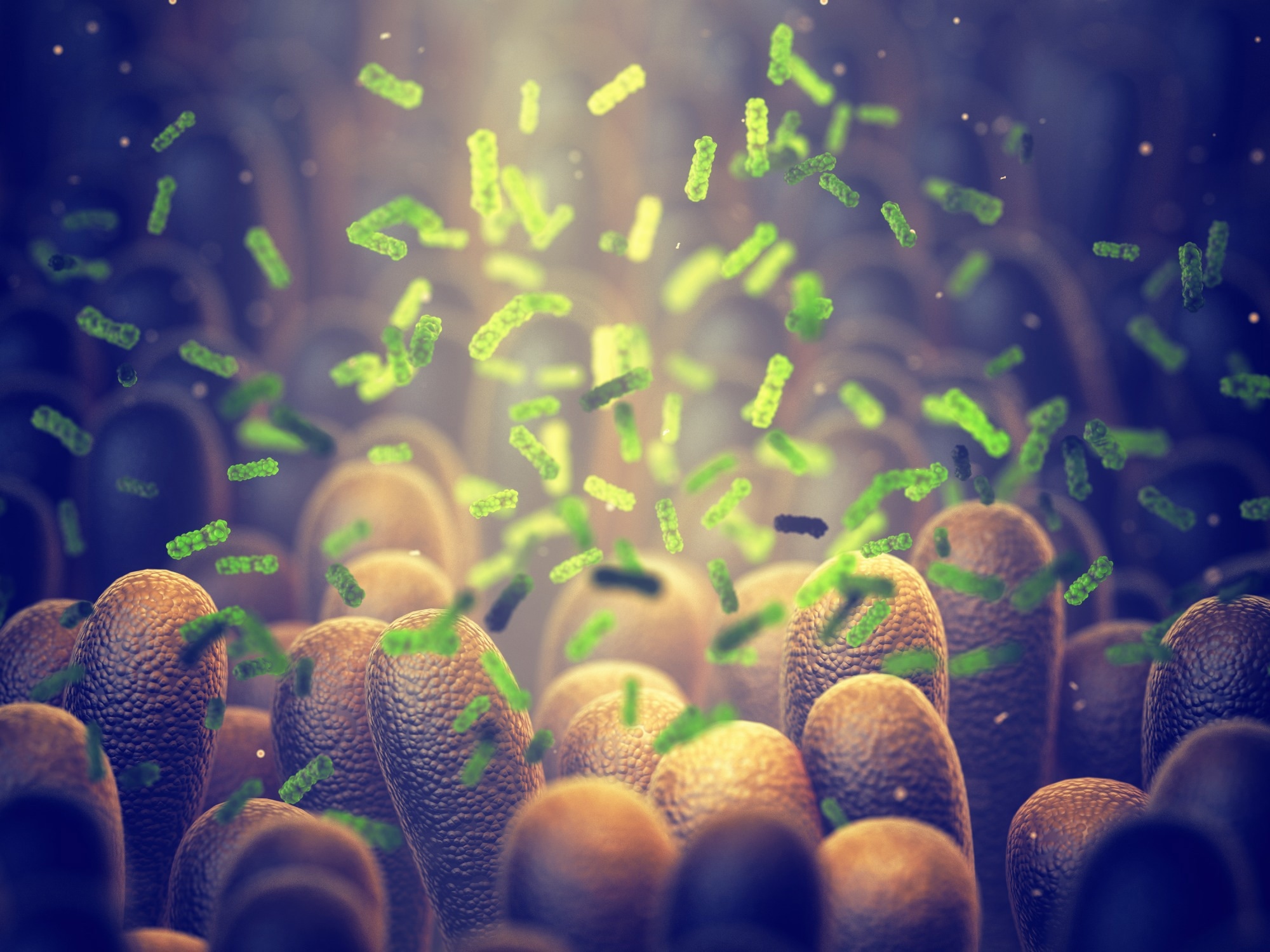 Study: Dynamic Alterations in the Respiratory Tract Microbiota of Patients with COVID-19 and its Association with Microbiota in the Gut. Image Credit: NIAID

The dynamic changes in the respiratory tract and gut microbial communities of COVID-19 patients with different disease severities could serve as a non-invasive biomarker of invasion of pathogens in the lungs or dysbiosis of the pulmonary microbiome. This data could also inform antibiotic treatment for secondary bacterial infections during COVID-19.

The researchers calculated the Shannon index to measure the Alpha diversity within each sample, including richness and evenness measures. Then, they used the principal coordinate analysis (PCoA) dimensional reduction methods to visualize differential Beta diversity between the respiratory tract and gut samples.

Further, the researchers examined the relative abundance of genera in the microbiota of respiratory tract samples at the admission, progression, and recovery stages to analyze the dynamic changes in the respiratory tract microbiota. Multiple linear model regression analyses facilitated exploration of the differences in respiratory tract microbial composition between ICU and nICU patients at different stages of disease progression. Likewise, a relative abundance correlation analysis revealed the relationships between the microbial genera at each disease stage.

The team performed an Analysis of Variance (ANOVA) to determine the relationships between gender, age, disease severity, and clinical indices in ICU and nICU patients. Likewise, they performed a correlation analysis of the clinical indices for all the patients. They also performed a sequential redundancy analysis (RDA) for COVID-19 patients based on their blood composition and immune factors. Lastly, the team investigated genes related to COVID-19 severity using differentially expressed gene (DEG) analysis on the samples from ICU and nICU patients.

The COVID-19 patients had a higher relative abundance of Streptococcus in the recovery stage, suggesting its association with disease progression in ICU and nICU patients. At the admission stage, the genera Streptococcus, Atopobium, Actinomyces, and Mogibacterium were significantly lower in ICU patients, whereas the genera Veillonella, Malassezia, Neisseria, and Candida were higher. In the recovery stage samples, the genera Mogibacterium, Prevotella, Atopobium, Gemella, and Bacteroides were lower in ICU patients, whereas Candida, Enterococcus, Acinetobacter, Pseudomonas, Lautropia, and Neisseria were significantly higher. Overall, Atopobium was significantly decreased in ICU patients in all stages, whereas Streptococcus and Actinomyces decreased in the admission and progression stages. 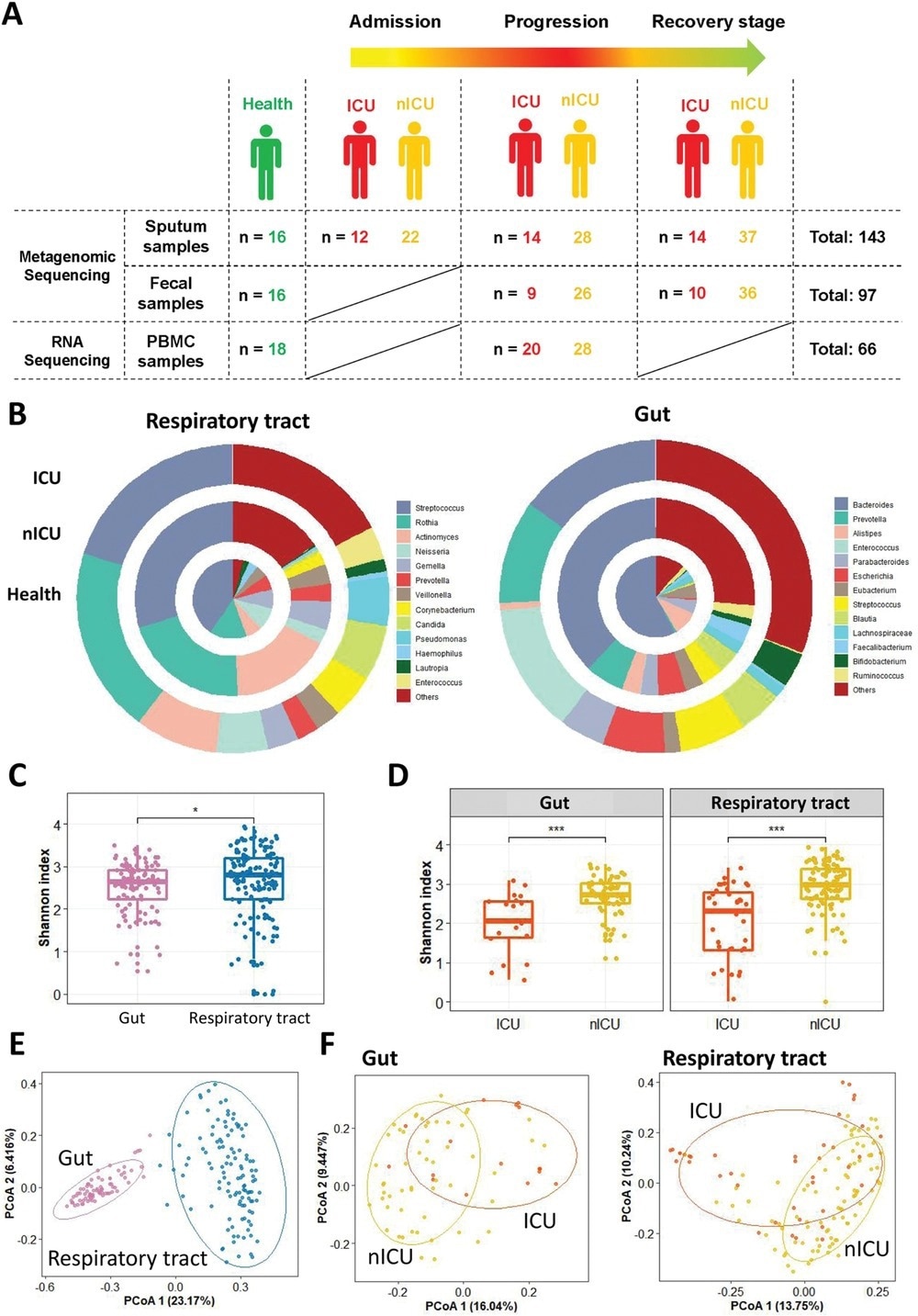 The multiple linear model regression analyses confirmed that the observed differences were not due to antibiotic or corticosteroid therapy given to ICU patients during hospitalization. Instead, the reduced relative abundance of genera Streptococcus and Actinomyces was related to changes in many species, whereas only one species was responsible for the changes observed in the relative abundance of genera Atopobium, Rothia, and Veillonella.

The authors identified 914 DEGs between the ICU and nICU patient groups. In the ICU patient group, 130 and 784 genes were upregulated and downregulated, respectively. Gene ontology (GO) enrichment analysis identified 'neutrophil-mediated immunity' as one of the most enriched GO terms. 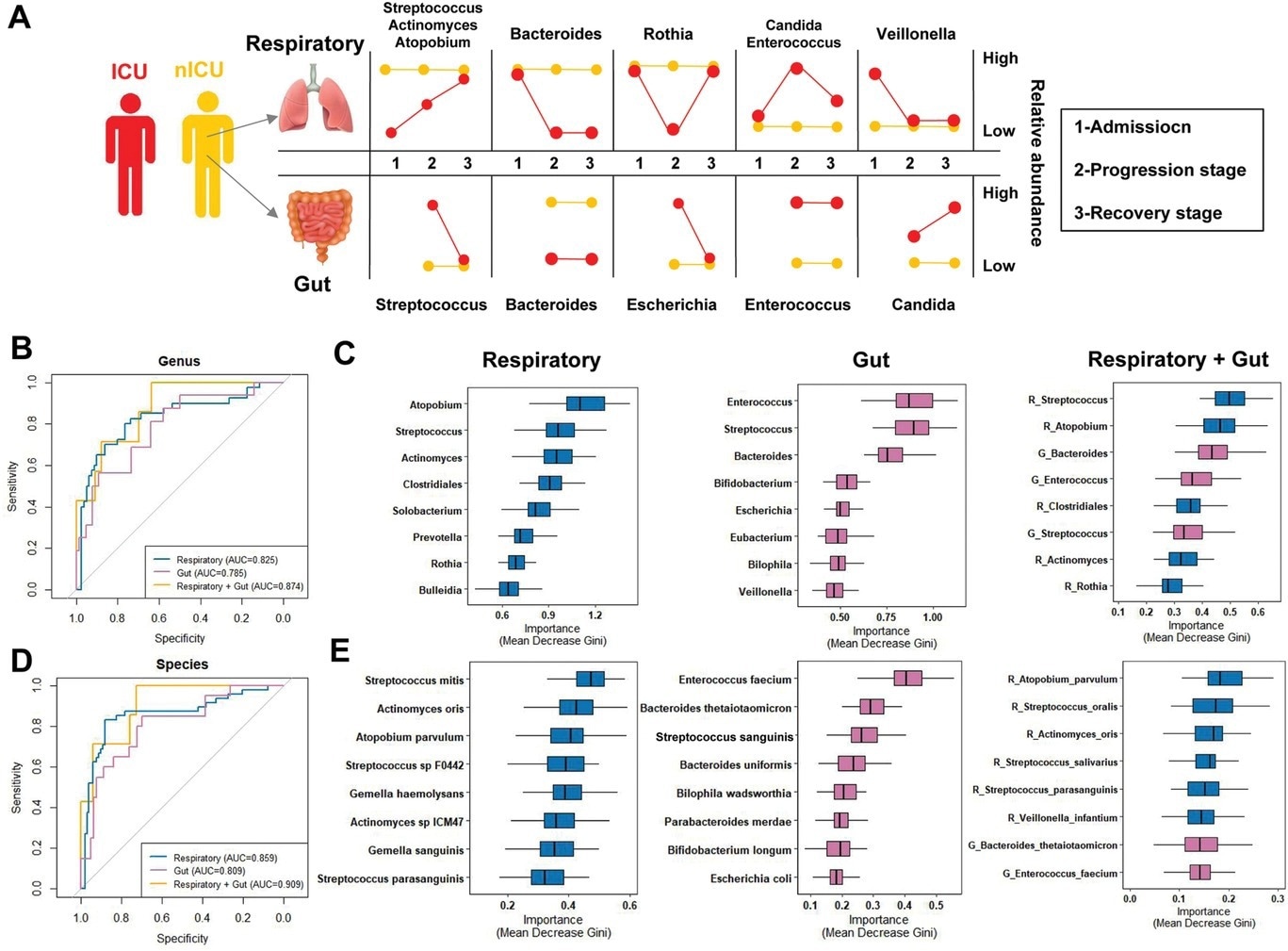 Neha is a digital marketing professional based in Gurugram, India. She has a Master’s degree from the University of Rajasthan with a specialization in Biotechnology in 2008. She has experience in pre-clinical research as part of her research project in The Department of Toxicology at the prestigious Central Drug Research Institute (CDRI), Lucknow, India. She also holds a certification in C++ programming.