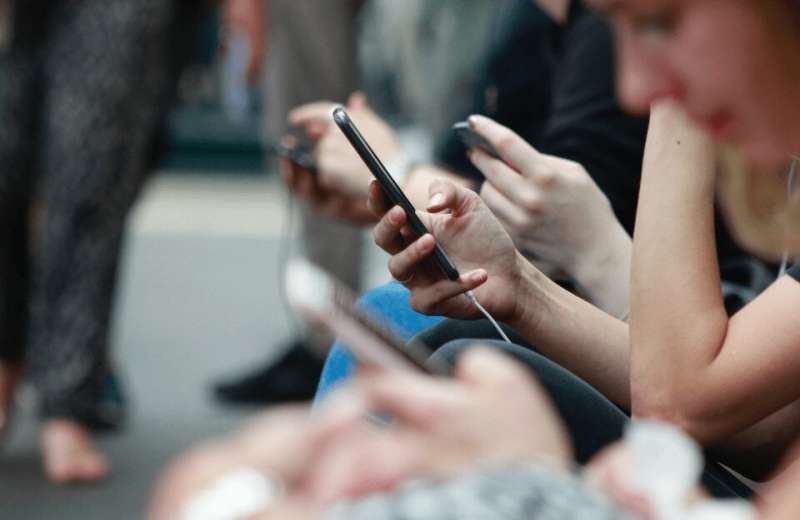 The average internet user spends nearly three hours a day using social media. It’s clear that social media is becoming increasingly crucial to sharing important information with the public—like how to stay safe from COVID-19, for example—and researchers want to know what makes a piece of media compelling enough for people to share it online.

A new study published in the Journal of Experimental Psychology: General led by University of Pennsylvania researchers Danielle Cosme and Emily Falk analyzed the behavior of more than 3,000 individuals to explore the psychology behind sharing information online. It turns out that the answer is quite straightforward: People share information that they feel is meaningful to themselves or to the people they know. Cosme and her team test what contributes to “value-based virality”—essentially that information on the internet can go viral because people find it inherently valuable, either to themselves or to society.

This finding is key to crafting effective messaging for social causes, says Cosme, a research director at the Annenberg School for Communication’s Communication Neuroscience Lab. Knowing the psychological ingredients that make a person share a post on social media can help scientists share facts about climate change or public health officials dispel myths about vaccines.

Cosme’s research shows that people pay more attention to information they perceive to be related to themselves.

Similarly, humans are social beings and love to connect with each other. Sharing information activates reward centers in our brain. And when we communicate with others, we consider what the other person is thinking or wants to hear—a quality known as social relevance.

The researchers found that no matter the topic covered or the medium of the message, people were most likely to say they’d share messages that they perceived as self- or socially relevant. Further, they found that when participants were asked to explicitly write out why a message was relevant to themselves or people they know, they were even more likely to share it than when they just reflected on the topic.

“Sharing information is a critical component of individual and collective action,” Cosme says. “At the beginning of the pandemic, we needed to quickly spread accurate information about what was going on, how to protect ourselves, how to protect each other. Information spreading within social networks can be really impactful for changing our individual behavior, and also changing our collective behavior through shifting our perceptions of what’s normative.”

With data on tens of thousands of messages, Cosme and her colleagues at the Communication Neuroscience Lab believe this finding can help shape effective public messaging on social media. “We’re interested in understanding how we can translate psychological theory into real-world interventions to try to promote behavior change,” Cosme says.

“We developed message frames that could be paired with existing news and social media posts,” says Falk, the study’s senior author. “This means that the same prompts that worked in this study could be tested easily in other contexts as well.”

The Communication Neuroscience Lab is continuing this research by looking at brain activity in relation to social media sharing. For these studies, the researchers are using fMRI scanners to understand how specific regions of the brain shape perceptions of self and social relevance.

Overall, the team hopes that the results of the study will give those wanting to create social change the tools to do so effectively. “Big issues require collective action,” Cosme says. And spreading accurate information empowers individuals to join together and act.