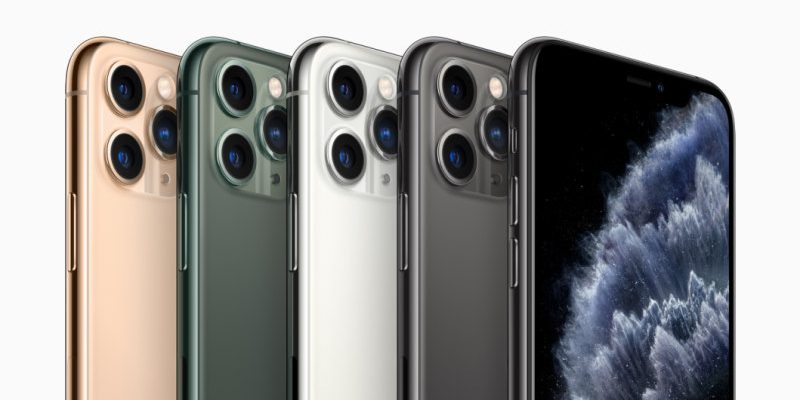 The new iPhone 11 Pro and Pro Max have left a certain group of people feeling a bit uneasy, and they aren't those who just bought an X full price.

The models, which feature three cameras on their back, have attracted the attention of people who claim to suffer from a condition called "trypophobia".

Trypophobia is often called a "fear of holes", although it also encompasses a fear of irregular circular patterns and bumpy or dimpled surfaces. The term first came into popular use in 2009, when a Facebook support group for sufferers started by a US university student two years earlier received media attention.

Common triggers cited by people who say they have trypophobia include sponges, beehives, strawberries, condensation and bubble baths.

"The larger the cluster, the higher the discomfort," explains Melissa Norberg, associate professor in psychology and deputy director of Macquarie University's Centre for Emotional Health.

"The new iPhone has a cluster of three holes, so a very small cluster. This should elicit less distress than say a strawberry or honeycomb which have hundreds of holes."

Like many other "phobias", trypophobia is not listed as a recognised mental disorder in the latest edition of the Diagnostic and Statistical Manual of Mental Disorders (DSM-5). However, it may meet the criteria for "specific phobia" under the manual if a person's fear is "excessive or unreasonable, persistent and intense" and causes "clinically significant distress or impairment in social, occupational, or other important areas of functioning".

Some researchers have questioned whether trypophobia is a real phobia. A 2018 review by Chilean researchers found the most common emotion felt by people who identify as having trypophobia is disgust, not fear, meaning their emotional response would not meet the DSM-5 definition.

"Additionally, they tend not to meet the 'impairment' criterion – for most people the aversion does not impact their life functioning," says Dr Norberg, who notes preliminary research suggests trypophobia is the result of a general aversion towards stimuli which is evocative of an infectious disease.

"Disgust plays an important role in helping us avoid disease. However, the stimuli typically associated with trypophobia pose no disease danger."

For people who believe they have trypophobia, the treatment is the same as any other phobia, she says: exposure therapy.

"In this case, exposure therapy would be aimed at disconfirming disgust-related beliefs by exposing people to cluster stimuli and having them learn that they do not get sick."