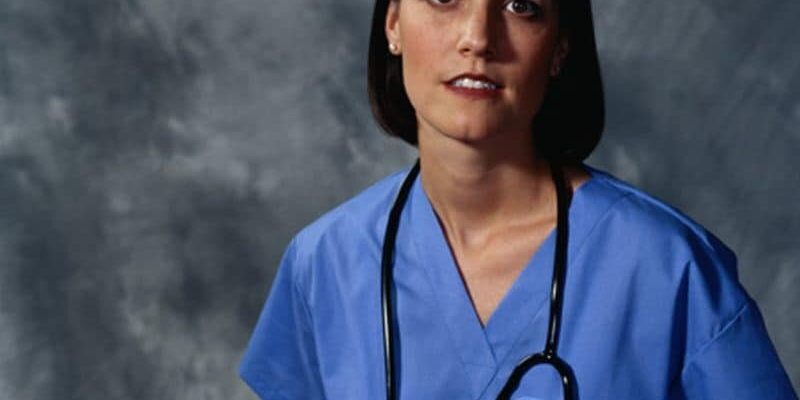 (HealthDay)—Wellness problems are prevalent among obstetrics and gynecology residents, according to a study published online Feb. 4 in Obstetrics & Gynecology.

Helen Kang Morgan, M.D., from the University of Michigan Medical School in Ann Arbor, and colleagues administered a six-item survey to examine U.S. obstetrics and gynecology residents’ perceptions of wellness, burnout, and perceived effectiveness of wellness programming. Data were included for 4,999 residents.

The researchers identified a high prevalence of self-identified wellness problems (burnout, 51.2 percent; depression, 32.0 percent; binge drinking, 12.6 percent; eating disorder, 4.7 percent; drug use, 1.1 percent; and suicide attempt, 0.4 percent). The likelihood of stating that wellness was a priority in their program was highest for first-year residents. Between the first and second year, there was a significant increase in the number of residents reporting any problem with wellness (49.8 to 63.7 percent), after which the number remained elevated. The likelihood of reporting wellness issues and burnout was increased for residents who responded that wellness was not a priority in their program. Overall, 41.2 percent of respondents felt that dedicated time for wellness maintenance was the single most important intervention that should be provided by all residency programs.