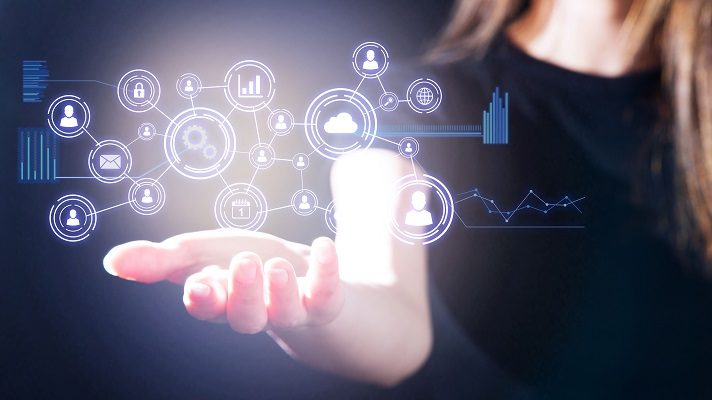 This kind of talking has been going on in healthcare systems around the world for years now. The longer I listen to it, the more I get the impression that most of those very people who advocate complex reimbursement schemes for digital care scenarios are in fact more interested in retaining the status quo – which they would, of course, never admit. It is one of the funny or, depending on the perspective taken, tragic aspects of the early 21st century healthcare and healthcare digitisation discourse that those who consider themselves innovative and lateral thinking are often the very same people who slam on the brakes when it comes to taking courageous decisions.

The good news is that times are changing. In 2018, both Sweden and France have introduced a rather ambitious change in the reimbursement of telemedicine. In both countries, patient-initiated consultations of doctors can now be both in-office or virtual. If the patient goes for a virtual consultation, they will use an app with video-conferencing, and usually end up on a telemedicine platform that connects the patient to a doctor on duty – not in some service centre, but usually a doctor in private practice who dedicates part of their working time to offering teleconsultations.

The truly disruptive thing about these approaches is the reimbursement part. There is no complexity at all. Doctors get exactly the same amount of money, regardless of whether they teleconference with a patient or if they see him or her in the office. And the out-of-pocket co-payment on the patient side is exactly the same too. In other words, in France and Sweden at least, it is at the discretion of patients and doctors to decide on their way of interacting. There is no managed care pathway, and there is no complex reimbursement scheme attached that favours one type of consultation over the other.

It is obvious that being able to contact a doctor electronically is what patients want. The number of patient-initiated teleconsultations in Sweden has sky-rocketed once they were made available. France will likely witness a similar development. So what if we listened to patients even closer? After all, patient-initiated teleconsultation is only one aspect of digitally integrated care. There is much more.

Patient, what do you want? A type 1 diabetic is answering.

I was lucky to be able to attend a digital diabetes event in Berlin last month. On this occasion, I listened to one of the most convincing outlines of the future of digitally integrated care that I have ever heard. It was just a brief statement, given by a young female type 1 diabetes blogger. Unlike in the US, type 1 diabetics in Germany and in many other European countries don’t get automated insulin delivery systems reimbursed by the statutory healthcare systems at the moment.

The patient, Stephanie, told a pretty impressed audience how with a little help from the internet, she recently built a do-it-yourself closed-loop diabetes care system that to a certain degree decides autonomously on the amount of insulin necessary. She did so using an insulin pump, a flash glucose monitoring system and some open source software and algorithms available online.

Stephanie built her DIY medical device completely at her own responsibility, of course. She might well run into trouble with her insurance company. And there are doctors who would refuse to treat her. But she is happy. The results were fantastic, as her quality of life, and sleep quality in particular, increased. Her blood sugar levels are far more constant now than they have been before.

True empowerment is about spending less time on disease, not more.

What’s next? What many chronically ill patients expected from digitisation, said Stephanie, was not to be motivated and empowered with the result that in the end they spend even more time on their disease than before. What they really wanted was to forget about their disease – things should run on autopilot as much as possible. In order to free the mind from disease-thinking, care steps should be automated or taken over by a healthcare system that truly places the patient at the centre.

Here is what Stephanie said: “I want to visit my diabetes specialist much less often. I want to do all routine encouters by video-chat. I want to receive prescriptions digitally. I want medications and other materials sent to my doorstep. I want screening examinations to be organised automatically, and I want relevant documents to be stored automatically in my electronic patient record. All this doesn’t mean that I strive to get rid of personal consultations. But I only want to have them if there is a reason, if I get added value from them.” This is not complex, but very straight-forward.