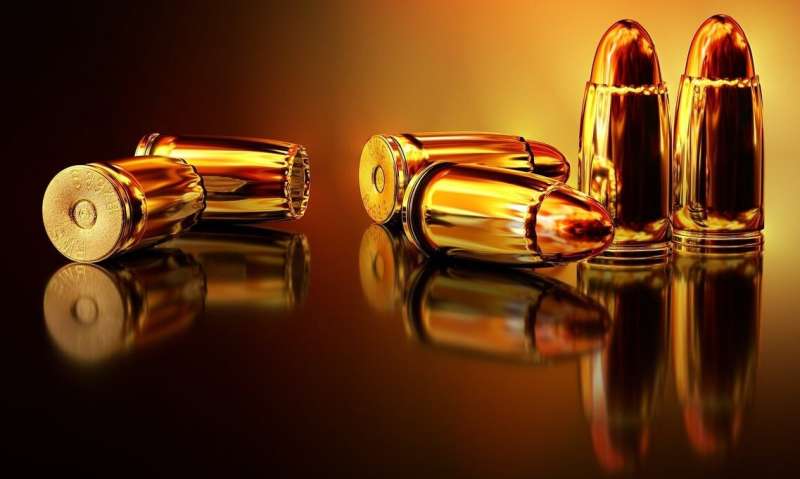 Not a day goes by without reports of more tragic incidents of gun violence against children. In 2020, firearms were the leading cause of death in children in the United States. While alarm at increasingly frequent school shootings, suicides, accidents, and other senseless deaths is mounting, the U.S. has not moved forward as a nation to stem this rising tide. An eye-opening analysis by state of U.S. youth firearm mortalities statistics from 2010-2019, which appears in the American Journal of Medicine Open, provides important clues about how to effectively address these problems.

The findings, which present a sobering picture that validates earlier studies, show that the gun death rates per 100,000 American children increased by 30% during the study period. There were also rate increases among children across several categories, notably suicidal deaths (+63%), females (+46%), Southerners (+52%), non-Hispanic Whites (+45%), and non-Hispanic Blacks (+36%).

This study is one of the few that examines youth firearm mortality rates by state and contributes new insights through this analysis. “The significant differences in the state-by-state data provide an opportunity for states with high mortality rates to evaluate the policies in low mortality states. This comparison has the potential to reduce the trajectory of increasing gun deaths,” noted James H. Price, Ph.D., MPH, University of Toledo, Toledo, OH, U.S., who co-authored the article with Jagdish Khubchandani, MBBS, Ph.D., Department of Public Health Sciences, New Mexico State University, Las Cruces, NM, U.S..

Most previous studies have looked at the number of deaths across the nation, for a limited period, and may not have assessed differences in deaths by state, region, age, race, or mechanism of deaths (e.g., suicide vs. homicide).

“Our findings were a precursor to what was coming. The recent Centers for Disease Control and Prevention (CDC) data report has shown that firearms are now the leading cause of death in children and adolescents. Our findings, published before this new CDC data came out, reflected the growing trends of such mortality in the past decade,” explained Dr. Khubchandani.

The four states that did not have an upward trend in gun violence affecting children were New York, New Jersey, Pennsylvania, and California, and have subsequently been shown to have strong laws to prevent child access to guns. Seven states with the highest rates of increased child-related gun violence (more than a 70% increase) were South Carolina, Arkansas, Colorado, Ohio, Kansas, Texas, and Indiana. Dr. Price stated that “four of these states do not have child access prevention laws and two have weak laws.” Eighteen states had too few incidents in either 2010 or 2019 to reliably predict a trend.

According to Dr. Price, “the message is clear: States with more guns have more gun homicides, suicides, and unintentional deaths. States with strong laws that limit access have fewer gun deaths. While solutions proposed by most legislators show a lack of knowledge about the research in this area, we hope the leaders of the 26 states with increased firearm mortality will take heed of these findings.”

To address the worsening epidemic of youth suicides, he noted that better access to mental health resources and better storage of firearms by adults is needed.

Most major causes and risk factors for death in children have been declining, except firearms. Given the recent mass school shootings, public attention is currently focused on preventing school-based tragedies. Dr. Khubchandani pointed out that these incidents comprise less than 5% of all child firearm deaths. “More than 10 children die of firearms in communities every day, most taking place away from schools. We must address the problem at a broader level, with a more comprehensive approach to policies, prevention practices, and clinical interventions.”