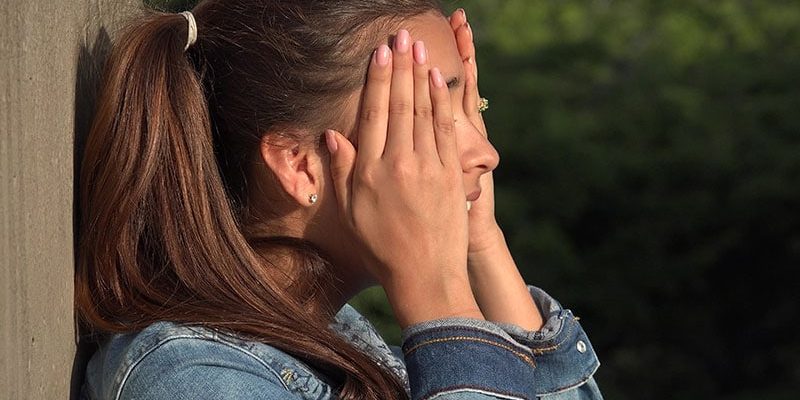 The number of people in the United States who died by suicide increased 4% in 2021 compared to the previous year, the National Center for Health Statistics reported.

“Suicide is a major contributor to premature death in the United States, especially among people aged 10 [to] 34, for whom it is the second leading cause of death,” the report said.

Experts weren’t sure what caused the overall increase but noted that suicide numbers dropped in 2020, the year the COVID-19 pandemic gripped the nation, compared to the previous year.

“Suicides did not skyrocket the way a lot of people thought they would” during the pandemic, Doreen Marshall, PhD, a psychologist and vice president of mission engagement with the American Foundation for Suicide Prevention, told CNN. That may have been because people were “trying to head off what we were afraid would happen,” she said.

Julie Cerel, PhD, director of the Suicide Prevention and Exposure Lab at the University of Kentucky, noted that “people were looking after each other” early in the pandemic, NBC News reported.

The report also showed that suicides increased among another vulnerable demographic: middle school-aged girls. In 2022, 237 girls aged 10 to 14 died by suicide, a 16% increase from the 204 suicide deaths in 2020, the report said.

“We can’t jump to any conclusions,” Cerel said. “But we need to be looking out for younger girls, as well.”

Earlier this year, a hotline set up by the National Suicide Prevention Lifeline switched to three digits, 988. Calls to the hotline increased 45% compared to the same time in the previous year, CNN said.

“The impulse to act is a very short, intense one. And so the goal is really to get people through those difficult moments,” Marshall told CNN. “The shorter number is more accessible for people to remember in that time of crisis.”