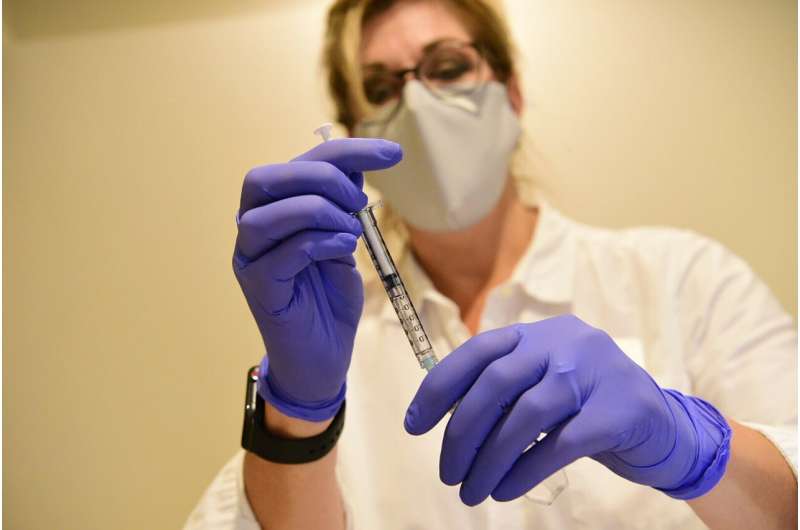 U.S. health advisers endorsed a one-dose COVID-19 vaccine from Johnson & Johnson on Friday, putting the nation on the cusp of adding an easier-to-use option to fight the pandemic.

The acting head of the Food and Drug Administration said in a statement that the agency will move quickly to follow the recommendation, which would make J&J’s shot the third vaccine authorized for emergency use in the U.S. Vaccinations are picking up speed, but new supplies are urgently needed to stay ahead of a mutating virus that has killed more than 500,000 Americans.

After daylong discussions, the FDA panelists voted unanimously that the benefits of the vaccine outweighed the risks for adults. Once FDA issues a final decision, shipments of a few million doses could begin as early as Monday.

“There’s an urgency to get this done,” said Dr. Jay Portnoy of Children’s Mercy Hospital in Kansas City, Missouri. “We’re in a race between the virus mutating—and new variants coming out that can cause further disease—and stopping it.”

More than 47 million people in the U.S., or 14% of the population, have received at least one shot of the two-dose vaccines from Pfizer and Moderna, which FDA authorized in December. But the pace of vaccinations has been strained by limited supplies and delays due to winter storms. 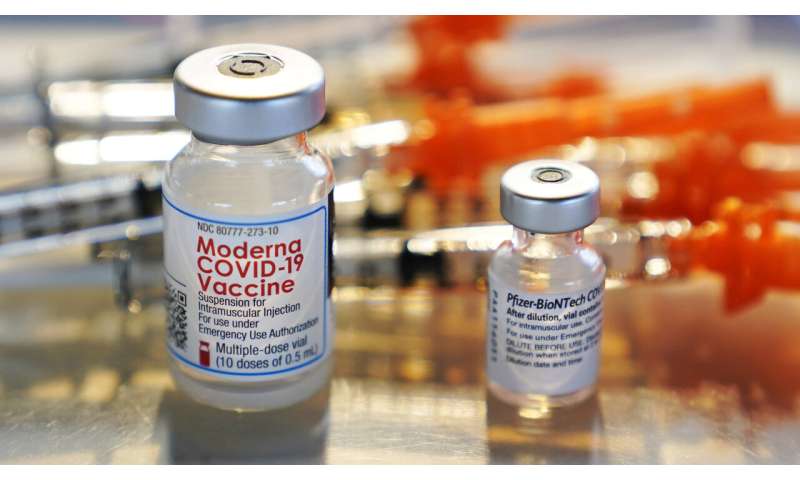 While early J&J supplies will be small, the company has said it can deliver 20 million doses by the end of March and a total of 100 million by the end of June.

J&J’s vaccine protects against the worst effects of COVID-19 after one shot, and it can be stored up to three months at refrigerator temperatures, making it easier to handle than the previous vaccines, which must be frozen.

One challenge in rolling out the new vaccine will be explaining how protective the J&J shot is after the astounding success of the first U.S. vaccines.

“It’s important that people do not think that one vaccine is better than another,” said panelist Dr. Cody Meissner of Tufts University.

The two-dose Pfizer and Moderna shots were found to be about 95% effective against symptomatic COVID-19. The numbers from J&J’s study are not that high, but it’s not an apples-to-apples comparison. One dose of the J&J vaccine was 85% protective against the most severe COVID-19. After adding in moderate cases, the total effectiveness dropped to about 66%. 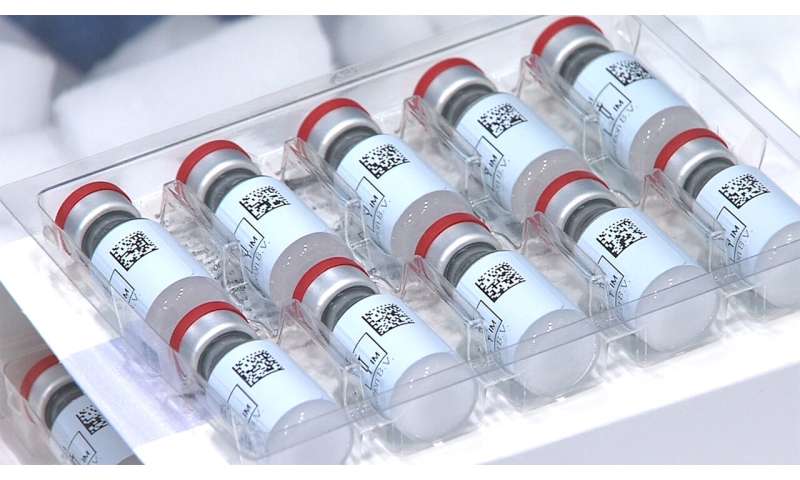 Some experts fear that lower number could feed public perceptions that J&J’s shot is a “second-tier vaccine.” But the difference in protection reflects when and where J&J conducted its studies.

J&J’s vaccine was tested in the U.S., Latin America and South Africa at a time when more contagious mutated versions of the virus were spreading. That wasn’t the case last fall, when Pfizer and Moderna were wrapping up testing, and it’s not clear if their numbers would hold against the most worrisome of those variants.

Importantly, the FDA reported this week that, just like its predecessors, the J&J shot offers strong protection against the worst outcomes, hospitalization and death.

While J&J is seeking FDA authorization for its single-dose version, the company is also studying whether a second dose boosts protection.

Panel member Dr. Paul Offit warned that launching a two-dose version of the vaccine down the road might cause problems. 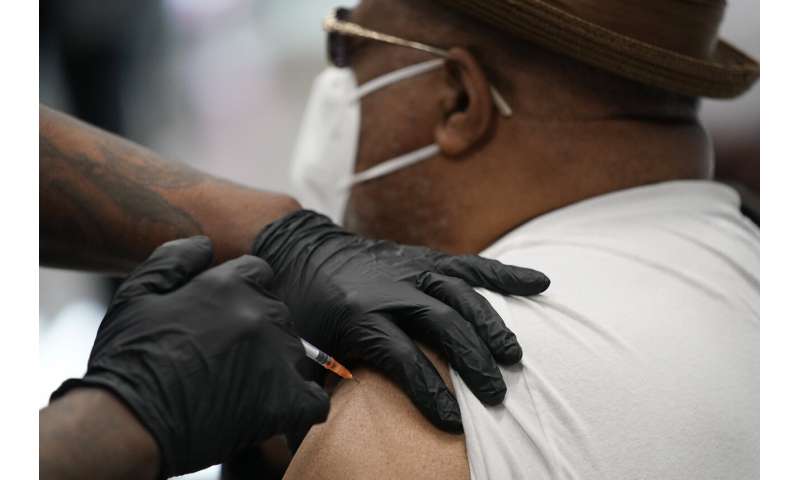 “You can see where that would be confusing to people thinking, ‘Maybe I didn’t get what I needed,'” said Offit, a vaccine expert at Children’s Hospital of Philadelphia. “It’s a messaging challenge.”

J&J representatives said they chose to begin with the single shot because the World Health Organization and other experts agreed it would be a faster, more effective tool in an emergency.

Cases and hospitalizations have fallen dramatically since their January peak that followed the winter holidays. But public health officials warned that those gains may be stalling as more variants take root in the U.S.

“We may be done with the virus, but clearly the virus is not done with us,” Centers for Disease Control and Prevention director Dr. Rochelle Walensky, said during a White House briefing Friday. She noted that new COVID-19 cases have increased over the past few days.

While it’s too early to tell if the trend will last, Walensky said adding a third vaccine “will help protect more people faster.” More vaccines are in the pipeline. 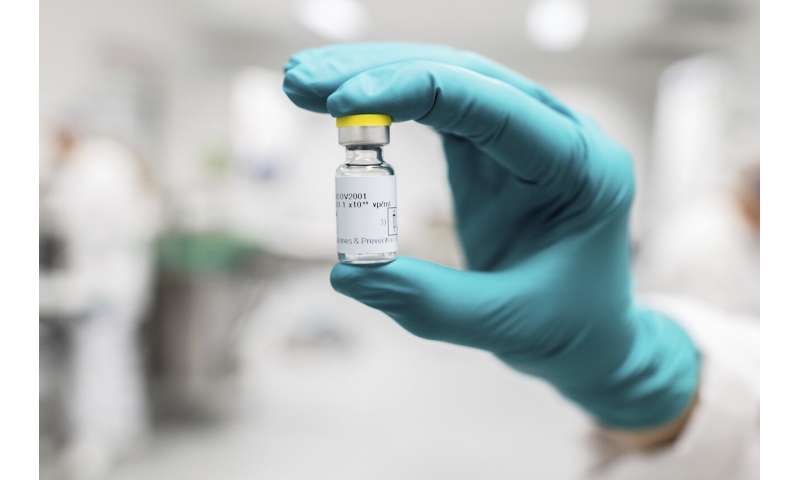 On Sunday, a CDC panel is expected to meet to recommend how to best prioritize use of the J&J vaccine.