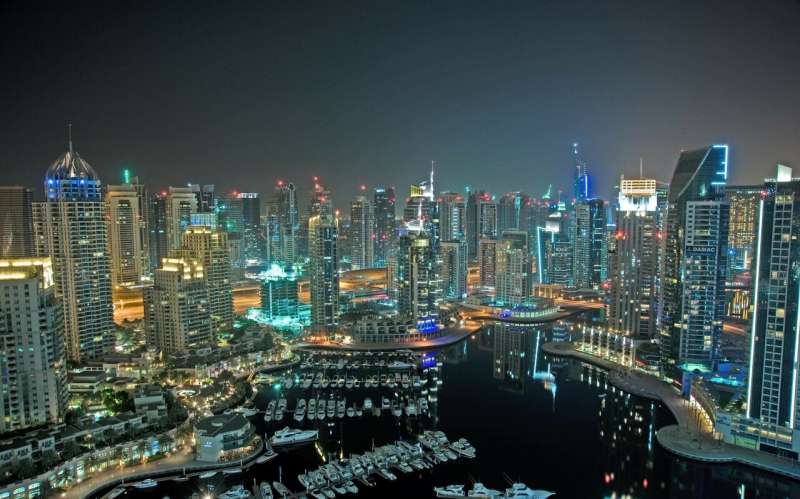 The capital of the United Arab Emirates on Sunday ordered all residents who received the Chinese state-backed Sinopharm coronavirus vaccine over six months ago to get a booster shot by September 20, adding that recipients of other vaccines do not need the third dose.

The UAE became the first country worldwide to formally offer the booster regimen earlier this year, following reports of Sinopharm recipients seeking the third shot amid concerns about an insufficient antibody response.

Abu Dhabi, which imposed some of the region’s most stringent vaccine restrictions this summer, hardened its stance on Sunday, saying that those who received two doses of Sinopharm will no longer be able to access places like malls, schools and gyms without a third booster shot.

The new rule adds to growing questions over the coronavirus protection offered by China’s Sinpoharm vaccine. Aside from basic efficacy numbers, the Chinese manufacturer has released very little public data about its vaccine, prompting criticism for its lack of transparency. Nonetheless, the shot is at the heart of China’s own mass immunization campaign and became the linchpin of the UAE’s rollout, among the world’s fastest per capita.

At first, Abu Dhabi exclusively used Sinopharm for its rollout, but in recent months started to offer Pfizer-BioNTech as well. Across the country, the majority of low-paid workers from Africa, Southeast Asia and the Middle East who power the UAE’s economy received the Sinopharm vaccine as the nation raced toward a swift reopening. 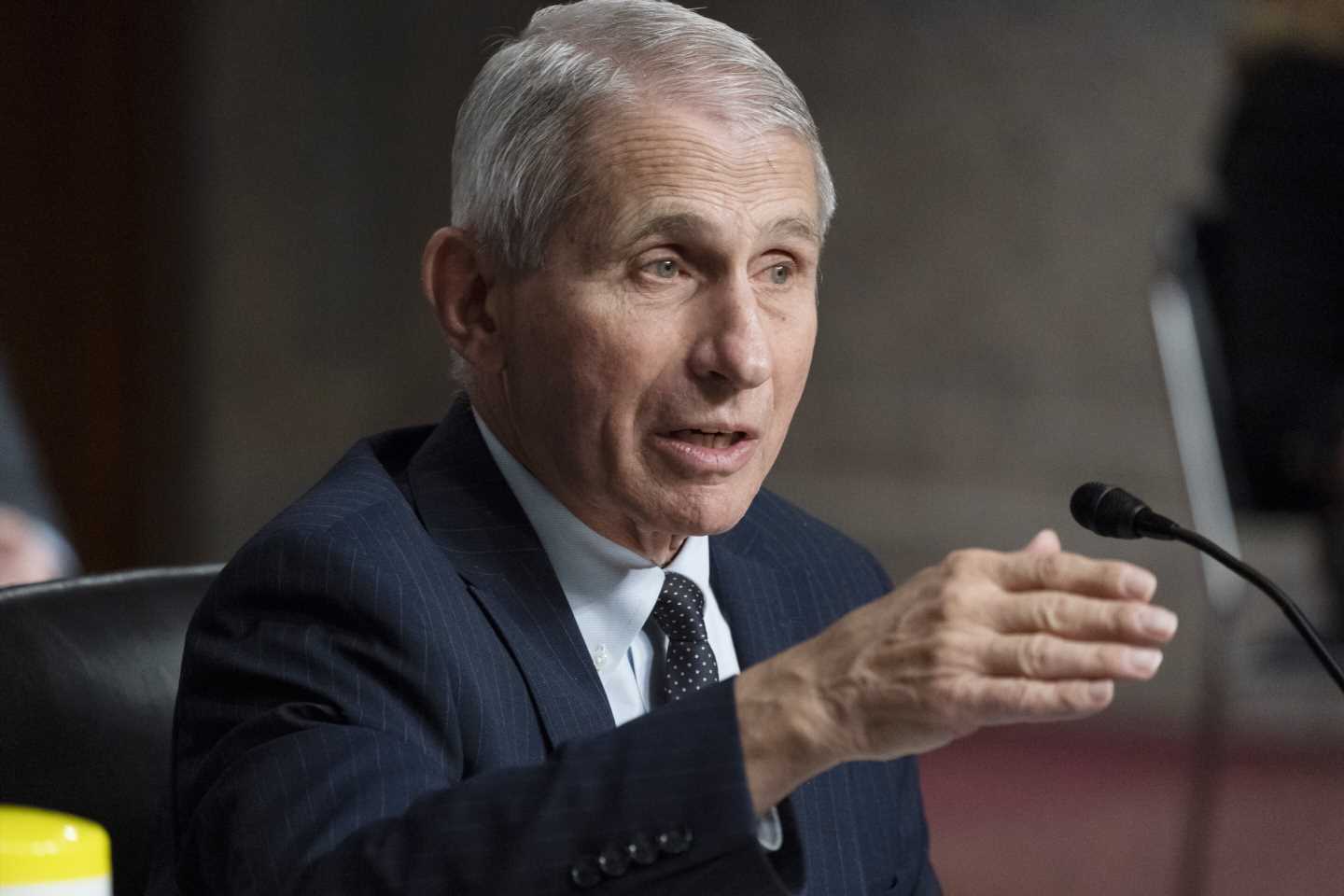