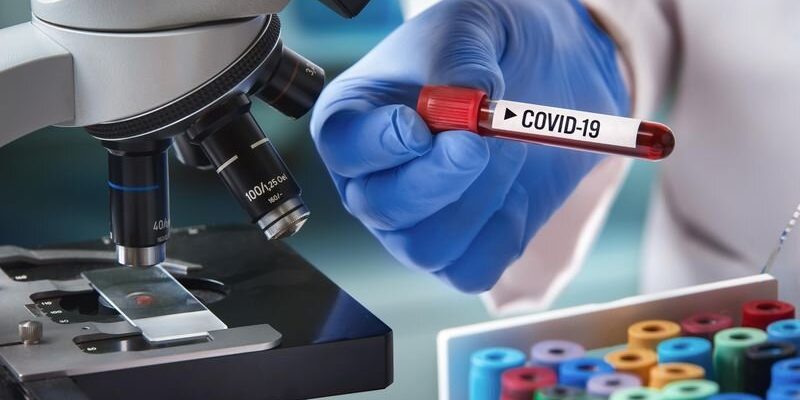 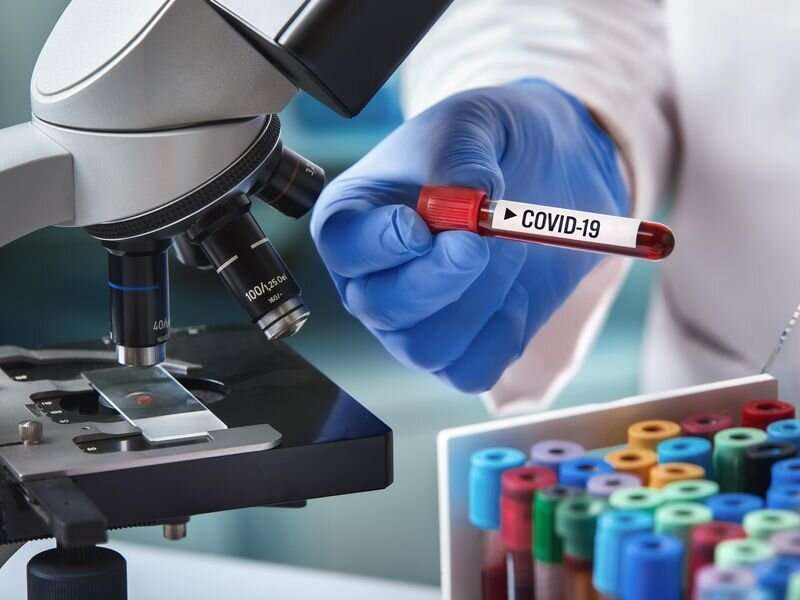 The combined severe acute respiratory syndrome coronavirus 2 seroprevalence from infection or vaccination reached an estimated 94.7 percent in December 2021, according to a research letter published online June 13 in the Journal of the American Medical Association.

Jefferson M. Jones, M.D., M.P.H., from the U.S. Centers for Disease Control and Prevention in Atlanta, and colleagues conducted a cross-sectional study incorporating monthly blood donations from individuals aged 16 years and older from 66 study regions, including all 50 states, Washington, D.C., and Puerto Rico. Specimens were tested for spike and nucleocapsid antibodies. Seroprevalence was estimated in December 2021, and the changes between May and December 2021 were examined.

“The combined seroprevalence from infection or vaccination reached 94.7 percent by December 2021,” the authors write. “Despite this, record levels of infection and reinfections were reported as the omicron variant became predominant in early 2022.”