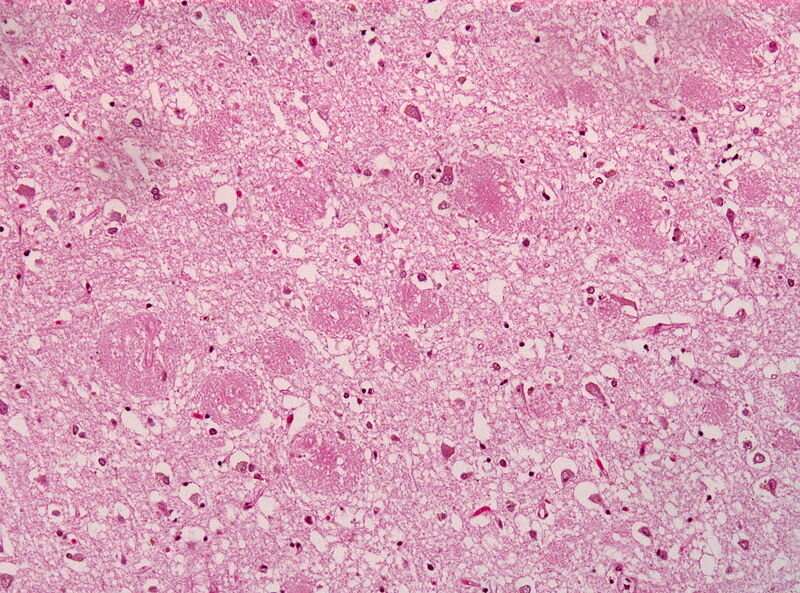 The question of genetic vs environmental influences plays a major role in research into brain aging, with researchers from UNSW Sydney’s Centre for Healthy Brain Aging (CHeBA) revealing new insights into one of the hallmarks of Alzheimer’s disease—amyloid plaques—by looking at the brains of identical and non-identical twins.

The world first study, led by Dr. Rebecca Koncz and published in the Journal of Neurology, Neurosurgery & Psychiatry, used a special type of imaging called amyloid PET, or ‘position emission tomography’ to determine what proportion of amyloid accumulation is determined by genes, and what proportion is determined by environmental, or modifiable risk factors such as high blood pressure and high cholesterol.

“Amyloid is a protein that accumulates in the brain very early in the development of Alzheimer’s disease,” said Dr. Koncz. “It is a hallmark feature of the condition that starts to accumulate decades before memory problems become apparent.”

According to Professor Perminder Sachdev, co-director of CHeBA and leader of the Older Australian Twins Study, twins provide a unique opportunity to investigate the relative importance of genetic and lifestyle factors for Alzheimer’s disease, because monozygotic twins share 100 percent of their genetic material, and dizygotic twins share an estimated 50 percent. Australia has one of the world’s leading twin registries—Twin Research Australia—members of which participated in the study. The amyloid PET imaging was done in collaboration with the Department of Molecular Imaging and Therapy, Austin Hospital, Melbourne, and the Department of Nuclear Medicine and PET at Prince of Wales Hospital in Sydney.

The researchers discovered that the heritability of amyloid is moderate—meaning genes play only a moderate role in determining the variation in amyloid build up in the brain.

“This is significant, because it tells us that whilst genes are important, there is actually a major environmental contribution that may respond well to intervention,” said Dr. Koncz.

“With respect to modifiable risk factors, we examined whether vascular risk factors such as hypertension, diabetes, high cholesterol, or a history of heart disease were significantly associated with amyloid burden or had any shared genetic basis,” said Dr. Koncz.

While the study did not find an association between vascular risk factors and amyloid, larger studies are required.