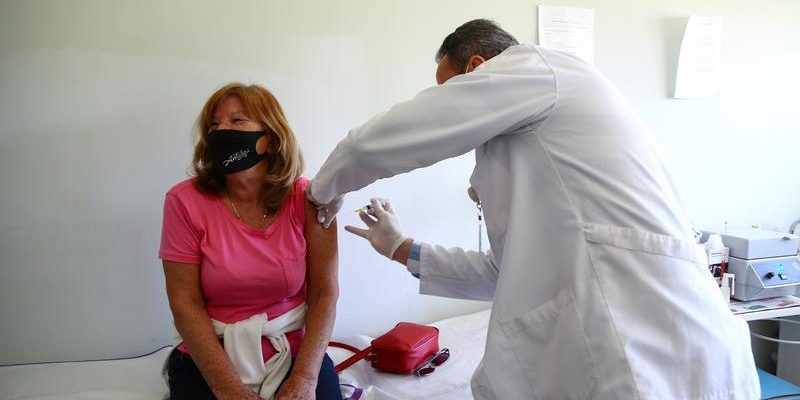 ISTANBUL (Reuters) – The daily number of new coronavirus cases in Turkey rose to two-month highs near 14,000 on Tuesday, Health Ministry data showed, more than a week after President Tayyip Erdogan announced an easing of measures to curb the pandemic.

On Monday last week, Erdogan announced the partial opening of cafes, restaurants and schools, as well as an easing of weekend lockdowns among measures which he called a “controlled normalisation”.

Cafe and restaurant owners, limited to takeaway service for much of last year, had long urged a reopening of in-house dining after sector revenues dropped 65%. However, the Turkish Medical Association has said it did not see the conditions for normalisation.

Turkey, with a population of 83 million, has administered 10.28 million vaccine doses in a campaign that began in mid-January. More than 7.7 million people have received a first shot and nearly 2.6 million a second dose of the vaccine developed by China’s Sinovac Biotech.