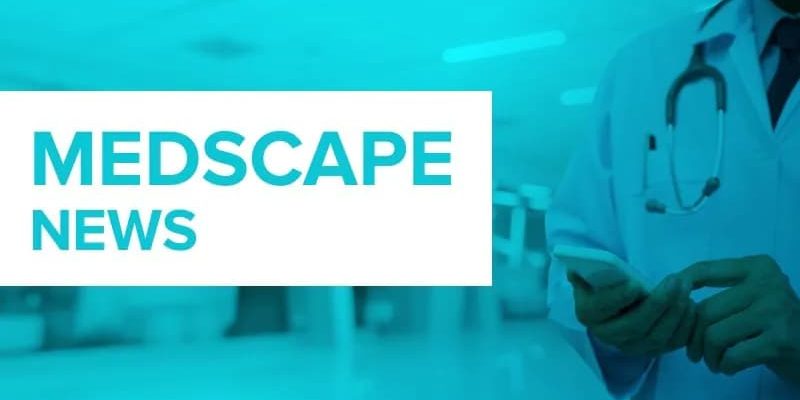 In September, the University of California, Berkeley, will start training its first class of “trip facilitators,” who will learn how to guide individuals through therapeutic psychedelic experiences aimed at addressing a variety of mental health problems.

The UC Berkeley Center for the Science of Psychedelics (BCSP) training program aims to create a cadre of facilitators who will be ready to help if, and when, substances such as psilocybin, MDMA, and LSD are approved in the US, Tina Trujillo, PhD, an associate professor at UC Berkeley’s School of Education, told reporters at a press briefing.

Hallucinogenic drugs are on the Drug Enforcement Administration’s (DEA’s) Schedule I list because they are considered to have no currently accepted medical use and high abuse potential. But there has been an explosion of research into psychedelics — combined with therapy — as treatment for severe depression, post-traumatic stress disorder, substance-use disorder, and other mental health conditions. Some 100 clinical trials are underway.

“The estimates are that we’re going to need 100,000 trained psychedelic facilitators once psilocybin and MDMA are approved by the FDA [US Food and Drug Administration], which is expected to happen within the next 5 years or so,” said Michael Pollan, co-founder of the BCSP. He is author of How to Change Your Mind, a 2018 book about psychedelics, which has been adapted into a four-part docuseries currently streaming on Netflix.

The first 24 trainees — a mix of physicians, nurses, psychotherapists, and social workers — will undergo 9 months of education and preparation in “the technical, the cultural, the mystical, and the ethical dimensions of psychedelic facilitation,” said Trujillo.

The BCSP’s Certificate Program in Psychedelic Facilitation will have “an emphasis on both western science and spiritual care traditions,” said Trujillo.

Trainees will receive 150 instructional hours and a 25-hour practicum and will take part in a final 5-day retreat. The program will initially focus only on psilocybin, in part because the BCSP is involved in several FDA-approved trials testing the drug.

In one study ― which aims to enroll participants in the fall ― researchers will use functional MRI to examine the neural correlates of the psychedelic experience in individuals receiving low-dose psilocybin.

Eligible trainees will have an opportunity to participate in the Berkeley psilocybin trials and “increase their first-hand knowledge,” Trujillo said.

At the conclusion of the training, students will receive a certificate, “not a license or sanction to go off and practice,” she said. She noted that eventually, when facilitation is legal, certificate holders will be able to practice in clinical research settings or in healthcare settings.

Pollan said there has been a radical change in acceptance of psychedelics as potential therapies.

“The shift from destroyer of young minds in the ’60s to effective medicine in the 2020s is as sudden as it is confusing for many people,” he said. He noted that the Berkeley center hopes to provide evidence-based information for journalists, the public, and clinicians.

He said that after his book was released, he expected pushback from “mainstream psychiatry.” Instead, he was invited to give grand rounds talks. Psychiatrists are “very open to the potential of psychedelics,” Pollan said.

“The reason for that, quite frankly, is because they are desperate,” he said. “The tools of conventional psychiatry to deal with things like depression and anxiety and addiction are not very good, and some of them are failing,” he said.

Pollan cited some other indicators of acceptance. In Oregon, beginning in 2023, psilocybin will be available to anyone older than 21 years but only for use in licensed facilities with licensed facilitators, and the substance must be produced by a licensed manufacturer.

In November, Colorado will ask voters whether they want to follow the Oregon model and legalize psilocybin. If approved, another Colorado ballot initiative would decriminalize possession.

Pollan noted that Cory Booker, the Democratic Senator from New Jersey, and Rand Paul, a conservative Republican Senator from Kentucky, have found a common cause, introducing legislation to let select terminally ill patients have access to psychedelics and other Schedule I drugs.

Some 400 companies are conducting research on psychedelics. Researchers must have a license from the DEA to obtain and study the substances, Andrea Gomez, assistant professor of neurobiology at UC Berkeley, told reporters.

She said growing interest in the potential of these drugs might lead more researchers to “jump through the hoops” to get the licenses. The floodgates would truly open if the National Institutes of Health started funding studies, she said.

Alicia Ault is a Lutherville, Maryland-based freelance journalist whose work has appeared in publications including JAMA and Smithsonian.com. You can find her on Twitter @aliciaault.