Steele started out in the performing world back in the 50s and struck success in the 1960s playing in many West End productions. Although the talented performer has had what would appear to be a breeze from the outside – doing what he loves for so many years, his childhood was not so straight-forwards. When asked by the Glasgow Times how he has managed to avoid ill-health at his age, he said: “I’ve been lucky, mate. All my ill health happened before I was eleven and I was ill for four years.”

Growing up the star developed a condition called porphyria – a neuropathic disease that is said to have caused King George III to go mad.

“The war had been over three or four years, and I was trapped in hospital bed. It was only when these red spots exploding on my ankles the docs realised I had the King’s Disease.

“When I learned of the madness I panicked – and so did my mum.”

Today, porphyria is a rare disease – affecting roughly one in 75,000, according to the British Porphyria Association.

READ MORE: Lung cancer: Expert warns of risk factor in your home that many people are ‘unaware of’ 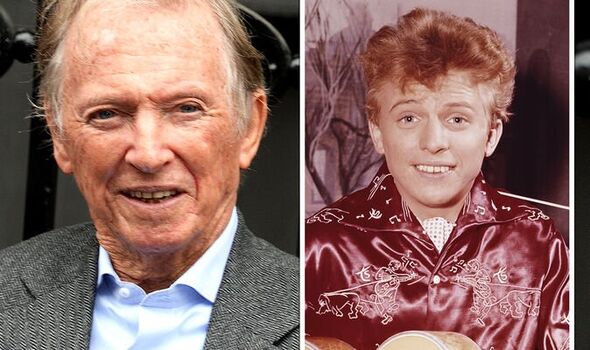 The condition is caused when there is an excessive buildup of the chemical which produces porphyria, a protein in your blood cells that helps them carry oxygen to your organs.

It isn’t curable but can be managed and its symptoms can be quick but severe, lasting days or weeks.

One of the core symptoms of acute porphyrias outlined by Mayo Clinic is mental changes, such as hallucinations, disorientation, or paranoia. Other symptoms include breathing problems, seizures, nausea, and diarrhea.

As for Steele, he said the madness never “really” came on but he quipped “you have to be mad to go into showbiz”.

His lack of neurological symptoms suggests he had cutaneous rather than acute porphyria. His red skin was further indication that this is the case.

The symptoms of cutaneous porphyrias include blisters on exposed skin, sudden swelling and painful redness in the skin, itching, and sensitivity to the sun.

Talking to the Daily Mail in 2018, he shared that the condition lasted a shocking nine months.

He also shared how he then got pneumonia and spinal meningitis for “another four months”. 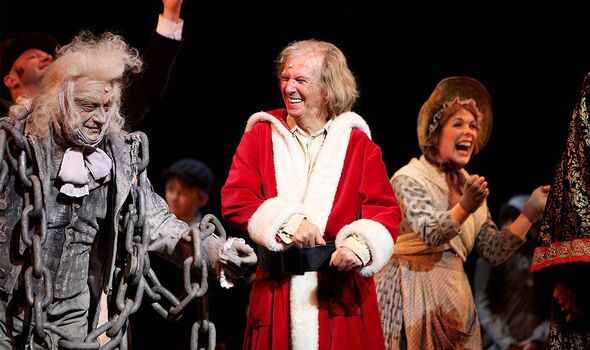 “In all, I spent about four years in hospital and I’ve never been ill since.”

Every type of porphyria is caused by a problem in the production of a chemical called Heme – a part of the oxygen-carrying chemical heamoglobin.

Several factors are known to increase the risk of the condition, including smoking, emotional stress, and alcohol use.

Menstrual hormones are also linked with the condition. According to Mayo Clinic, acute porphyria attacks are rare before puberty and after menopause. 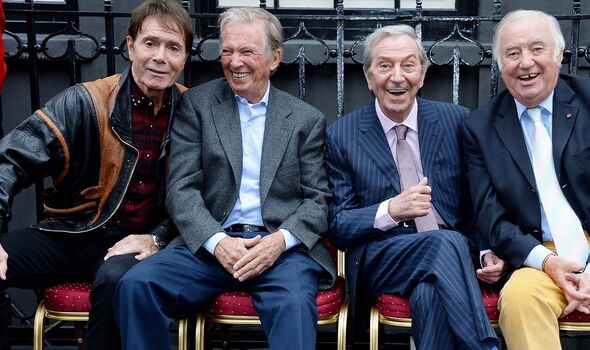 Although there is no cure for the condition, symptoms are not triggered if your lifestyle is free from triggering risk factors.

Other than his bout of childhood illnesses, the star has remained physically and mentally fit.

He said: “My mum used to say I had the cheekbones to look young for ages. But the thing that really keeps you young is doing something you do.”