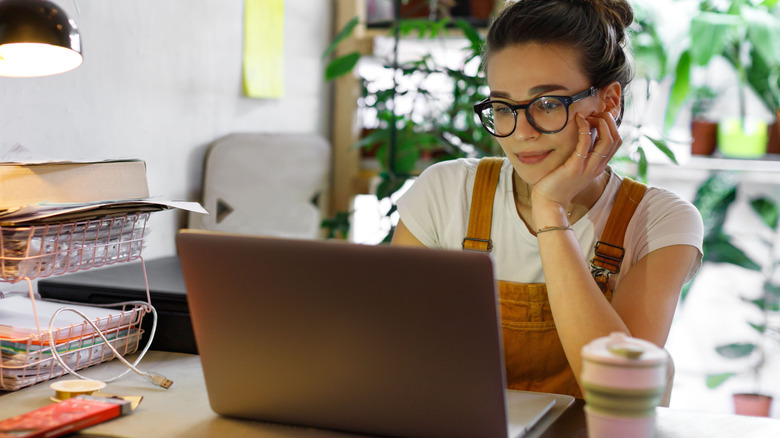 Coffee culture promotes endless caffeine consumption as a necessity for daily life. Between posters and Instagram accounts dedicated solely to touting the benefits of drinking coffee, it’s easy to overdo it on this seemingly harmless drink. But, coffee is loaded with caffeine which is a stimulant; over time, this can impact your brain and body in various ways. Not to mention, it can be a recipe for increased anxiety.

Mindbodygreen reported on a study that followed 18,000 people between the ages of 37 and 73 who drank coffee on a regular basis. The researchers found that, after a certain point, coffee starts to lose its health benefits. The higher end of the study followed people who drank coffee like water, going through six cups a day. This group had a 53% higher chance of developing dementia later in life. Plus, they also reported smaller brain volumes than subjects who drank less.

A co-author on the study explained in their press release, “We consistently found that higher coffee consumption was significantly associated with reduced brain volume — essentially, drinking more than six cups of coffee a day may be putting you at risk of brain diseases such as dementia and stroke.”

Due to coffee’s high levels of caffeine, the stimulant properties could be to blame for more than the jitters.

Drinking coffee alongside water can minimize the detriments 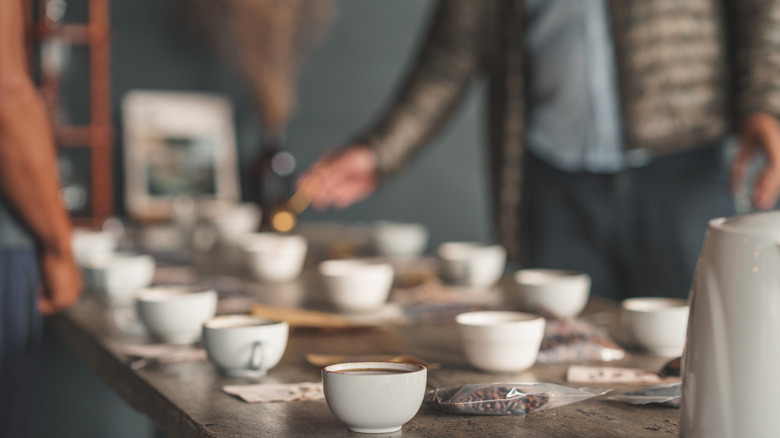 Luckily, those detrimental results mainly came as a result of too much coffee. Health reports that a study of 50,000 women showed that their risk for depression decreased as their caffeine consumption increased. Mindbodygreen cites the morning drink’s high amount of polyphenols and antioxidants as one of the primary reasons for its health benefits. Indeed, many Americans get their antioxidants from their coffee rather than fruits and vegetables!

These antioxidants help protect cells from oxidative stress and damage over time, Health notes. So, while too much can cause damage, a cup or two a day can also provide your body with much-needed defense mechanisms. In addition to these, the chlorogenic acid in coffee also helps stave off disease as well as inflammation. Lowering your risk for Type 2 Diabetes, drinking coffee also helps lower your chances of getting the disease by 6% each cup.

If you’re drinking fewer than six cups of coffee a day and it isn’t interrupting your sleep patterns or making you feel anxious, your consumption may be working for you. But, if you find yourself drinking more than that amount, it may be time to find another activity that boosts your energy levels. If you’re missing the taste of your favorite drink, opt for decaf later in the day to keep your consumption down. Just make sure to drink water alongside your coffee so you don’t dehydrate your cells.