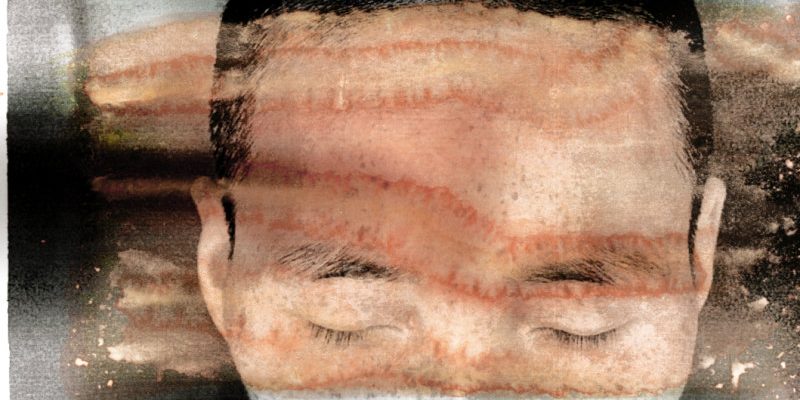 Stress doesn't rise or diminish over our lifetime, it simply changes in its causes and its nature. We can't stress-proof our life, unfortunately, but we can learn how to deal with it in the best way possible. We asked the experts how to cope with the pressures brought on by being in your teens to your seventies and beyond. 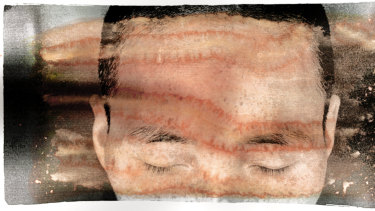 It’s all about managing your perception of a stressful event.

"At this age, the uncertainty of establishing who you are as an adult can be a trigger for stress," says Dr Chetna Kang, a consultant psychiatrist at the Nightingale Hospital in London. "It could be finishing your education, entering the workplace, finding somewhere to live, financial pressures or fitting in socially."

"A lot is changing," agrees Ekta Mansukhani, a cognitive behavioural therapist at Nuffield Health, who adds that this doesn't mean you should avoid things you find stressful. "We can never get rid of anxiety, we can only manage it. Avoidance – whether it's a work meeting or a party – often only makes you feel worse."

Knowledge is power – and the antidote to worry, suggests Dr Kang. "Think about practical ways you can increase your knowledge around a stressful problem," she says. "For instance, reading up on how to deal with debt can have a big impact on financial stress."

Getting married, getting on the property ladder, getting promoted, or having babies are the big life changes likely to be the root of stress in this decade, according to Dr Kang. "The first thing is not to be so hard on yourself," she says. "People often think they should sail through change, but change is stress as we're forced to modify our way of doing things."

An increasingly sedentary lifestyle also makes us more prone to high stress levels, according to Dr Mithu Storoni, a neuroscientist and author of the book Stress Proof. "When we're exposed to something stressful at work, sitting in front of the computer, (stress hormone) cortisol will rise, which is normal but, because we're not moving around, it doesn't have a chance to settle again before you get your next bout of stress," she explains.

Hitting the gym after a long day at our desks only adds to the problem, as intense exercise acts a stressor itself, she says. Instead, switch to a morning workout and aim to build incidental, low-intensity exercise – such as walking or stretching – into your day, advises Dr Storoni.

Working, caring for small children, having older children with hectic schedules, while also looking out for ageing parents: say hello to the "sandwich" years, with pressures on all sides.

Dr Kang says: "Struggling to concentrate or making more mistakes are common cognitive signs of stress; physical symptoms could be stomach aches or upsets and getting more colds than usual, while common behavioural signs of stress are not sleeping well or sleeping excessively."

Dr Storoni recommends the following counter-intuitive strategy: "After a stressful event is over, never relax," she says. "There's a saying that an empty mind is a devil's workshop – and it really is. Studies are showing that it's how we perceive our experience of something stressful that's important. If your mind keeps replaying what has just happened, the biological pathways that are active in the moment of stress continue to be active and you take longer to recover.

"Instead, you need to do something so absorbing that your mind cannot revisit the scene – playing a game like Tetris works really well for this sort of distraction," she says.

"Divorce and health problems – either for yourself or your parents – can be common triggers for stress at this age," says cognitive behavioural therapist Mansukhani.

"What really helps is to make a tiny bit of time for yourself," she says. "I know it can feel impossible, especially when you have a family, but carving out an hour a week to do something just for you can make a big difference."

She also recommends seeking out a support group if you are dealing with something such as a parent with Alzheimer's. "Talking to others in a similar position can be really powerful," she adds.

When life is challenging, sleep can be the first thing we compromise on, but according to researcher Dr Storoni, it's worth prioritising – and in particular watching our exposure to too much light at night.

"It delays the production of melatonin, a hormone which helps us sleep, which affects the amount of REM sleep we get. Studies suggest that this stage of sleep helps us to process any negative experiences we've had during the day."

She recommends stopping using technology two hours before bed, including your mobile phone.

"If you absolutely have to use technology in the evening, wear blue light-blocking glasses," she adds.

"We tend to assume that the retirement years are relaxing, but it's not that straightforward," says Dr Kang. Retirement ranks as the 10th most stressful of all life events, according to the Holmes and Rahe Stress Scale, a tool developed by psychiatrists in the Sixties for measuring how stressed someone is likely to be and their risk of illness as a result.

"Retiring may be stressful because it can feel like our identity is being taken away from us and there can be a loss of purpose," Dr Kang explains.

The key, she says, is to have a plan. "I find that whether or not someone has made a plan based on what's important to them now – whether it's travelling, being there for the grandchildren, or even continuing to work on a more casual, part-time basis – determines whether these years are a very rewarding time or very stressful."

Learning a new skill can be a surprisingly effective tactic for coping with stressful situations. "There is emerging evidence that if you pursue a new challenge and you achieve incremental mastery in that field, then that actually helps you cope with the pressures in a different domain of your life," explains neuroscientist Dr Storoni. It could be any new hobby, learning a new language, or taking up a physical challenge, such as a race or charity walk. "The key is that you are becoming better at something."

"Feeling withdrawn and less enthusiastic about things and ruminating more can all be psychological signs of stress," says Dr Kang, with loneliness likely to be the key stressor at this age.

But we can shift the way we feel about loneliness, says cognitive behavioural therapist, Mansukhani.

"Just because you're alone, doesn't mean you have to be lonely. Think about what you would really like to do with your time. Imposing some structure can be really helpful when you're feeling depressed or lacking in purpose," she adds.

"Plan your day and aim to get up and go to bed at the same time, decide on set times you're going to have your meals, then start slotting in other activities, such as a walk, gardening or joining a club."

Getting outside is, in itself, a natural stress reliever. Dr Storoni says: "Some early studies suggest that contact with nature can improve mental wellbeing and can have measurable effects on our stress response, such as cortisol levels."