There are few things more satisfying in life than sinking your teeth into a creamy, delectable slice of cheesecake. Luckily, cheesecake season (yes, that’s a thing) is upon us and according to Pinterest’s 2019 Holiday Guide, people are more excited about cheesecake season than ever before because searches for cheesecake recipes have increased astronomically in the past year. And people aren’t searching for basic cheesecake recipes, they’re looking for new, innovative ways to up the flavor profile of everyone’s favorite dessert.

Pinterest shared some of this year’s most popular cheesecake recipes with us and we’ll warn you, they’re pretty decadent. So grab your best pair of stretchy pants and get ready to dig into some truly lifechanging cheesecakes. 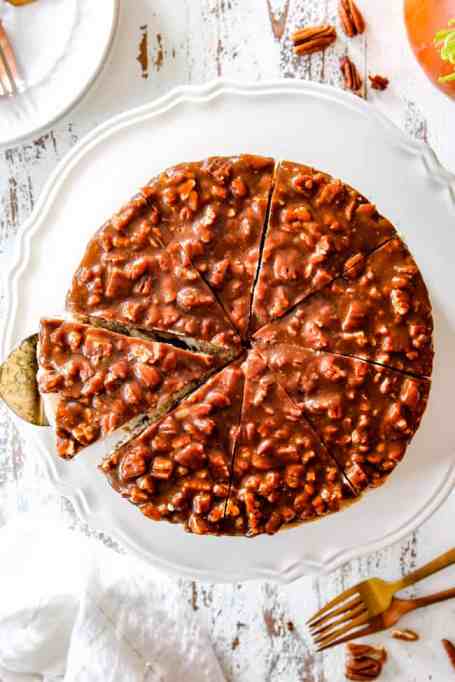 This pecan pie cheesecake is easily the most popular cheesecake on Pinterest this year. Searches for pecan pie or butter pecan cheesecakes rose over four THOUSAND percent this year! 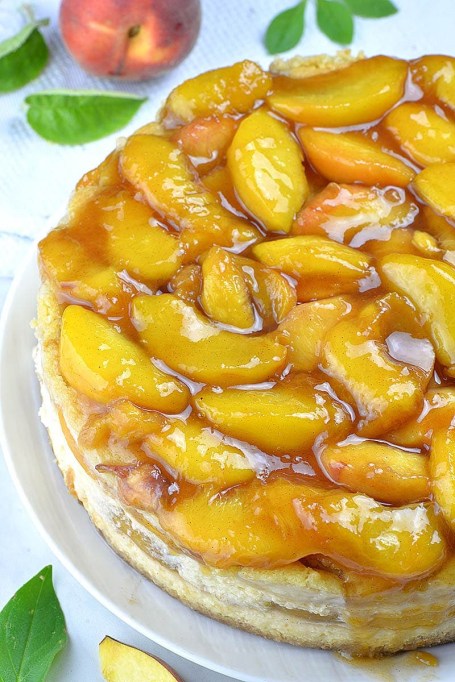 We may be well into cheesecake season, but apparently people are still craving summer’s delicate flavors. Searches for peach cobbler cheesecake are up over two thousand percent and this recipe features three layers of deliciousness. 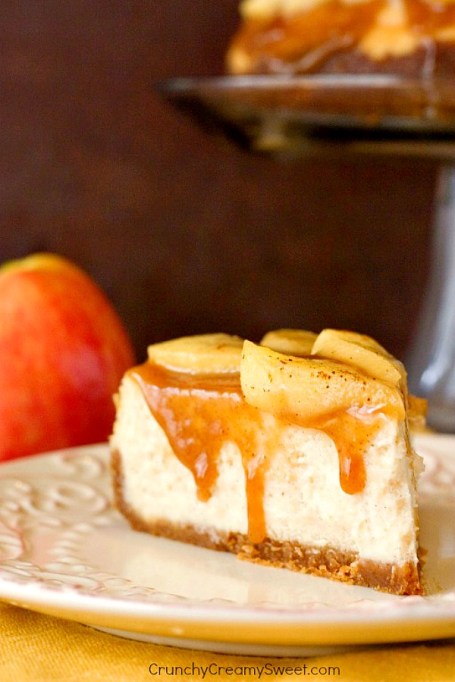 Two of fall’s most iconic flavors, caramel and apple, join forces to create the most delicious slice of autumn you’ve ever experienced. This caramel apple cheesecake recipe may be a tad time consoming, but the final result will make every minute you spent preparing this, worth it. 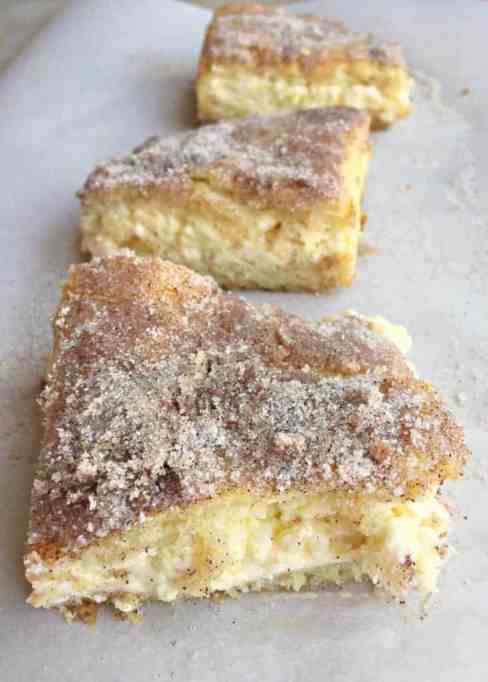 If you’ve ever eaten a churro, you know that combining churros and cheesecake can only result in something truly out of this world. This recipe is also surprisingly easy! 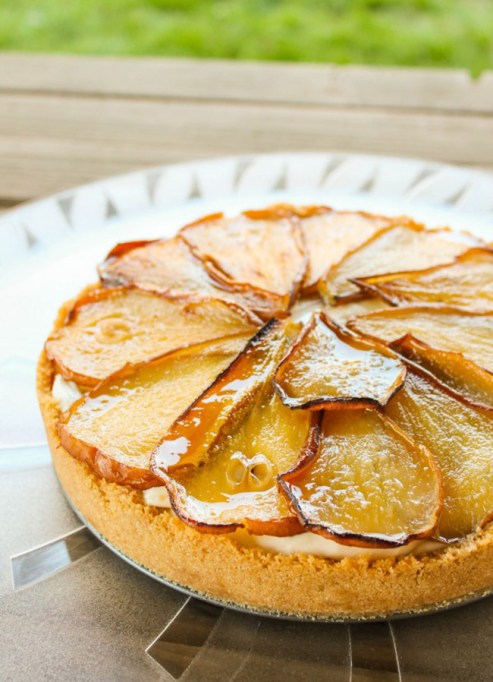 Apples get a lot of attention during the fall months and pears are severely underrated. Give pears the attention they deserve with this pear and maple cheesecake. 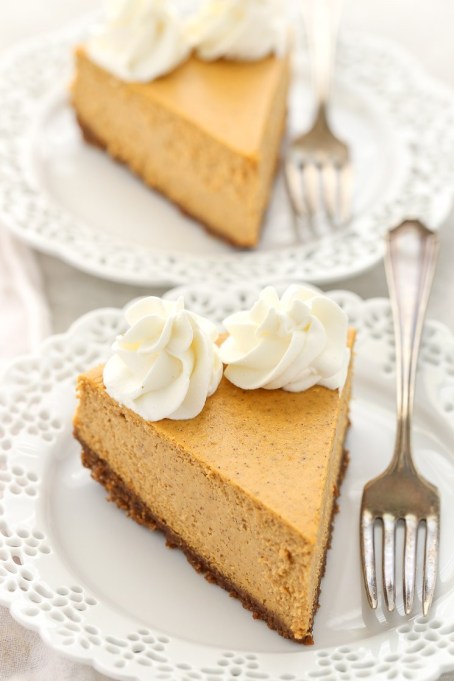 Pumpkin pie and cheesecake — two classic winter desserts that when combined, are pure holiday perfection. We especially love the gingersnap crust on this recipe. 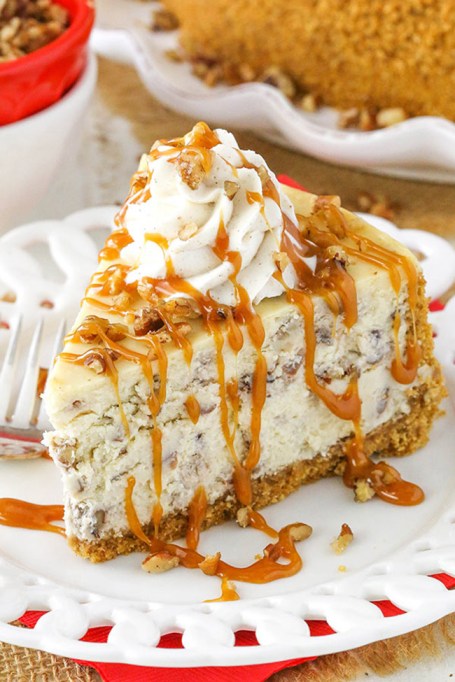 Pecan cheesecakes are so popular this year, we had to include two recipes. This one has a slightly more complex flavor profile thanks to the addition of browned butter.