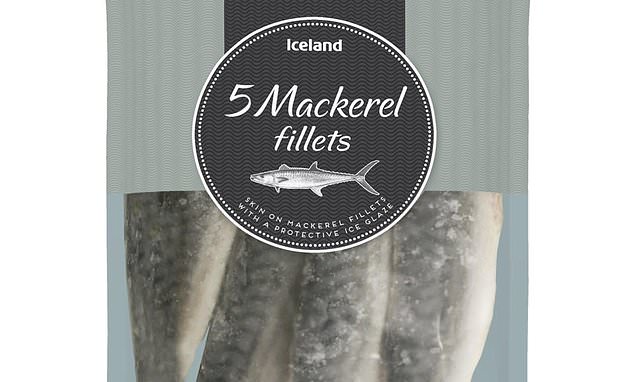 Five of the best: The frozen foods that studies suggest contain similar nutrients to their fresh counterparts

Studies suggest some frozen produce contains similar nutrients to the fresh version. Kajsa Ernestam, a dietitian for lifesum.com, selects five of the best. 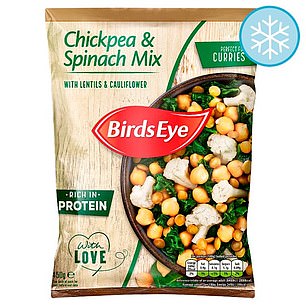 If they’re quickly frozen after picking — which can stop natural deterioration — some frozen fruit and vegetables can retain higher levels of nutrients, such as vitamin C, than fresh produce, which has been transported and stored. The chickpeas, lentils, spinach and cauliflower mean you’ll get a fifth of your daily gut-friendly fibre in a 100g serving, just over a tenth of your protein and one of your five-a-day. It also provides iron, needed for healthy blood cells. 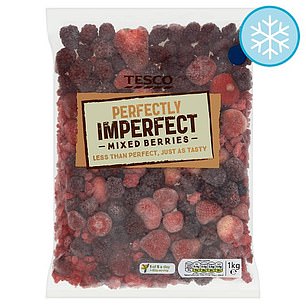 Research has shown little difference in the levels of nutrients in frozen and fresh berries. They all provide fibre, vitamin C and polyphenols — anti-inflammatory compounds. Blend them into smoothies for maximum nutrients. There’s no added sugar and a serving counts as one of your five-a-day. 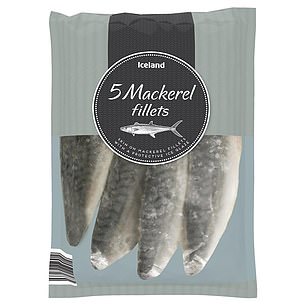 Fish is usually flash frozen soon after it’s caught — which helps preserve its nutrients. By law a lot of ‘fresh’ fish sold in supermarkets has to be frozen to kill parasites and preserve it during transport. The ‘fresh’ fish is then defrosted and put on shelves, which can reduce its nutritional quality. One fillet will provide 40 per cent of your daily protein and a good amount of omega-3, for brain health. 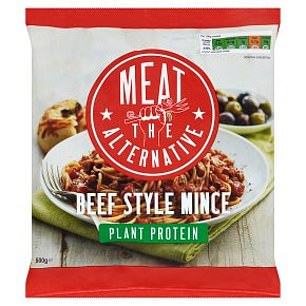 There’s the same amount of protein in a serving of this soya-based mince as you’d get in a serving of beef mince — but half the calories. You’d also get a sixth of your daily fibre in a portion, and one of your five-a-day. Soya contains isoflavones — compounds that are thought to help minimise hot flushes. 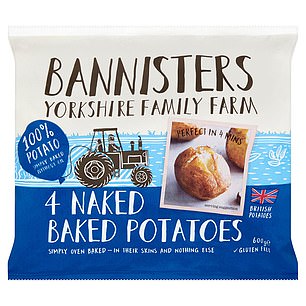 These potatoes take just five minutes to defrost and heat through in a microwave, and come from UK farms, meaning less transport and storage — and hopefully more nutrients intact. They are low in fat, sugar and salt — and are a good source of vitamin C; you’ll get up to 45 per cent of your daily needs in one potato. They’ll also provide some blood pressure-friendly potassium and fibre.