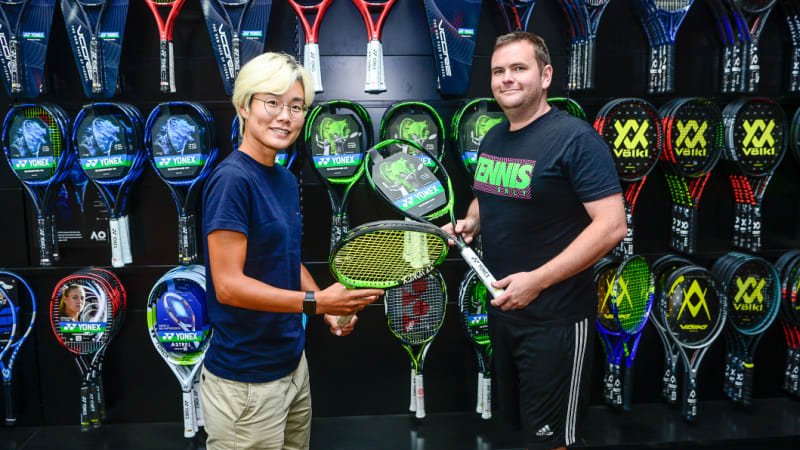 A tennis frenzy has taken over Melbourne as demand for lessons, player apparel and racquets booms in the aftermath of the Australian Open.

"It's like having free advertising for tennis on prime-time television for two weeks," said Hayden Gibson, who has owned Tennis Only – the largest online outlet for all things tennis in Australia – for 15 years. 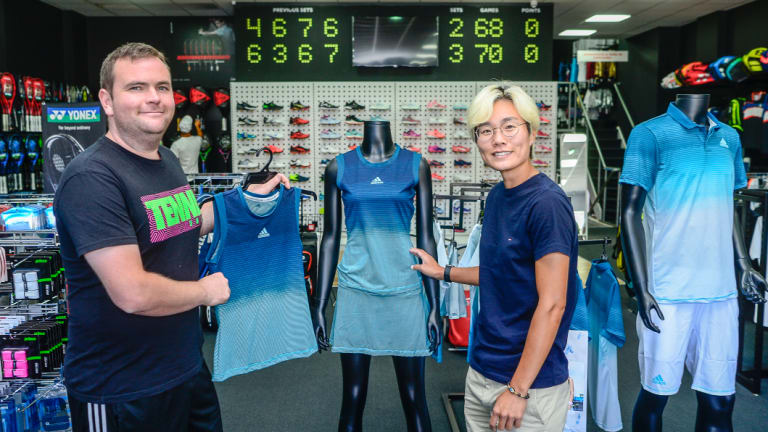 The mannequins at Hawthorn’s Tennis Only store are updated to show the outfits of the winning player.Credit:Justin McManus

Ratings figures from Channel Nine show around 28 million viewers tuned in to watch the spectacle in the first week, with more attention coming from live-streaming and match attendance.

Matt Dwyer from Tennis Australia said this is the peak period for getting Australians to "fall in love" with the game ahead of the launch of Melbourne’s Tennis Month in February, during which 28 metropolitan councils host free tennis events.

"Our work begins now from the participation side of things," said Mr Dwyer.

At Melbourne's Eastern Tennis Academy, coach and founder Peter Caruana said membership could swell by up to 15 per cent across its five clubs in Blackburn and Camberwell.

“We have colleagues interstate who are a bit envious of us, having a slam in our own state,” said Mr Caruana.

Newcomers are inspired by watching the tennis greats battle it out on the Australian Open blue courts and the academy has to hire extra coaches to keep up with the demand.

Bianca Tidey is a 28-year-old speech pathology student who has signed up to play tennis for the first time this month after being inspired by watching the Australian Open.

"I have wanted to play for a long time but seeing the Open provided that extra motivation," she said.

Next week, Mr Caruana will start holding information sessions at local primary schools to encourage kids to sign up. 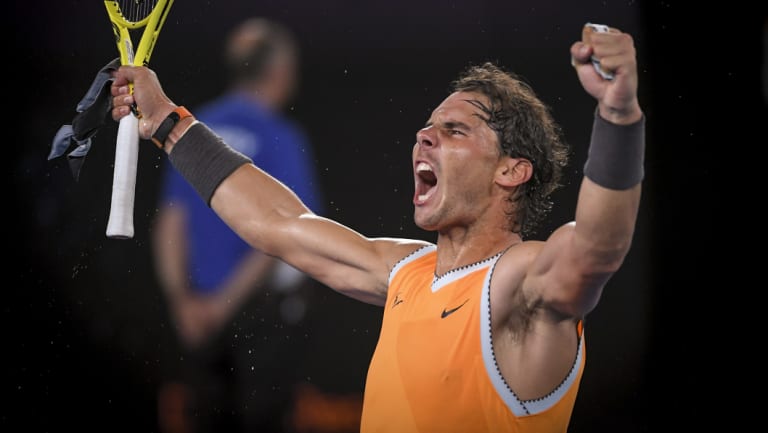 Tennis enthusiasts and collectors fork out to look like their heroes on the court. Credit:Eddie Jim