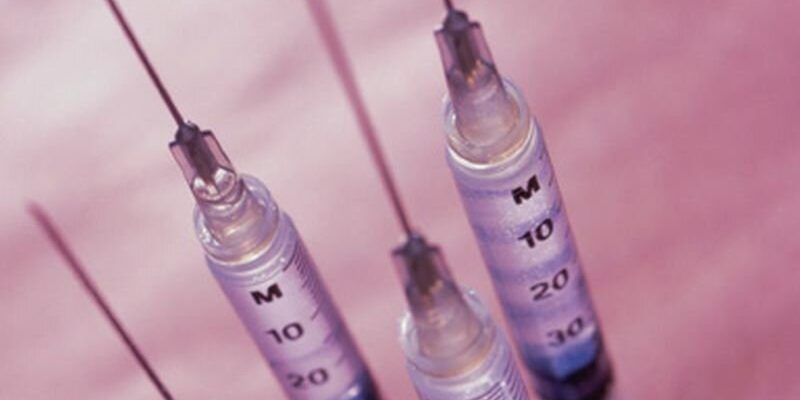 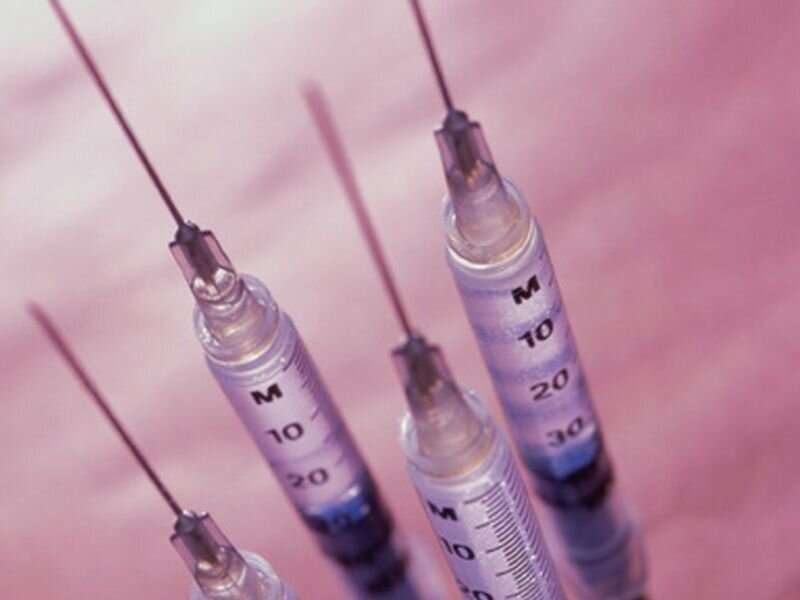 (HealthDay)—For patients with type 1 hepatorenal syndrome (HRS-1), terlipressin is more effective than placebo for reversal of HRS, according to a study published in the March 4 issue of the New England Journal of Medicine.

Florence Wong, M.B.B.S., from the University of Toronto, and colleagues conducted a phase 3 trial to confirm the efficacy and safety of terlipressin plus albumin in 300 adults with HRS-1. Patients were randomly assigned to receive either terlipressin (199 patients) or placebo (101 patients) for up to 14 days; concomitant use of albumin was strongly recommended in both groups. Verified reversal of HRS was the primary end point.

“Overall, the results of the CONFIRM study are in accordance with the data from previous clinical trials that provide evidence that terlipressin improves kidney function in patients with HRS-1,” the authors write.