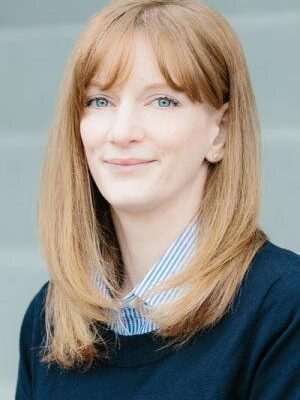 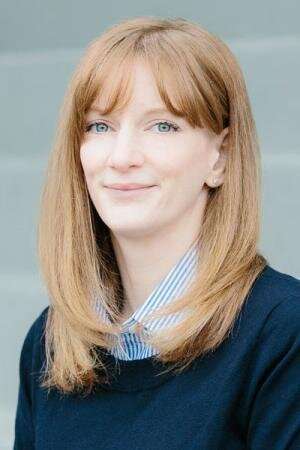 For many parents, talking to their children about substance use is like navigating a field of landmines. It’s difficult to know exactly what to say and how to say it.

But a new study from the University of British Columbia is showing the way forward. Emily Jenkins, a professor of nursing who studies youth substance use, and her colleagues interviewed 83 teenagers across B.C. Interestingly, they found that a harm reduction message resonated the most with teens, instead of the typical “don’t do drugs” talk.

“Teens told us that they generally tuned out abstinence-only or zero-tolerance messaging because it did not reflect the realities of their life,” said Jenkins. “Either they or their peers were already using substances, or substance use was happening in their own family circles.”

Harm reduction is a philosophy and set of practices that acknowledge that substance use—be it drugs, cigarettes or alcohol—is a part of life. It aims to reduce the harmful effects of substance use, rather than simply ignoring or condemning it.

“Youth were more receptive when their parents talked—in a non-judgmental way—about substance use or could point to resources or strategies to help minimize the harms of use. This approach seemed to work better in preserving family relationships and youth health,” said Jenkins.

Some teens who used substances despite their families’ zero-tolerance approach reported feeling disconnected from their families. One participant, who consumed alcohol occasionally, experienced difficulties with her mother, who never drank. “When she was a teenager she never did any of that…so to her, that’s like, I’m going to hell,” she said.

Another participant whose family took a zero-tolerance position found himself unable to help a friend who was struggling with cannabis use and whose family also shunned substance use of any kind. “I just can’t help him if his dad’s not going to say anything,” he told the researchers.

“An overly lenient approach to substance use did not work either,” said Jenkins. “One participant who drank alcohol frequently said she was ‘sick of it’ but did not know how to scale back her drinking as her parents ‘don’t really care about what I do. I could go home drunk and they won’t do anything.'”

The study, published this month in Harm Reduction, surveyed youth ages 13-18 in urban, suburban and rural areas in B.C.

“The numbers show that the greatest levels of substance use and related harms occur amongst young people, yet youth perspectives are often missing when we formulate parental approaches to substance use,” said Jenkins. “This study goes beyond the typical approach, which features adult perspectives, and brings youth knowledge and expertise, a critical missing element in substance use programming.”

Going forward, Jenkins recommends that parents access research-based resources to educate themselves and inform their strategy for talking to their kids about substance use. Resources include the Sensible Cannabis Toolkit developed by the Canadian Students for Sensible Drug Policy. Another is Cycles, a film-based resource and facilitator’s guide created by researchers at the UBC school of nursing to inform open dialogue with youth about substance use.