A teenager is warning nail biters to stop their bad habit after her excessive nibbling almost caused her to have her finger amputated.

Lauren Nichols, 18, from Texas, USA, developed an infection at the top of her finger which grew rapidly worse in just a couple of weeks.

The student shared her experience on TikTok – a video-sharing app popular among teens.

In the short video she said: "To my fellow nail biters, stop what you're doing. I almost had to get the tip of my finger amputated because I bite my nails.”

She titled the video: “Plz watch… it could save your finger’s life.”

Lauren filmed herself detailing what happened and sharing photographs of how the infection changed the appearance of her finger.

On January 8, the young Texan awoke to find a “green spot” on her cuticle, which she suspects wa simply a bruise.

The following day she retuned to college and the teen-yellow spot had grown larger, so she saw a doctor and was given antibiotics.

Then on January 10 she noticed that there was redness around the wound and “the green part had expanded.”

On January 13, she decided that the antibiotics were not working and decided to pop the infection after watching online videos.

She concluded: “I go back to the doctor, and it turns out I need to have a surgery.

“I dead a** almost had to have my fingertip amputated because I bite my nails.”

The doctors had diagnosed the teen with paronychia: infection of the skin around the nail. This type of infection is caused by an injury or irritation to the area, says the Mayo Clinic, usually hangnail, cuticle damage or frequently wet hands.

Lauren’s doctor told the student that when an infection gets bad they sometimes have to amputate.

Luckily for her, she sought help before the infection developed that far.

In an interview with Buzzfeed, Lauren said: "Since this has happened to me, I have to stop biting my nails because I never want to have to go through that again.

"I made the TikTok to educate people to not bite their nails because it can have serious consequences."

Instead of an amputation, Lauren had to undergo a “therapeutic washout”.

In order to control her biting impulse, Lauren now uses a fidget cube. 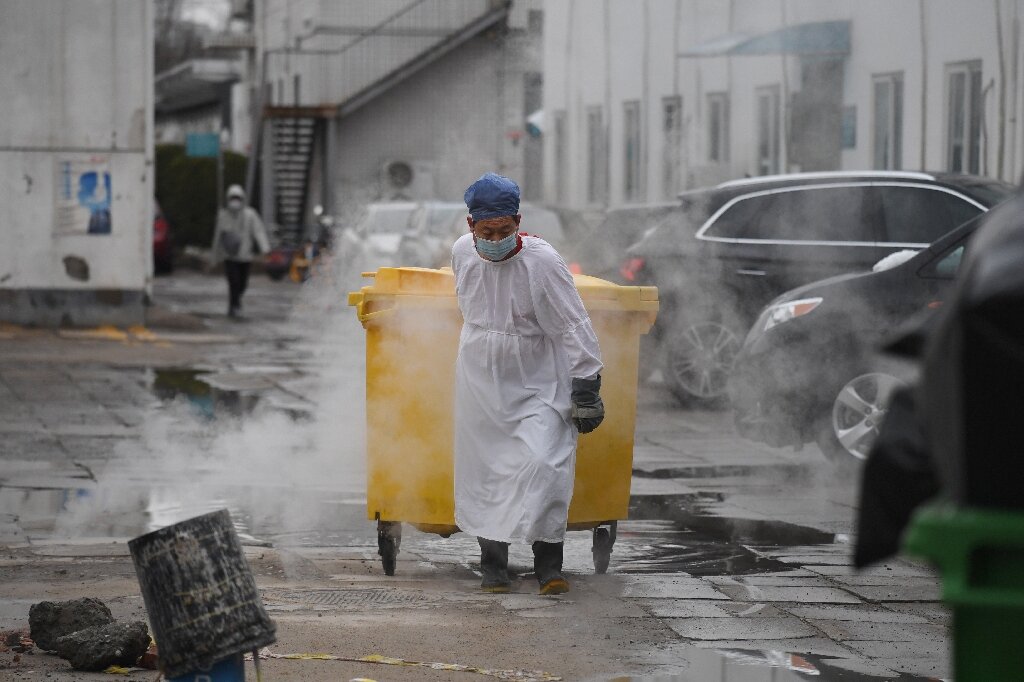 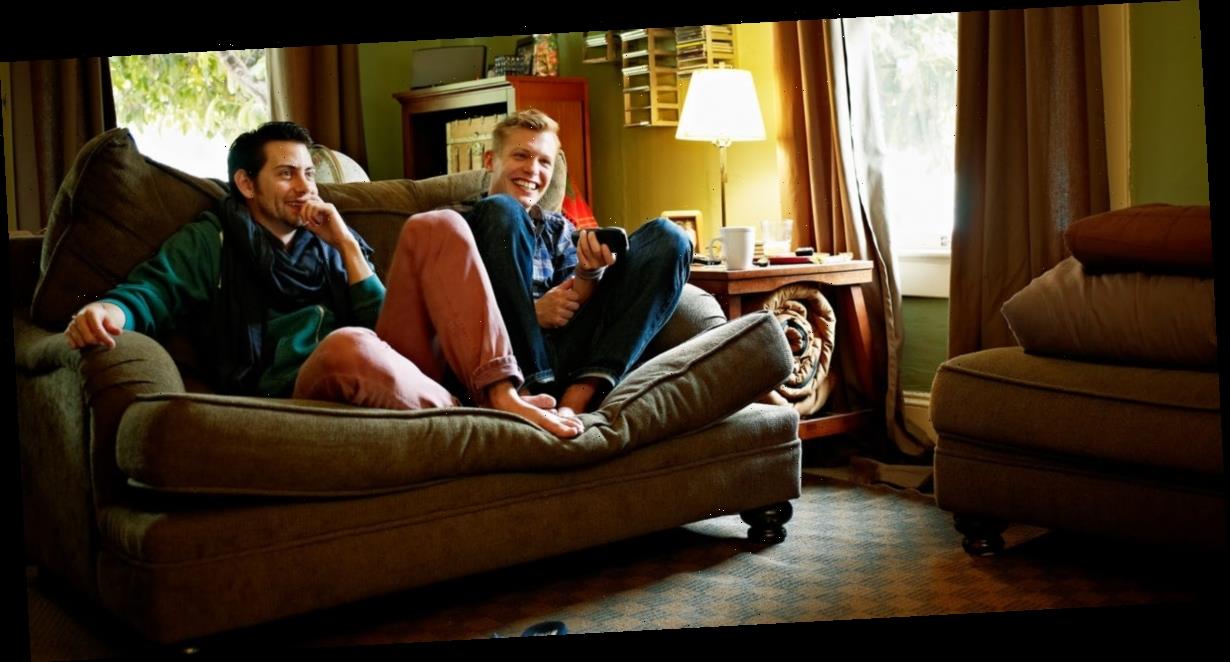 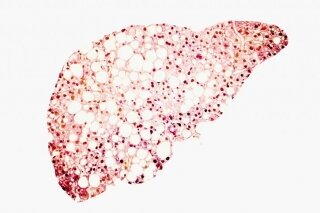