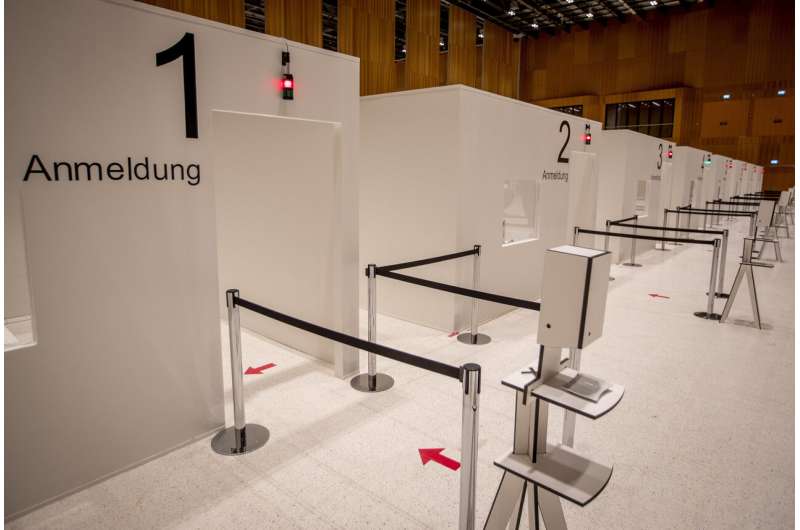 Slow off the blocks in the race to immunize its citizens against COVID-19, Germany faces an unfamiliar problem: a glut of vaccines and not enough arms to inject them into.

Like other countries in the European Union, its national vaccine campaign lags far behind that of Israel, Britain and the United States. Now there are growing calls in this country of 83 million to ditch the rulebook, or at least rewrite it a bit.

Germans watched with morbid fascination in January as Britain trained an army of volunteers to deliver coronavirus shots, then marveled at the fact that the U.K.—hit far worse by the pandemic than Germany—managed to vaccinate more than half a million people on some days.

The U.S. drive-thru inoculation centers and the COVID-19 shots given out in American grocery store pharmacies drew bafflement in Germany—that is, until the country’s own plans for orderly vaccine appointments at specialized centers were overwhelmed by the demand.

“Anglo-Saxon countries had a much more pragmatic approach,” said Hans-Martin von Gaudecker, a professor of economics at the University of Bonn. “What normally makes German bureaucracy stolid and reliable becomes an obstacle in a crisis and costs lives.” 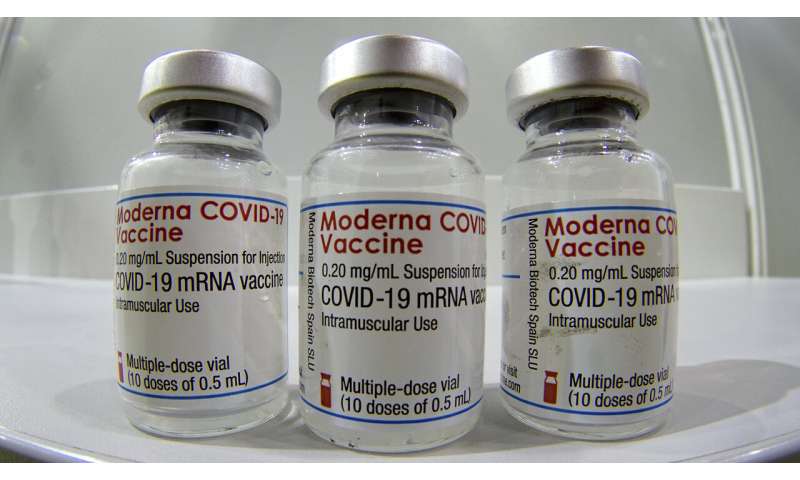 With its stockpile of AstraZeneca vaccine doses set to top 2 million this week, Germany is looking to make more people eligible for the shots that have so far been restricted to a fraction of the population: people in the top priority group who are under 65.

France changed tactics earlier this week, allowing some people over 65 to get the AstraZeneca vaccine after initially restricting its use to younger people due to limited data. Health Minister Olivier Veran said the shot would soon also be available to people over 50 with health problems that make them vulnerable to COVID-19 complications.

France, which at over 87,000 dead has among the highest coronavirus tolls in Europe, had used less than a quarter of the 1.1 million AstraZeneca vaccines it has received as of Friday. 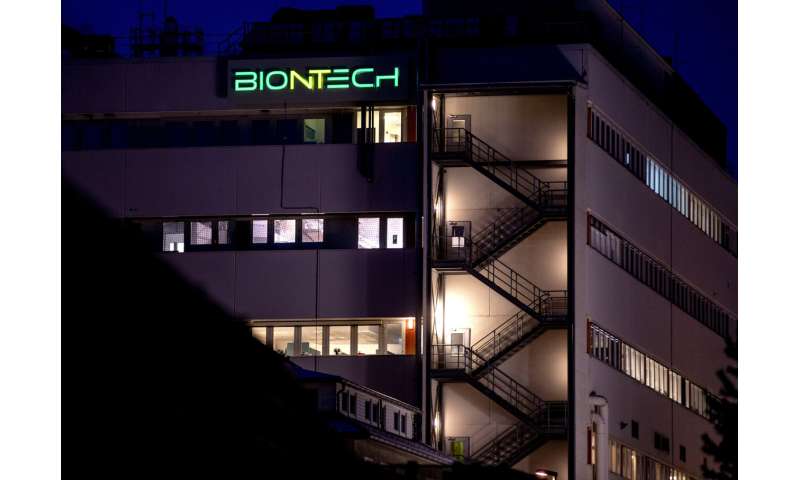 The age restrictions have compounded problems caused by initial delivery delays and a widespread reticence toward the vaccine, fueled by media reports that it is less effective than rival shots.

Yet data this week from England’s mass vaccination program showed that both the AstraZeneca and the Pfizer-BioNTech vaccines were around 60% effective in preventing symptomatic COVID-19 in people over 70 after just a single dose. The analysis released by Public Health England, which hasn’t been peer reviewed yet, also showed that both vaccines were about 80% effective in preventing hospitalizations among people over 80.

Belgium and Italy, too, are loosening their age restrictions for the AstraZeneca vaccine as they scramble to confront a looming third spike in COVID-19 cases driven by more contagious virus variants.

In Italy, Premier Mario Draghi’s new government this week ousted the COVID-19 emergency czar and put an army general with expertise in logistics and experience in Afghanistan and Kosovo in charge of the country’s vaccination program. 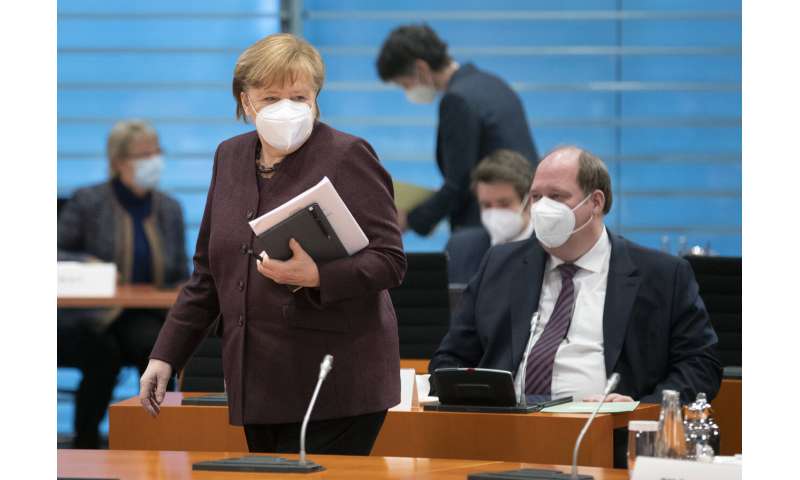 Denmark, meanwhile, stands out as an EU vaccination success story. The Scandinavian nation received the same proportionate share of shots as others in the 27-nation bloc, but leads the vaccination tables along with tiny Malta. Denmark has a central body to coordinate different agencies and expects to vaccinate all adults by July—far ahead of the EU goal of 70% of adults vaccinated by September.

Rather than hold back doses for the second shot, Danish health authorities followed the British model of using all available vaccines as they came in—an approach more countries across the EU are now considering.

And every citizen in Denmark, a country of nearly 6 million, has digital health records linked to a single ID number, allowing authorities to pinpoint exactly who is eligible for vaccination and reach out to them directly.

“There are historical reasons why we don’t have a centralized register like in Denmark,” said von Gaudecker, citing Germany’s grim history of state oppression under Nazism and Communism. 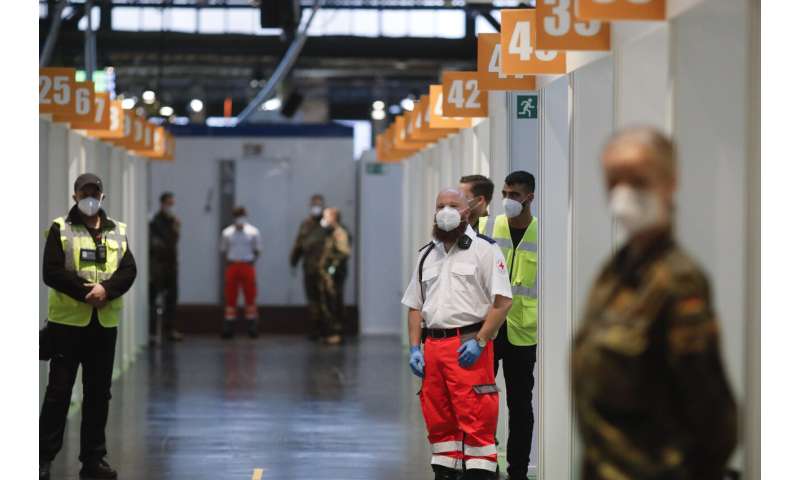 Better targeting available doses for those who need them is one way European countries hope to stay ahead of the virus in the coming months, as more contagious variants spread.

France and Spain plan to give just one shot of the two-dose vaccines to some people who have recovered from COVID, arguing that recent infections act as partial protection against the virus.

Italy, France and the Czech Republic are prioritizing vaccinations in outbreak hotspots. Hungary’s leader got a Chinese COVID-19 shot over the weekend and his country and Slovakia are buying Russia’s Sputnik V to supplement other vaccines delivered by the EU. Poland’s president has suggested his country may follow Hungary’s lead in getting Chinese vaccines. 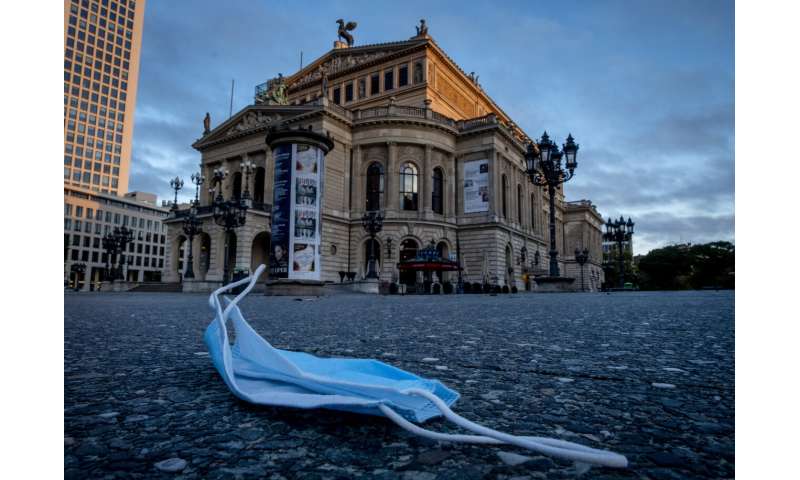 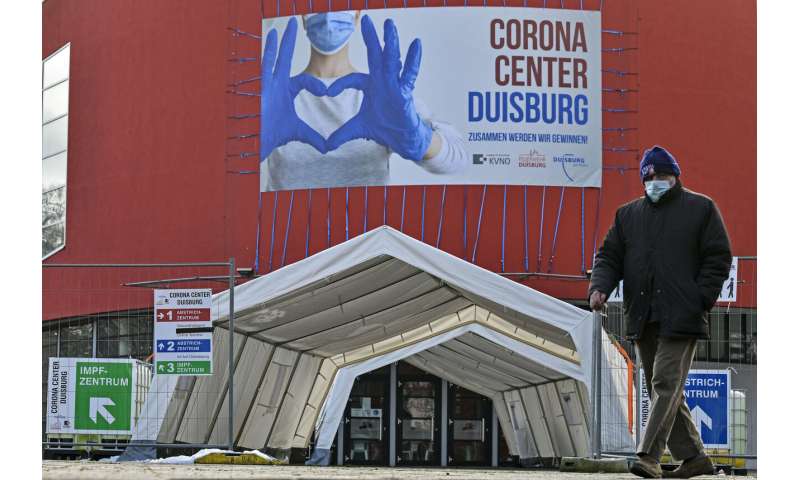 The number of available vaccines across the EU could swell further next week if the European Medicines Agency follows the lead of the U.S. in greenlighting the single-dose vaccine made by Johnson & Johnson.

Germany’s health minister has come under fire for what the weekly Der Spiegel has called the “vaccine debacle.”

“But it’s clear, we need more tempo,” he said, adding that vaccine centers will be given greater flexibility to decide who to give the shots to.

Ursula Nonnemacher, the top health official in Germany’s state of Brandenburg, which encircles Berlin, vowed not to leave any precious vaccine doses in storage as she announced the start of vaccinations Wednesday in some doctors’ practices.