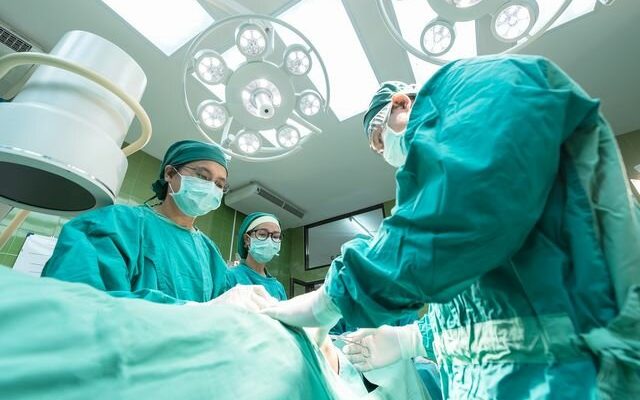 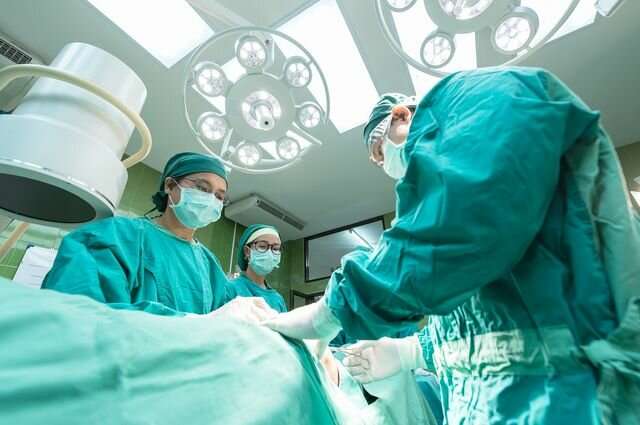 Researchers found that more than 97 percent of the surgeries for appendicitis were laparoscopic, or minimally invasive, and most patients were discharged the same day or the next day. Only 3 percent of the procedures resulted in complications. Rates of unnecessary surgery—removing a “normal” appendix—were low (less than 4 percent), but were much higher in people without imaging studies before their operation (nearly 20 percent). Finally, 1 percent of patients overall had underlying tumors in their appendix; in people ages 65 and older, it was nearly 3 percent.

There has been a growing debate over the past several years about whether uncomplicated appendicitis should be treated with antibiotics rather than surgery. A number of studies, many performed internationally, have argued that antibiotic treatment is safe and may be better than surgery. However, those studies did not reflect the current surgical practice and outcomes in the United States.

The researchers used data from the 2016 American College of Surgeons’ adult National Surgical Quality Improvement Program to analyze 7,778 appendectomies that were performed at 115 U.S. hospitals.