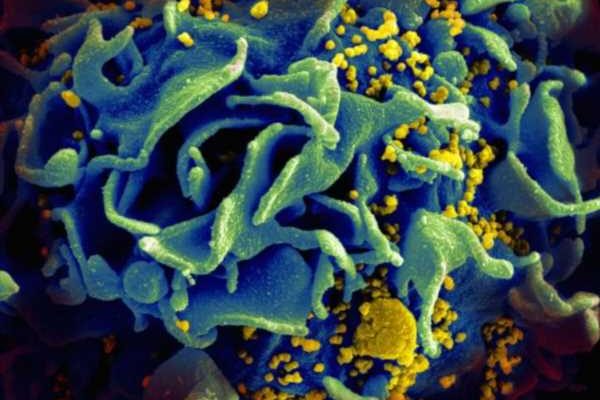 Many high-risk people eligible for medication to prevent HIV infection face barriers to obtaining a prescription, according to research by University of Massachusetts Amherst psychologist Avy Skolnik.

Those barriers include knowledge gaps and attitudinal roadblocks among providers and systems, and the placement of responsibility on the patient to request the service—even though it’s typically the role of health care providers to educate patients about preventive care, such as flu shots and cancer screenings.

“This study points to a need for better HIV preventive care,” says Skolnik, lead author of the study published in the Journal of General Internal Medicine and staff psychologist for University Health Services. “Placing the burden on the patient is not quality care.”

For HIV-negative people, a single pill a day can reduce the risk of acquiring HIV by 99%, according to the National Institutes of Health. Skolnik points out that the Centers for Disease Control and Prevention estimates that up to 1.2 million people at risk for HIV could benefit from taking preventive medication known as PrEP (pre-exposure prophylaxis), but less than 6% are accessing it.

Along with colleagues from the Bedford VA Medical Center, Boston University, Case Western University, the VA Boston Healthcare System and the Cleveland Department of Veterans Affairs Medical Center, Skolnik conducted a targeted medical records review during his post-doctoral work at VA Bedford. The researchers wanted to explore possible barriers, in addition to financial, that would help explain the “modest” use of the PrEP pill.

In 2012, the Food and Drug Administration approved PrEP, which consists of emtricitabine/tenofovir, two antiretroviral drugs that are among those used to treat HIV infections. HIV is transmitted mainly through sex or sharing needles for intravenous drug injections.

Veterans constituted an ideal study group because in 2013 the Veterans Health Administration (VHA) agreed to cover the cost of PrEP, allowing researchers to study barriers beyond the financial issues that people with commercial insurance limits may face.

In a retrospective chart review, Skolnik and colleagues mined the medical records of 161 veterans who received PrEP at one of 90 low-, medium- or high-prescribing sites across the country. Some 97% were men whose primary HIV risk factor was having male sexual partners. Skolnik detected “implicit homophobic undertones” in some of the provider notes, such as, “Patient admits to same sex sexual relationship” and “I am not comfortable prescribing for this purpose.”

Other highlights of the findings:

The study used an algorithm to identify electronic records of patients who were prescribed PrEP. That leaves “two big question marks,” Skolnik says—the cases in which a provider recommended PrEP and the patient declined, and those in which patients asked for PrEP but dropped the matter when they encountered a barrier.

The researchers recommend increased access to PrEP in the primary care setting and educational initiatives to enhance providers’ knowledge about PrEP and address implicit bias to improve care, especially for LGBT veterans and veterans of color.

“The medication isn’t the solution for every patient,” Skolnik says, “but there are barriers to access that should be addressed.”