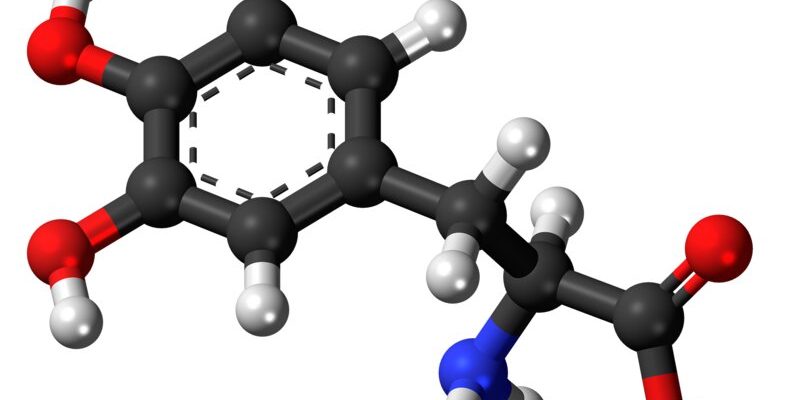 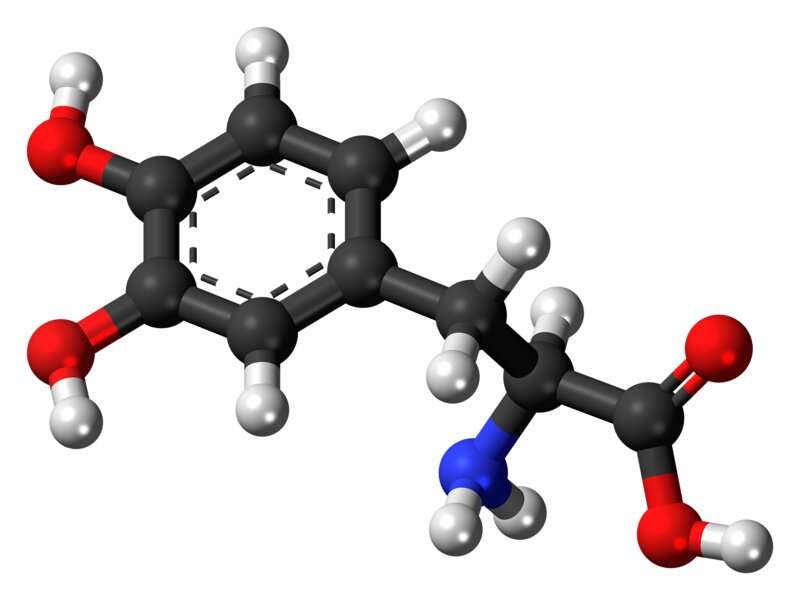 A team of researchers from the Cambridge Health Alliance and the University of Mississippi School of Pharmacy has found that over-the-counter supplements that are advertised as containing extracts from Mucuna pruriens, a type of bean that contains levodopa, sometimes contain high levels of levodopa. In their paper published in the journal JAMA Neurology, the group describes testing the levels of levodopa in several Mucuna pruriens–based supplements.

Levodopa (known more commonly as L-DOPA) is a type of amino acid that is commonly found in plants and animals. In humans, it serves as a precursor to several types of neurotransmitters, one of which is dopamine. In 1969, researchers discovered that giving L-DOPA to patients with Parkinson’s disease could reduce their symptoms; therefore, it is widely used today.

Prior research has also found that many patients with Parkinson’s disease believe that higher doses of L-DOPA will further improve their condition, but doctors do not agree. Still, some people with the disease buy over-the-counter supplements containing Mucuna pruriens extracts because research has shown the beans contain L-DOPA. In addition to overriding established medical advice, taking such supplements can have negative effects on patients, such as the development of paranoia.