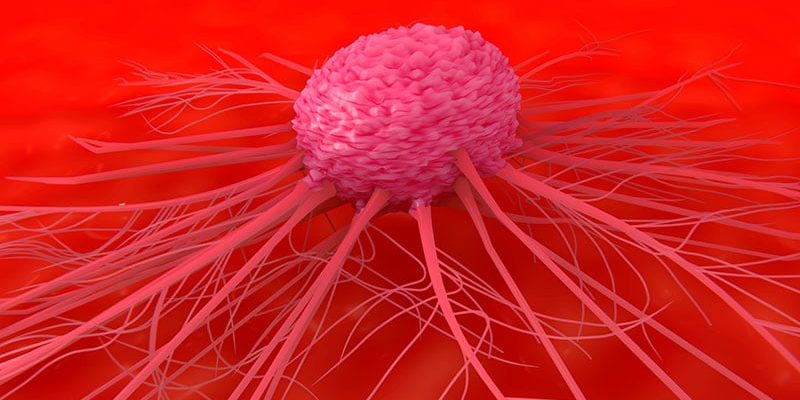 In this current age of mass misinformation and disinformation on the internet, a tongue-in-cheek study that evaluated beliefs and attitudes toward cancer among conspiracy theorists and people who oppose vaccinations has received some harsh criticism.

The study, entitled, “Everything Causes Cancer? Beliefs and Attitudes Towards Cancer Prevention Among Anti-Vaxxers, Flat Earthers, and Reptilian Conspiracists: Online Cross Sectional Survey,” was published in the Christmas 2022 issue of The British Medical Journal (BMJ).

The authors explain that they set out to evaluate “the patterns of beliefs about cancer among people who believed in conspiracies, rejected the covid-19 vaccine, or preferred alternative medicine.”

They sought such people on social media and online chat platforms and then asked them questions about real and mythical causes of cancer.

Almost half of survey participants agreed with the statement, “It seems like everything causes cancer.”

The authors are concerned that their findings suggest “a direct connection between digital misinformation and consequent potential erroneous health decisions, which may represent a further preventable fraction of cancer.”

The study “highlights the difficulty society encounters in distinguishing the actual causes of cancer from mythical causes,” The BMJ  commented on Twitter.

However, both the study and the journal received some backlash.

This is a “horrible article seeking to smear people with concerns about Covid vaccines,” commented Clare Craig, a British consultant pathologist who specializes in cancer diagnostics.

The study and its methodology were also harshly criticized on Twitter by Normal Fenton, professor of risk information management at the Queen Mary University of London.

The senior author of the study, Laura Costas, a medical epidemiologist with the Catalan Institute of Oncology in Barcelona, Spain, told Medscape Medical News that the naysayers on social media, many of whom focused their comments on the COVID-19 vaccine, prove the purpose of the study — that misinformation spreads widely on the internet.

“Most comments focused on spreading COVID-19 myths, which were not the direct subject of the study, and questioned the motivations of BMJ authors and the scientific community, assuming they had a common malevolent hidden agenda,” Costas said.

“They stated the need of having critical thinking, a trait in common with the scientific method, but dogmatically dismissed any information that comes from official sources,” she added.

Costas commented that “society encounters difficulty in differentiating actual from mythical causes of cancer owing to mass information. We therefore planned this study with a certain satire, which is in line with the essence of The BMJ Christmas issue.”

The BMJ has a long history of publishing a lighthearted Christmas edition full of original, satirical, and nontraditional studies. Previous years have seen studies that explored potential harms from holly and ivy, survival time of chocolates on hospital wards, and the question, “Were James Bond’s drinks shaken because of alcohol induced tremor?”

Costas and colleagues sought participants for their survey from online forums that included 4chan and Reddit, which are known for their controversial content posted by anonymous users. Data were also collected from ForoCoches and HispaChan, well-known Spanish online forums. These online sites were intentionally chosen because researchers thought “conspiracy beliefs would be more prevalent,” according to Costas.

Across the multiple forums, there were 1494 participants. Of these, 209 participants were unvaccinated against COVID-19, 112 preferred alternatives rather than conventional medicine, and 62 reported that they believed the earth was flat or believed that humanoids take reptilian forms to manipulate human societies.

The team then sought to assess beliefs about actual and mythical (nonestablished) causes of cancer by presenting the participants with the closed risk factor questions on two validated scales — the Cancer Awareness Measure (CAM) and CAM–Mythical Causes Scale (CAM-MYCS).

Responses to both were recorded on a five-point scale; answers ranged from “strongly disagree” to “strongly agree.”

The CAM-MYCS measure includes 12 questions on risk perceptions of mythical causes of cancer — nonestablished causes that are commonly believed to cause cancer but for which there is no supporting scientific evidence, the authors explain. These items include drinking from plastic bottles; eating food containing artificial sweeteners or additives and genetically modified food; using microwave ovens, aerosol containers, mobile phones, and cleaning products; living near power lines; feeling stressed; experiencing physical trauma; and being exposed to electromagnetic frequencies/non-ionizing radiation, such as wi-fi networks, radio, and television.