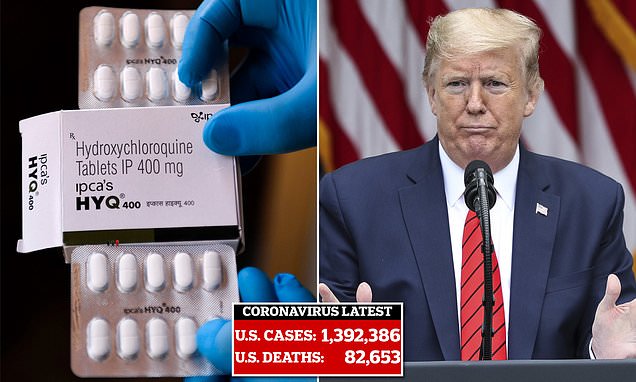 New York researchers said patients received no benefits whether they took just the drug or paired it with the antibiotic azithromycin.

Early studies suggested that hydroxychloroquine might have antiviral and anti-inflammatory effects that could help people sickened by coronavirus.

This triggered a flurry of research, an endorsement from President Donald Trump and emergency authorization from the US Food and Drug Administration (FDA).

However, scientists have learned that the drug can led lead to serious heart problems, particularly when taken together with azithromycin.

The new study doubles down on this, with researchers finding that patients who received a combination of the drugs were more likely to go into cardiac arrest compared to those who took just one of the mediations or neither of them, 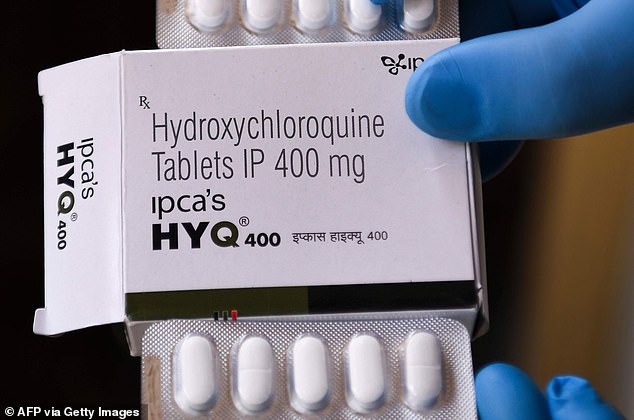 A new study from researchers in New York o found there was no difference in mortality rates between patients who took hydroxychloroquine (pictured), azithromycin, both drugs or neither of them. 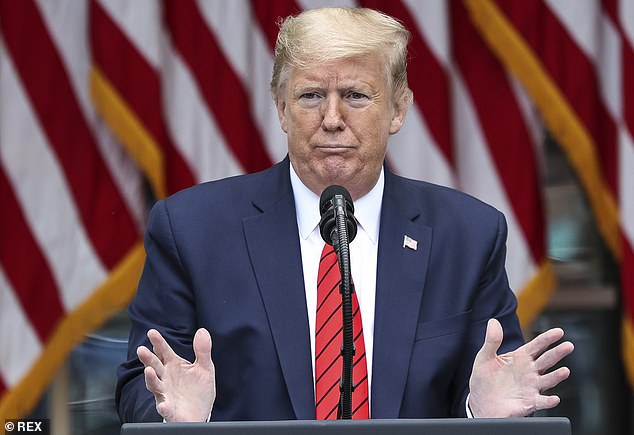 President Donald Trump has touted the drug as a ‘game-changer’ but new research suggests the drug offers no benefit or may pose a risk of dangerous side effects to coronavirus patients. Pictured: Tump speaks during a press briefing on testing in the Rose Garden, May 11

For the study, published in the Journal of the American Medical Association, the team looked at 1,438 COVID-19 patients across 25 hospitals in New York.

The study was observational, rather than an experiment comparing those treated with the drug to those who got a placebo, which is the gold-standard of trials.

Patients were either treated with hydroxychloroquine, azithromycin, both of the drugs, or neither of them.

Those taking the drugs were more likely to have diabetes, low oxygen levels  and trouble breathing.

About 12 percent of patients that took neither drug died.

‘Treatment with hydroxychloroquine, azithromycin, or both, compared with neither treatment, was not significantly associated with differences in in-hospital mortality,’ the researchers wrote.

President Trump repeatedly urged the use of hydroxychloroquine, which is used now for lupus and rheumatoid arthritis.

It has potentially serious side effects, including altering the heartbeat in a way that could lead to sudden death, and the FDA has warned against its use for coronavirus infections except in formal studies.

Its warning came after Americans began hoarding the drug and several studies reported alarming rates of dangerous heart arrhythmias – a known side effect of hydroxychloroquine – in coronavirus patients treated with it.

The new research comes on the heels of another study from Columbia University, in which a team compared more than 800 patients treated with hydroxychloroquine to more than 560 who got supportive care

Of the nearly 1,400 patients in the observational study, 181 needed ventilators and 232 died, with no difference seen between the groups. 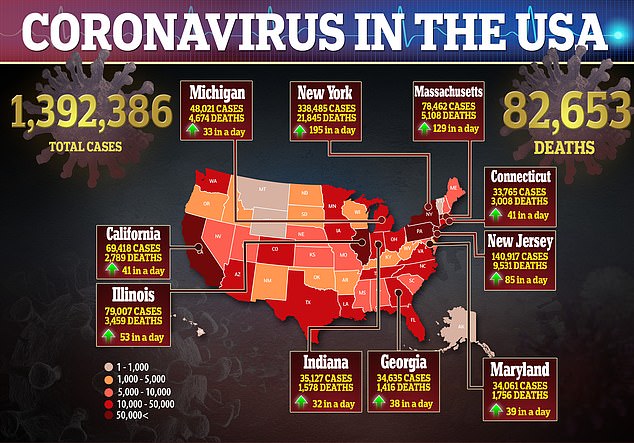 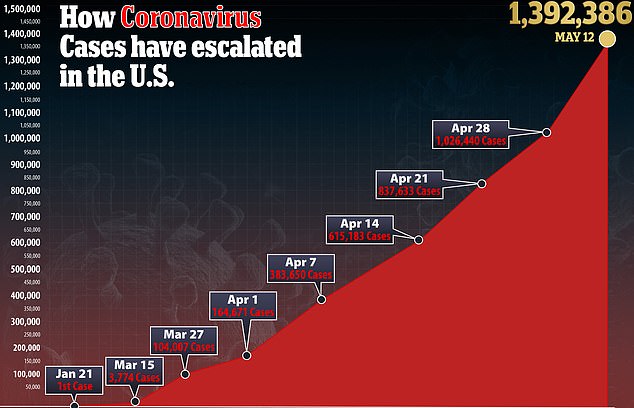 Patients given hydroxychloroquine were generally sicker than the others, but widely accepted methods were used to take that into account and still no benefit was seen for the drug.

Its use started within two days of admission for nearly all who received it. Some critics of earlier studies have said treatment may have started too late to do any good.

‘It is disappointing that several months into the pandemic, we do not yet have results’ from any strict tests of the drug, the authors wrote.

Still, the new study ‘suggests that this treatment is not a panacea.’

The study was funded by the National Institutes of Health, which has launched two of its own trials comparing hydroxychloroquine to placebo.

One study involves COVID-19 patients, and the other aims to see whether the drug can help prevent infections in health care workers exposed to the virus. Both got started in April. 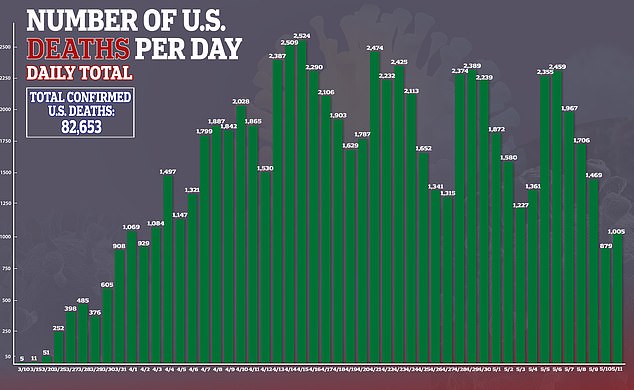 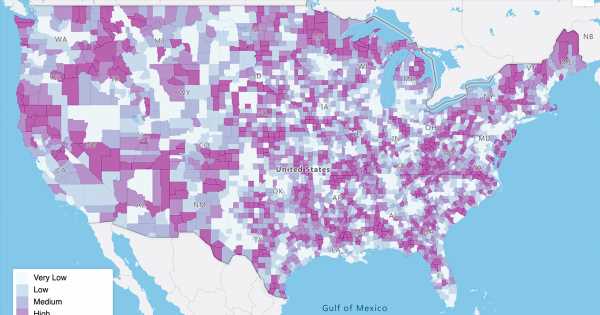 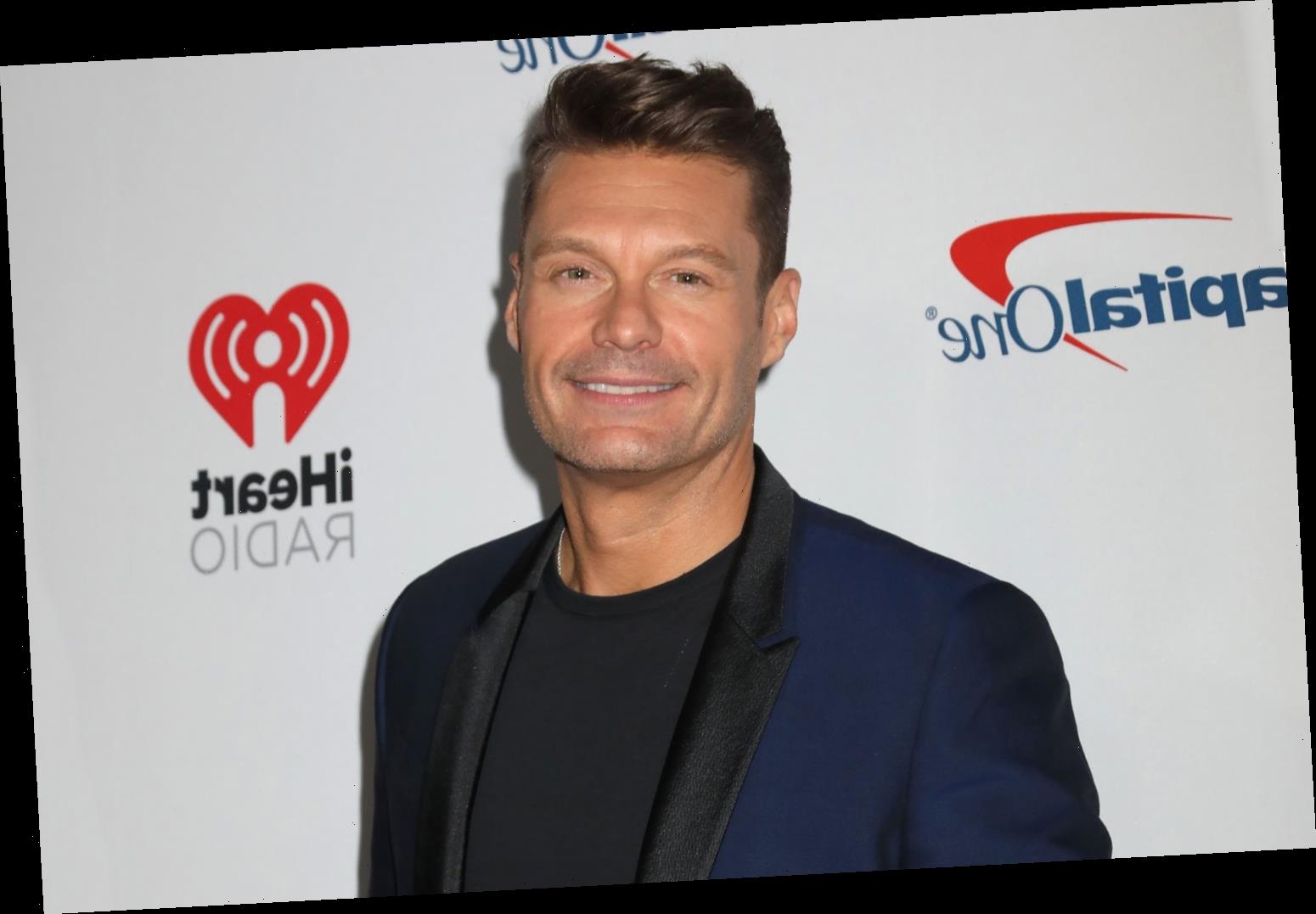 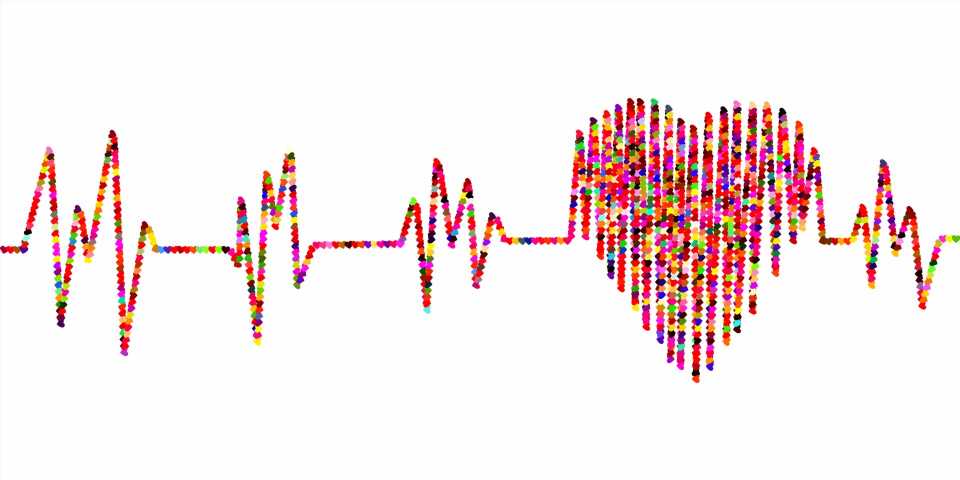