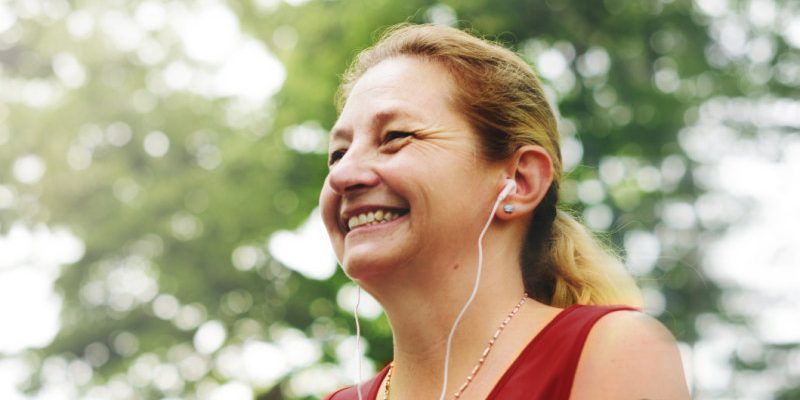 Australian research has further debunked the myth that people gain weight during menopause, adding to existing opinion that there is instead a redistribution of weight during this period.

According to research from the Australian National University, published in American Journal of Obstetrics and Gynecology this month, while women do gain weight as they age, it is not attributable to the onset of menopause. 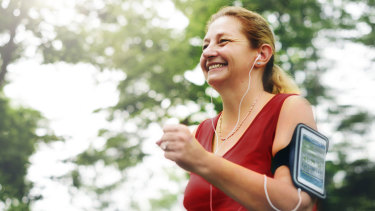 An Australian study has provided further confirmation that menopause can be linked to an increase in belly fat, although not an increase in overall weight.Credit:Shutterstock

"The increase in total fat mass was due to ageing, but we found there were increases in central fat and we think that was likely due to menopause: there's a charge in hormones, and that enhances the amount of central fat that post-menopausal women have," said ANU researcher Ananthan Ambikairajah.

During menopause, a person's oestrogen levels drop, prompting a change in where the body deposits fat due to their testosterone levels.

Mr Ambikairajah conducted a meta-analysis of over 200 studies, finding the evidence overwhelmingly suggested menopause was instead associated with a redistribution of weight in the body, with post-menopausal women having a more belly fat compared to premenopausal women.

He said the results were concerning because of the association between higher belly fat and cardiovascular disease.

Mr Ambikairajah said the results demonstrated the necessity of engaging in healthy lifestyle behaviours around menopause.

It mirrors the result of a 2012 study conducted by researchers at Monash University, which compared weight gain and distribution in women who underwent menopause early or late to those who went through menopause at an average time. They concluded the weight gain was ultimately due to environmental factors and ageing, rather than the onset of menopause.

Dr Nicholas Fuller, leader of the clinical research program at the Boden Institute within the University of Sydney, said it was now well established that menopause itself does not cause weight gain, although it occurs during a life stage when other factors are likely to.

"It's a byproduct of ageing, and a time when you have to work harder at your health," he said, adding that a slowing metabolism and decreasing muscle mass was more likely to play a role than diet.

Dr Fuller said it was important to monitor weight during and after menopause, as well as take part in regular physical activity.

"But you need to find an activity that you love and can stick to. Activity doesn't have to be about pain."