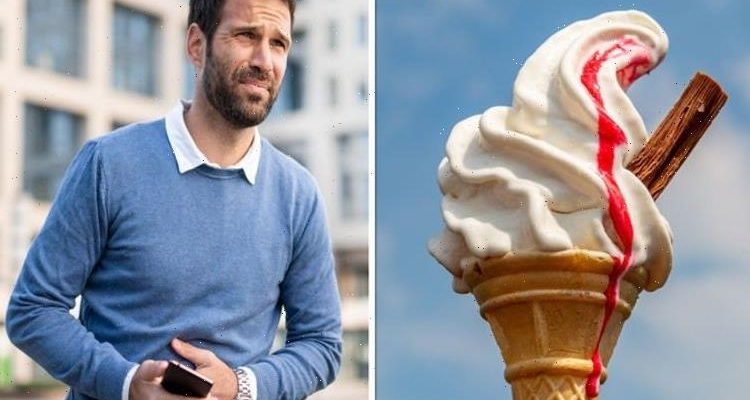 A new study has found that eating ultra-processed foods could increase the risk of inflammatory bowel disease (IBD). The condition, usually characterised by diarrhoea, rectal bleeding, abdominal pain, fatigue and weight loss, can be debilitating and even lead to life-threatening illnesses. According to the Crohn’s and Colitis Foundation, sugary food, high fat greasy foods, and caffeinated drinks all fall under the list of ‘potential triggers’ for IBD.

For the study, an international group of researchers probing the link between eating and IBD, gathered data from more than 116,000 adults globally.

The participants, followed for a duration of 13 years, were required to fill out detailed food and nutrition questionnaires.

A total of 467 IBD diagnoses were highlighted; there were 90 cases of Crohn’s disease and 377 cases of ulcerative colitis.

The findings revealed that consuming one to four servings of ultra-processed food each day increased the risk of IBD by 67 percent, while eating five or more servings a day was associated with an 82 percent increased risk of IBD.

Lisa Young, professor of nutrition at NYU, explained: “While additional studies are necessary to identify what exactly is responsible, it makes sense that the combination of low fibre, low antioxidants, and high sugar is inflammatory to the gut and may cause digestive disorders.

“While most of us will want to indulge in the occasional ice cream, keep in mind that portion size matters. Practice portion control by enjoying one scoop or ice cream instead of two or three scoops.”

What is inflammatory bowel disease?

Ulcerative colitis: This condition involves inflammation and sores along the superficial lining of the intestine and rectum

Both conditions, which involve inflammation of the gut, usually affect people between the ages of 15 and 40.

According to the NHS, symptoms of IBD include:

There are currently no cures for ulcerative colitis or crohn’s disease.

Treatment aims to relieve the symptoms and prevent them returning. These can include specific diets, lifestyle changes, medicines and surgery.

According to the Mayo Clinic, risk factors for IBD include:

Age: Most people who develop IBD are diagnosed before they are 30 years old.

Family History: People are at higher risk when they have a close relative with the disease.

Nonsteroidal anti-inflammatory medications: Medications such as ibuprofen, naproxen sodium and diclofenac sodium may increase the risk of developing IBD or worse the disease in people who have IBD.