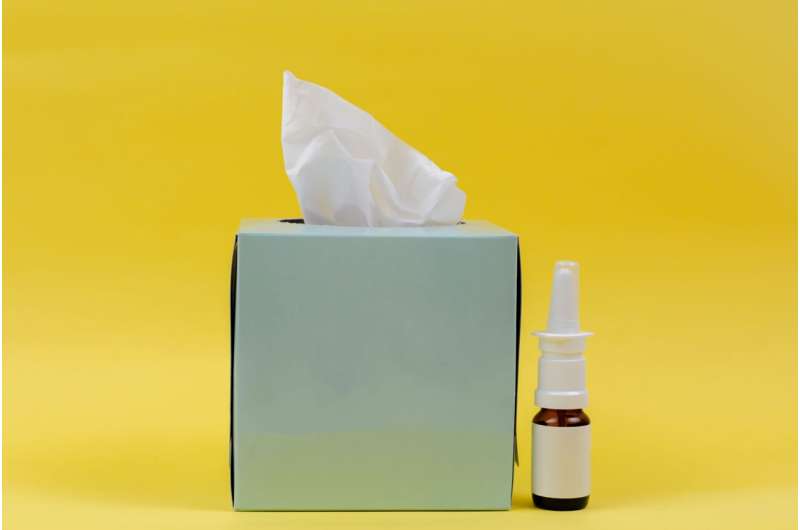 A new study at Houston Methodist evaluating the long-term effectiveness of a minimally invasive, in-office procedure could be a game changer for individuals with chronic rhinitis, an upper-respiratory condition marked by a near-constant runny nose, post-nasal drip, congestion, sneezing, coughing, and nasal and throat itching.

Led by Masayoshi Takashima, M.D., chair of Houston Methodist’s Department of Otolaryngology—Head and Neck Surgery, the experts showed that a new temperature-controlled radiofrequency intervention is a safe and effective way to improve symptoms of chronic rhinitis. The study, which used the RhinAer System, was published online in June ahead of the print version in the International Forum of Allergy and Rhinology journal. Initial data analysis revealed the radiofrequency’s effectiveness continued for at least 12 months. Takashima was first author on the study.

According to the CDC, chronic rhinitis results in billions of dollars in health care costs each year, and the associated symptoms have significant impacts on an individual’s quality of life and day-to-day activities. While radiofrequency devices are widely used in nasal therapies, the device Takashima’s study evaluated has the potential to be more precise, less invasive and less painful for patients, because it is temperature controlled. It works by heating up the tissue in the back of the nose and permanently impairing the nerve’s ability to send signals that promote chronic rhinitis symptoms. By monitoring the tissue temperature and automatically adjusting based on the measurements, the RhinAer System is able to consistently maintain the correct temperature and, thereby, avoid injuring nearby tissues.

After 12 months, the patients in Takashima and team’s study who underwent the procedure reported a 57.8% improvement in symptoms. Additionally, the study did not reveal any serious side effects related to the procedure or device. Some minor side effects included bleeding that resolved after 24 hours, moderate dry eyes, headaches and ear soreness. These side effects, however, were only observed in a few individuals.

“Ultimately, our study demonstrated that temperature-controlled radiofrequency’s ability to treat overactive nerves in the back of the nose is safe and effective in decreasing symptoms commonly associated with chronic rhinitis,” Takashima said. “Long-term follow-up is ongoing, which will characterize the longevity of the intervention’s effectiveness.”