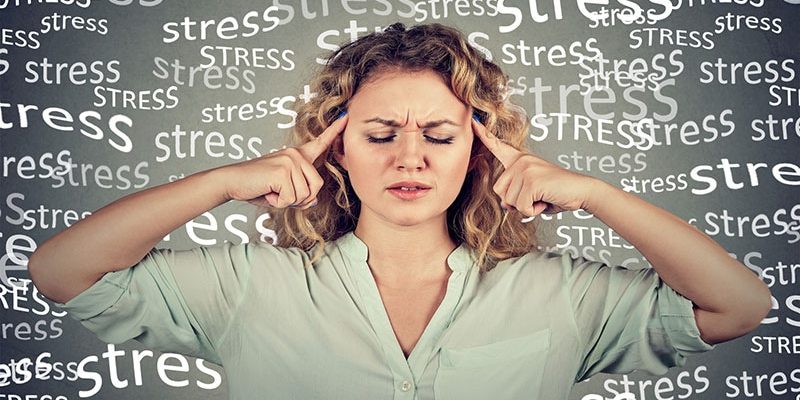 The study covered in this summary was published on ResearchSquare as a preprint and has not yet been peer reviewed.

This is a summary of a preprint research study, “The mediating effect of distress tolerance on the relationship between stressful life events and suicide risk in patients with major depressive disorder,” written by Jing Zhong from Southern Medical University in Guangzhou, Guangdong Province, China, and colleagues on ResearchSquare.com, provided to you by Medscape. This study has not yet been peer reviewed. The full text of the study can be found on ResearchSquare.com.