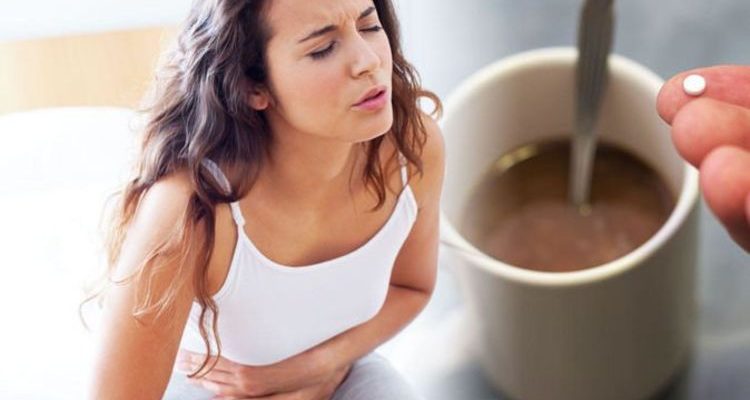 Stomach bloating is that uncomfortable sensation many people experience after binging on certain foods and drinks. It is caused by too much gas in the gastrointestinal tract. Common symptoms include a stretching sensation in the tummy and abdominal pain. Certain triggers, such as gassy foods and fizzy drinks are easy to spot. There is also a ’sneaky’ offender to watch out for.

According to Dr Robynne Chutkan, “Artificial sweeteners create issues in the digestive tract because they aren’t absorbed properly, causing gas and belly bloat.”

Many people can walk into the trap as artificial sweeteners are frequently found in many reduced-calorie foods, processed products and diet or decaffeinated drinks.

As Dr Oz explained: “They contain chemical compounds called sucralose, aspartame and cyclamate that the digestive tract cannot break down easily, which can lead to bloating.

“Sweeteners, which can be up to 300 times sweeter than natural sugar, are known to increase appetite and result in overeating.”

Furthermore, It’s been suggested that the use of artificial sweeteners may have a stimulating effect on appetite and, therefore, may play a role in weight gain and obesity, as the NHS reported.

“But research into sweeteners and appetite stimulation is inconsistent. Also, there’s little evidence from longer term studies to show that sweeteners cause weight gain,” said the health body. 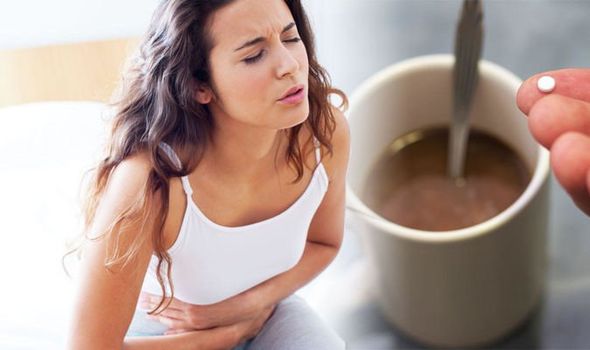 There is a number of foods that aid digestion, however. According to the NHS, a fibre rich diet should help digestion and prevent constipation – a common cause of bloating. Aim for the recommended dietary intake of 30g of fibre a day.

For a healthy bowel, you need fibre from a variety of sources, such as:

“Some people find cereals and grains bring on bloating and irritable bowel syndrome. If that’s the case, get your fibre from fruit and vegetables instead,” said the NHS.

Drinking plenty of fluids should help to banish the bloat. “It’s important to keep drinking, especially water. It encourages the passage of waste through your digestive system and helps soften poo,” said the health site.

Fibre acts like a sponge, absorbing water. Without fluid, the fibre can’t do its job and you’ll get constipation, it said. 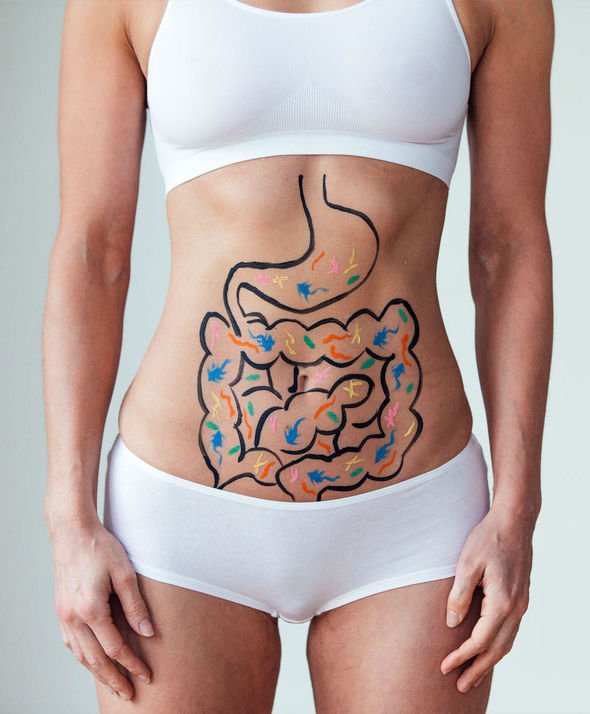 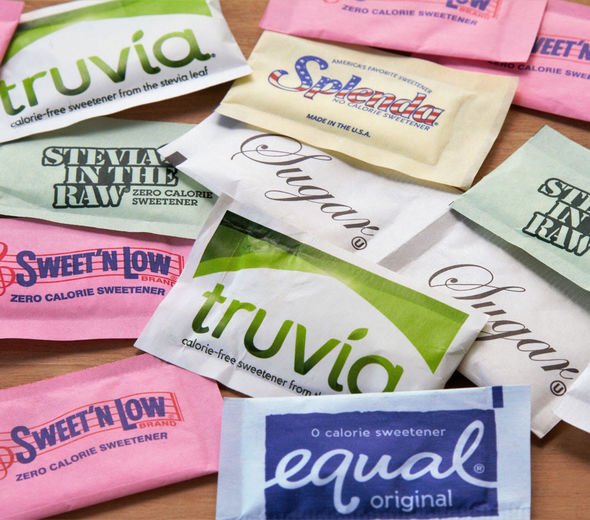 “A good way to make sure you’re getting enough fluids is to drink a glass of water with every meal. Avoid caffeine drinks as they can cause heartburn,” explained the NHS.

Cutting out bread may also help. “Probably a third of patients in my allergy clinic complain of digestive symptoms such as bloating, diarrhoea, vomiting and stomach pain after eating bread,” said Isabel Skypala PhD, specialist allergy dietitian at the Royal Brompton and Harefield NHS Foundation Trust.

She said allergy is unlikely to be the culprit, but bread-related symptoms are real, and wheat could be to blame.

“Some people find certain foods are simply hard to digest, and wheat appears to be one of those,” she explains.

Foods with wheat in them include: