Steph McGovern, the host of Steph’s Packed Lunch on Channel 4, has suffered with irritable bowel syndrome since she was young. For years, the star thought IBS was incurable. But a change in diet is causing the belief to shatter as she is seeing her symptoms disappear. McGovern says moving to gut-friendly foods has “changed my life”.

Speaking with The Mirror this month, McGovern said: “I’ve had IBS for as long as I can remember, but I just assumed it was one of those things you either have or you don’t have and there isn’t any cure.

“So for a long time, I just accepted it. I used to get awful cramps and run to the loo.

“Then I did a show for the BBC called Easy Ways To Live Well and I discovered my gut was in the worst third of the population.”

After finding about this shocking statistics, McGovern kick-started a different diet. But her dieting was postponed until recently due to her pregnancy starting in July 2019. 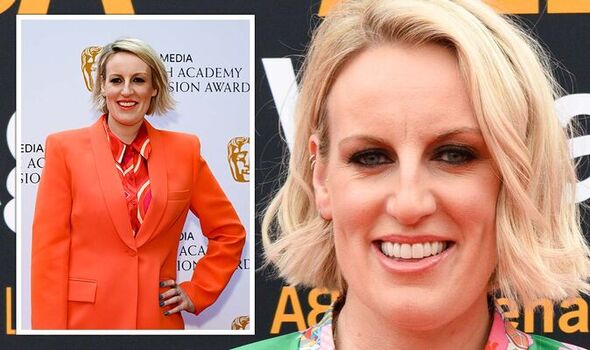 She added: “So now I’ve started to focus on my gut health again and it’s changed my life.”

One of the star’s foods of choice is a probiotic called Symprove, which she says aids “massively” in her gut health.

She consumes this along with other gut-friendly foods. She also said she has started doing “intermittent fasting” – eating only between 11am and 7pm.

“Suddenly, I realised I’d lost my bloated belly, which was amazing,” she added. “People would ask me all the time whether I was pregnant because I had this swollen stomach and now it’s gone.”

IBS can also cause constipation, as well as nausea, and passing mucus from your bottom, as well as ramps, diarrhoea, and bloating.

The precise causes of the condition are unknown, although researchers have put forward several theories.

The NHS states: “[IBS has] been linked to things like food passing through your gut too quickly or too slowly, oversensitive nerves in your gut, stress, and a family history of IBS.”

Wheat is predicted to cause IBS issues because of what it is made up of. Wheat contains chemicals called fructans and galactans, which are “short-chain” carbohydrates.

These are highly fermentable, meaning they easily react in the body to give off gas molecules and the production of fatty acids, one research paper explains.

As of recently, McGovern has launched a business with her doctor to bring her tips and tricks for dealing with IBS to the marketplace. 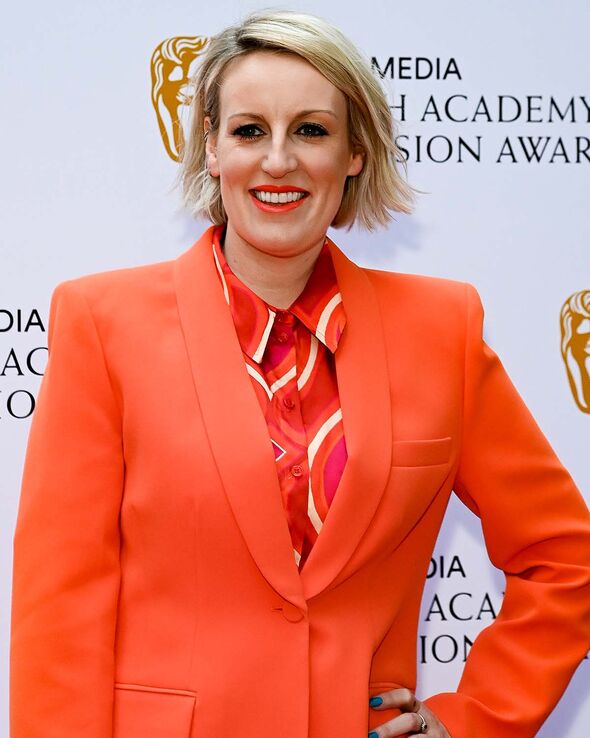 In a recent social media post, she stated: “After years of suffering with IBS – I had a test which showed that my gut health was in worst 3rd of population.

“So I’ve been on a mission to learn about it and sort it out. Now I’m launching a ‘smart wellness’ business with @dr_julia_jones who helped me.

“Today we opened a live bacteria bar – where you can come and learn all about your gut health and the simple things you can do to help it. It’s all the stuff I’m doing that I know has worked……so I have put my money where my mouth is.”

They are aiming to expand the business from Folkestone, where it started, to the North East.