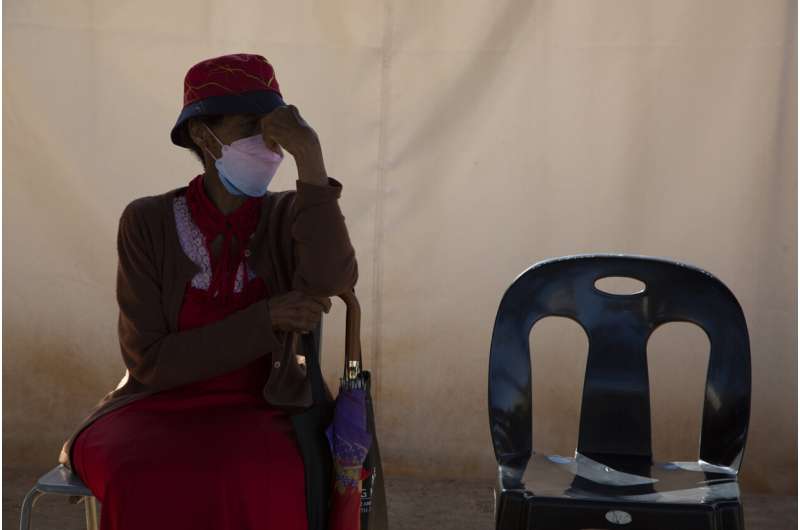 South Africa is experiencing a surge of new COVID-19 cases driven by two omicron sub-variants, according to health experts.

For about three weeks the country has seen increasing numbers of new cases and somewhat higher hospitalizations, but not increases in severe cases and deaths, said Professor Marta Nunes, a researcher at Vaccine and Infectious Diseases Analytics at Chris Hani Baragwanath Hospital in Soweto.

“We’re still very early in this increase period, so I don’t want to really call it a wave,” Nunes said. “We are seeing a slight, a small increase in hospitalizations and really very few deaths.”

South Africa’s new cases have gone from an average of 300 per day in early April to about 8,000 per day this week. Nunes says the actual number of new cases is probably much higher because the symptoms are mild and many who get sick are not getting tested.

South Africa’s new surge is from two variations of omicron, BA.4 and BA.5, which appear to be very much like the original strain of omicron that was first identified in South Africa and Botswana late last year and swept around the globe.

“The majority of new cases are from these two strains. They are still omicron … but just genomically somewhat different,” said Nunes. The new versions appear to be able to infect people who have immunity from earlier COVID infections and vaccinations but they cause generally mild disease, she said. In South Africa, 45% of adults are fully vaccinated, although about 85% of the population is thought to have some immunity based on past exposure to the virus. 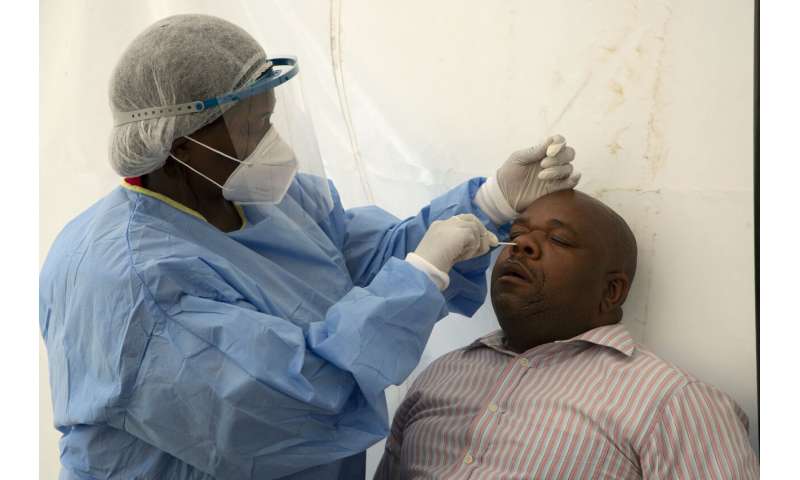 “It looks like the vaccines still protect against severe disease,” Nunes said.

Nunes said that the BA.4 and BA.5 strains of omicron have spread to other countries in southern Africa and a few European countries, but it is too early to tell if they will spread across the globe, as omicron did.

The increase in COVID cases is coming as South Africa is entering the Southern Hemisphere’s colder winter months and the country is seeing a rise in cases of flu.

At a COVID testing center in the Chiawelo area of Soweto, many people come in to be tested for COVID, but find out they have flu.

“Now we’re in flu season … so it’s flu versus COVID-19,” said Magdeline Matsoso, site manager at the Chiawelo vaccination center. She said people come for testing because they have COVID symptoms.

“When we do the tests, you find that the majority of them, they are negative when it comes to COVID, but they do have flu symptoms,” said Matsoso. “So they get flu treatment and then they go home because the majority is related to flu and not COVID.” 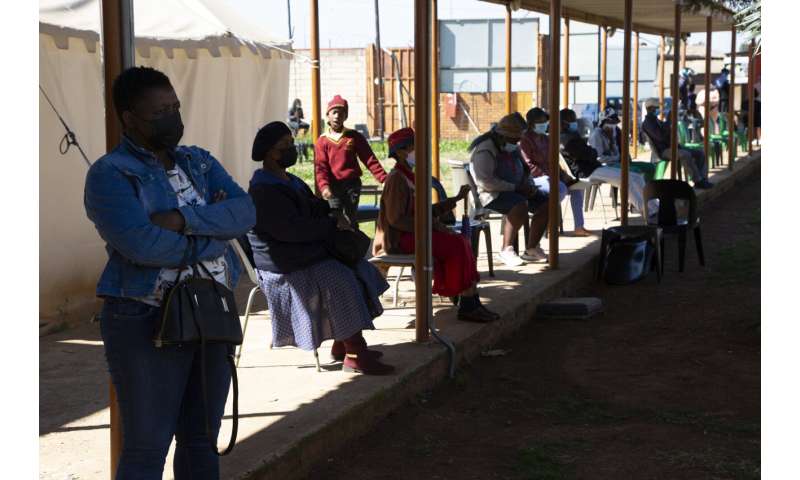 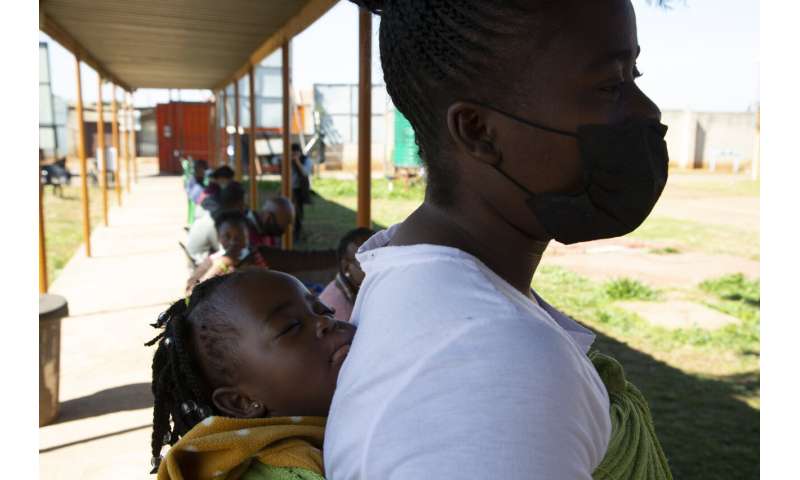 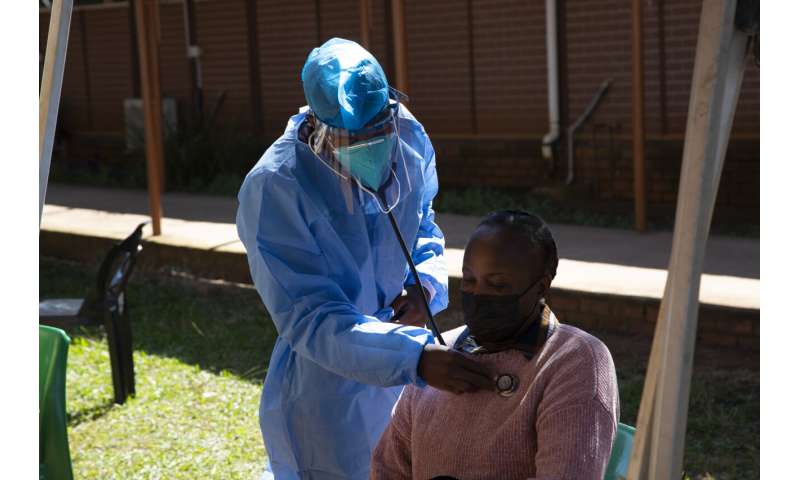 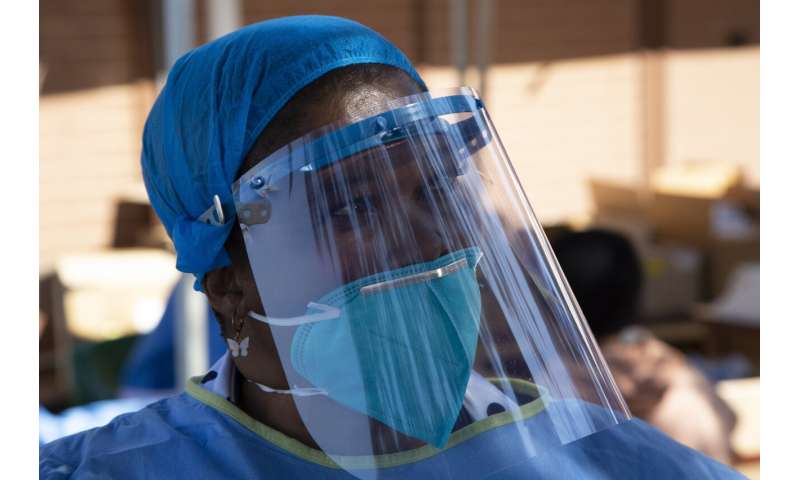 Vuyo Lumkwani was one of those who came to get tested.

“I wasn’t feeling well when I woke up this morning. I woke up with body pains, a headache, blocked (nose), feeling dizzy, so I decided to come here,” she said.