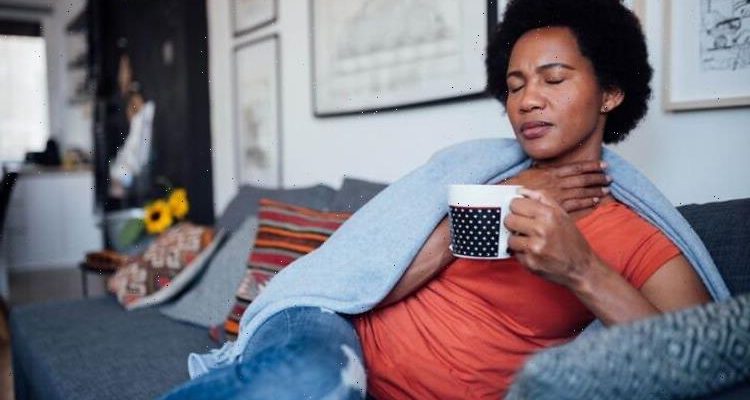 The update came days after the Government ended free mass testing, sparking concerns about how people will distinguish between the virus and other less serious illnesses. For the last two years there were just three key Covid symptoms – high fever, new continuous cough and loss/change to sense of smell or taste. The NHS now lists 12 and acknowledges they “are very similar to symptoms of other illnesses, such as colds and flu”. People are advised to stay at home if they also have a high temperature or don’t feel well enough to continue normal activities.

Other new symptoms include shortness of breath, aching body, a blocked or runny nose, loss of appetite, diarrhoea and feeling sick or being sick.

Many experts welcomed the expansion of symptoms but criticised the decision to axe routine testing.

Dr Kit Yates, of Bath University, said: “It’s frustrating that this has ­happened at a time when free ­community ­testing has been removed, restricting the ability of many to find out if they have Covid or not and to act accordingly.”

Christopher Snowdon, head of lifestyle economics at the Institute for Economic Affairs, said a dose of common sense was needed. He added: “The list of official symptoms is now very broad, but shouldn’t be used as an excuse to take weeks off work.

But Christina McAnea, general ­secretary of union Unison, said ­it would hit the poor, adding: “Increasing the number of recognised Covid symptoms is pointless if people can’t afford to test or self-isolate. Low-paid workers don’t have the cash to pay for tests.”

He said: “People are advised to ­isolate for five days with Covid but are no longer being given the means to test. Meanwhile, the list of symptoms has been extended to such an extent as to be almost meaningless.

“It’s a mess and latest guidelines will cause confusion. Are workers on statutory sick pay going to pay for a test which may cause them to lose three days’ pay? It seems unlikely.”