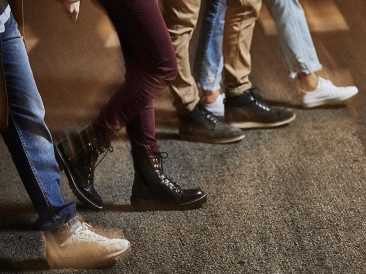 New research has found that a smartphone can accurately detect whether the person who has it is drunk, based on how they are walking. 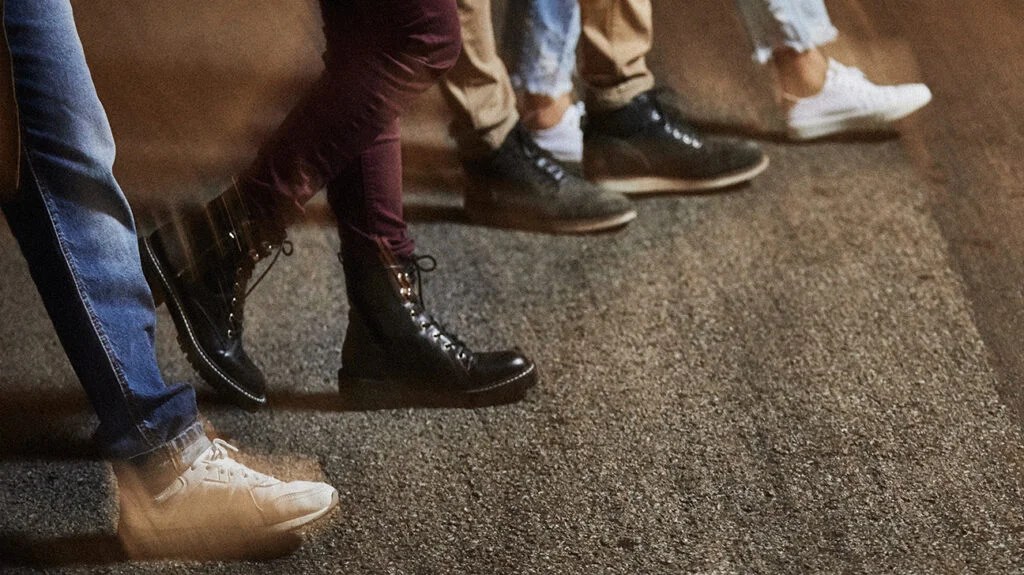 A new study has found that a smartphone attached to a person can tell when their breath alcohol concentration exceeds 0.08%.

The legal limit for driving in the United States is a blood alcohol concentration of 0.08%. Breath alcohol measures are on average 15% lower than blood alcohol levels.

The research, appearing in the Journal of Studies on Alcohol and Drugs, could be helpful in warning people when they are in danger of causing harm due to the amount that they have drunk.

Many people throughout the world enjoy drinking alcohol safely, without causing harm to themselves or others. Yet alcohol is also the direct or indirect cause of a significant number of health issues, injuries, and deaths.

According to the National Institute on Alcohol Abuse and Alcoholism, alcohol use is the third leading cause of preventable death in the U.S., behind smoking and issues concerning physical activity and diet. Approximately 88,000 people die of alcohol-related causes each year.

Estimates show that 5.8% of people 18 or over have alcohol use disorder, a chronic condition that can keep a person from limiting their intake of alcohol, in spite of its negative effects.

Alcohol consumption can impede cognitive and motor performance — the ability to think clearly and move in a careful and controlled way. This increases the risk of harming oneself or someone else.

Finding ways of warning someone when they have had too much to drink could be valuable in encouraging them to take more care.

This was personally important to Dr. Brian Suffoletto, previously of the University of Pittsburgh School of Medicine and now at Stanford Medical School’s Department of Emergency Medicine, and the corresponding author of the study.

“I lost a close friend to a drinking and driving crash in college,” Dr. Suffoletto says. “And as an emergency physician, I have taken care of scores of adults with injuries related to acute alcohol intoxication. Because of this, I have dedicated the past 10 years to testing digital interventions to prevent deaths and injury related to excessive alcohol consumption.”

While devices such as portable breath analyzers are available, there are barriers to their use: They are expensive, and social stigma may stop a person from using one on a night out.

Smartphones could represent an alternative: 81% of people in the U.S. own smartphones, and the vast majority of smartphones have sophisticated sensors that can determine if a person is drunk.

“We have powerful sensors [that] we carry around with us wherever we go. We need to learn how to use them to best serve public health.”

Previous research has found that smartphones are able to determine if a person is drunk using information about their gait — how they walk. One study, from 2016, used machine learning to determine whether a participant was inebriated.

In the present study, the authors wanted to see whether smartphones measuring gait could tell if a person had reached an objective measure of intoxication: a breath alcohol concentration of 0.08%, the level at which people tend to show poor coordination.

For the study, the researchers recruited 22 adults who visited a lab to consume a vodka-based drink that would raise their breath alcohol concentration to 0.2%.

Prior to consuming the alcohol, each participant had a smartphone strapped to their back and was asked to walk 10 steps in a straight line, then back again. Over the next 7 hours, the participants repeated their walks each hour.

By analyzing the data, the researchers found that 92.5% of the time, they could determine that a participant would have exceeded the legal limit of a blood alcohol concentration of 0.08%.

“This controlled lab study shows that our phones can be useful to identify ‘signatures’ of functional impairments related to alcohol.”

The study has some limitations. A person is unlikely to keep their phone strapped to their back, and changing its location, by carrying it or putting it in a bag or pocket, for example, could affect the results.

This was a small proof of concept study. Future research with significantly more participants and, ideally, real-world analysis, is needed to confirm that smartphones can regularly be used for this purpose.

Nonetheless, this study lays the groundwork for further research.

“In 5 years, I would like to imagine a world in which, if people go out with friends and drink at risky levels, they get an alert at the first sign of impairment and are sent strategies to help them stop drinking and protect them from high-risk events, like driving, interpersonal violence, and unprotected sexual encounters.”