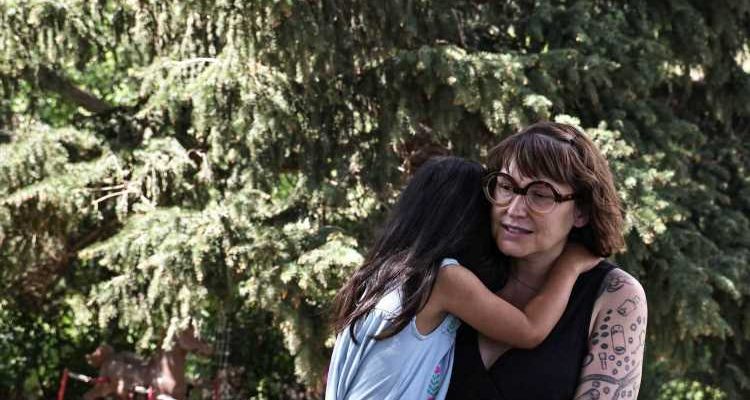 “My doctor saved my life, but my medical bills are stealing from my children’s lives.”

What Happened: Jeni Rae Peters’ budget has always been tight. But Peters, a single mom and mental health counselor, has worked to provide opportunities for her children, including two girls she adopted and a succession of foster children. One of her daughters had been homeless.

Then two years ago, Peters was diagnosed with stage 2 breast cancer.

Multiple surgeries, radiation, and chemotherapy controlled the disease. But, despite having insurance, Peters was left with more than $30,000 of debt and mounting threats from bill collectors.

One collection call came as Peters was lying in the recovery room after her double mastectomy. “I was kind of delirious, and I thought it was my kids,” she said. “It was someone asking me to pay a medical bill.”

Through the surgeries and treatments, Peters kept working so she would not lose her insurance. She took on extra work to pay some of the bills. Five days a week, she works back-to-back shifts at both a mental health crisis center and a clinic where she counsels teenagers, some of whom are suicidal. Last year, three friends on the East Coast paid off some of the debt.

But Peters’ credit score has tumbled below 600. And she worries constantly about how she will provide for her children.

Peters said she could drop car insurance for her teenage daughter, who just got her license. Canceling ice skating for another daughter would yield an extra $60 a month. But Peters is reluctant. “Do you know what it feels like to be a foster kid and get a gold medal in ice skating? Do you know what kind of citizen they could become if they know they’re special?” she said.

Peters added: “My doctor saved my life, but my medical bills are stealing from my children’s lives.” 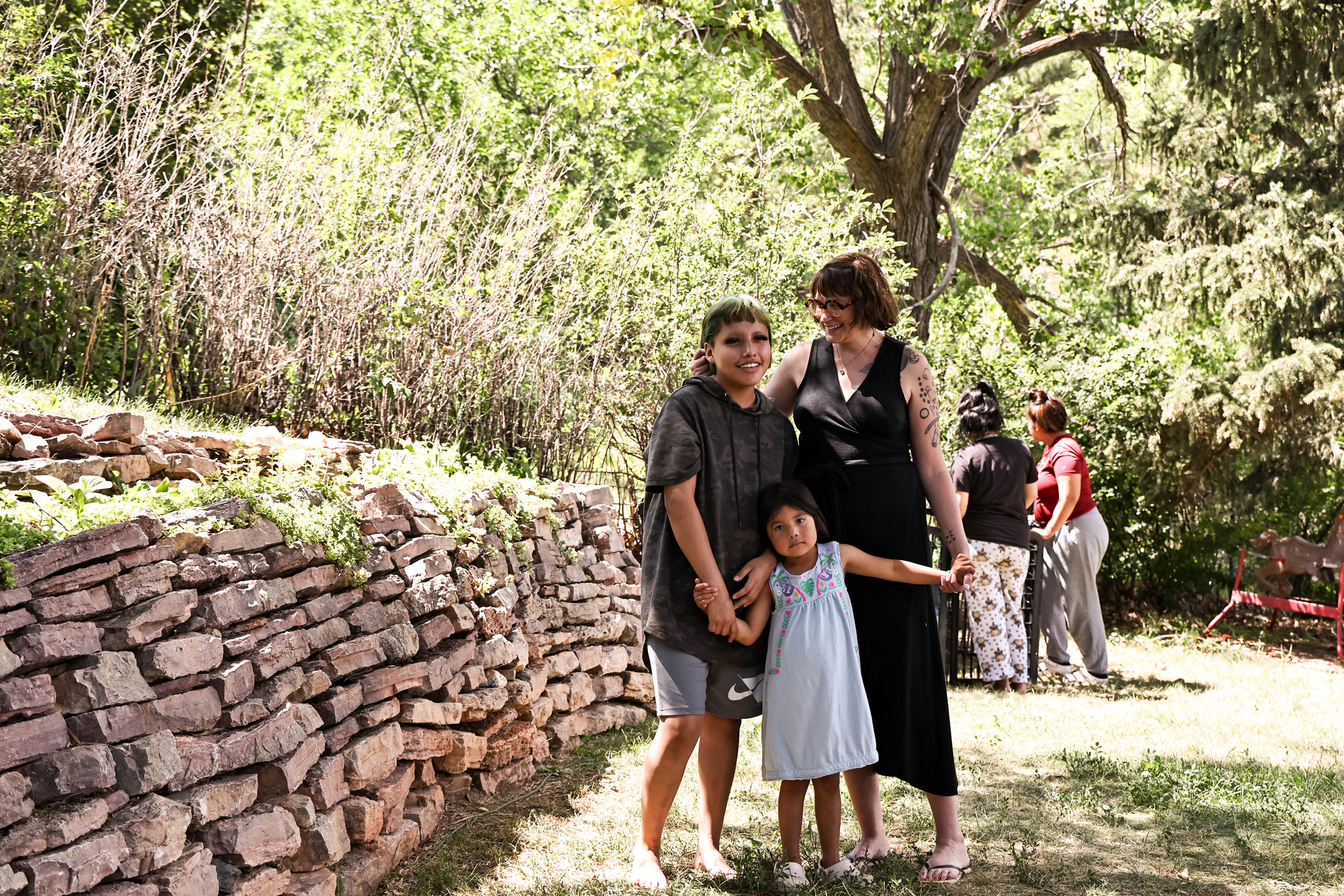 What’s Broken: Despite many advances in cancer treatments, millions of Americans end up in debt after being diagnosed with the disease.

That’s in part because medications and treatments are now so expensive. It’s also because health plans typically require patients to pay thousands of dollars out-of-pocket in deductibles and other cost sharing.

One study found that cancer patients were 71% more likely than Americans without the disease to have bills in collections or to have a credit account closed for nonpayment.

The debt forces many to make difficult sacrifices. Two-thirds of U.S. adults who’ve incurred health care debt who’ve had cancer themselves or in their family have cut spending on food, clothing, or other household basics, according to a poll conducted by KFF for this project. One in 4 have declared bankruptcy or lost their home.

The financial stress from debt can hinder cancer patients’ recovery and even hasten death, researchers have found.

What’s Left: Peters’ cancer is in remission, and her health has improved. She said she’s excited about adopting two more of her foster children.

But the threats from debt collectors keep coming. She recently received a new collection notice for $13,000, warning her that she would soon face legal action.

Peters said she has no way of paying off all her debts. She recently told one bill collector that she was prepared to go to court and ask the judge to decide which of her children should miss out on after-school activities to pay off debt.

She asked another debt collector whether he had kids. “He told me that it had been my choice to get the surgery,” Peters recalled. “And I said, ‘Yeah, I guess I chose not to be dead.’”

“Diagnosis: Debt” is a reporting partnership between KHN and NPR exploring the scale, impact, and causes of medical debt in America.

The series draws on the “KFF Health Care Debt Survey,” a poll designed and analyzed by public opinion researchers at KFF in collaboration with KHN journalists and editors. The survey was conducted Feb. 25 through March 20, 2022, online and via telephone, in English and Spanish, among a nationally representative sample of 2,375 U.S. adults, including 1,292 adults with current health care debt and 382 adults who had health care debt in the past five years. The margin of sampling error is plus or minus 3 percentage points for the full sample and 3 percentage points for those with current debt. For results based on subgroups, the margin of sampling error may be higher.

Additional research was conducted by the Urban Institute, which analyzed credit bureau and other demographic data on poverty, race, and health status to explore where medical debt is concentrated in the U.S. and what factors are associated with high debt levels.

The JPMorgan Chase Institute analyzed records from a sampling of Chase credit card holders to look at how customers’ balances may be affected by major medical expenses.

Reporters from KHN and NPR also conducted hundreds of interviews with patients across the country; spoke with physicians, health industry leaders, consumer advocates, debt lawyers, and researchers; and reviewed scores of studies and surveys about medical debt.