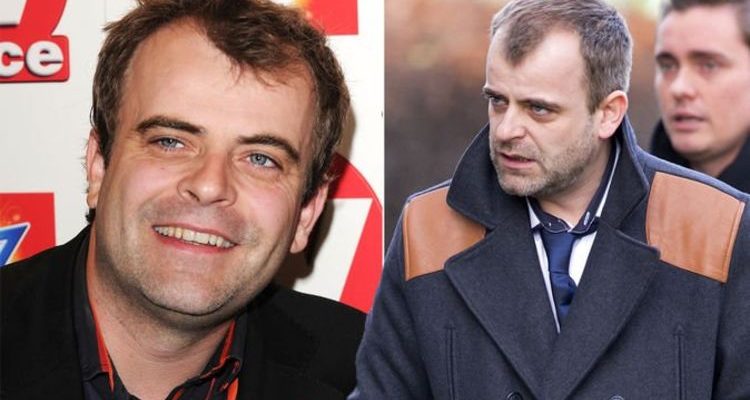 Simon Gregson, 44, who’s played Steve McDonald on ITV’s Coronation Street, publicly spoke about his battle with anxiety in response to BBC show Nadiya: Anxiety and Me which was broadcast in May this year. The programme followed former Bake Off winner Nadiya Hussain’s mental health struggles. Simon described his experience as “awful” but urged others who suffer with anxiety they’re not alone. He tweeted: “Anxiety and me, BBC1, apologies ITV. This is real and awful to live with please watch and understand it’s a hidden awful emotion that affects far more than you’d think. BUT treatable and manageable with the right help. Not alone people.”

Tablets work different for different people. Mine worked with therapy

The actor explained a combination of therapy and medication helped him cope with his anxiety.

He said: “Tablets work different for different people. Mine worked with therapy. However you need to find the right one for you.

“You’ll be surprised how many people suffer. You don’t have to suffer. It’s a road to go down for yourself if you want too.”

But this wasn’t the first time the soap star has spoken about his battle with depression.

In 2015, he was signed off work for an undisclosed illness, which he later revealed was depression

But two years ago Simon divulged he’s the happiest he’s ever been. 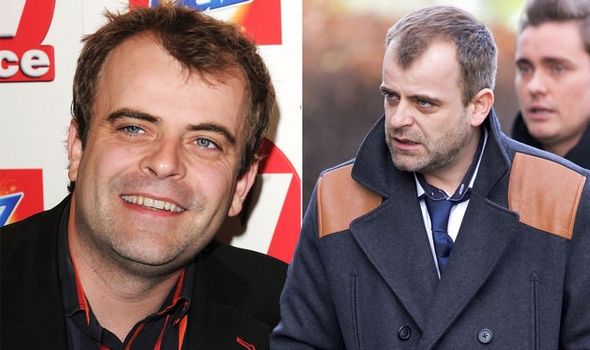 He said: “I had to pinch myself the other day – a beautiful wife and three beautiful kids who are hilarious.”

Anxiety is a feeling ofd unease, such as worry or fear, that can be mild or severe, according to the NHS.

It explains: “Everyone has feelings of anxiety at some point in their life – for example, you may feel worried and anxious about sitting an exam, or having a medical test or job interview.

“During times like these, feeling anxious can be perfectly normal.

“But some people find it hard to control their worries. Their feelings of anxiety are more constant and can often affect their daily lives.” 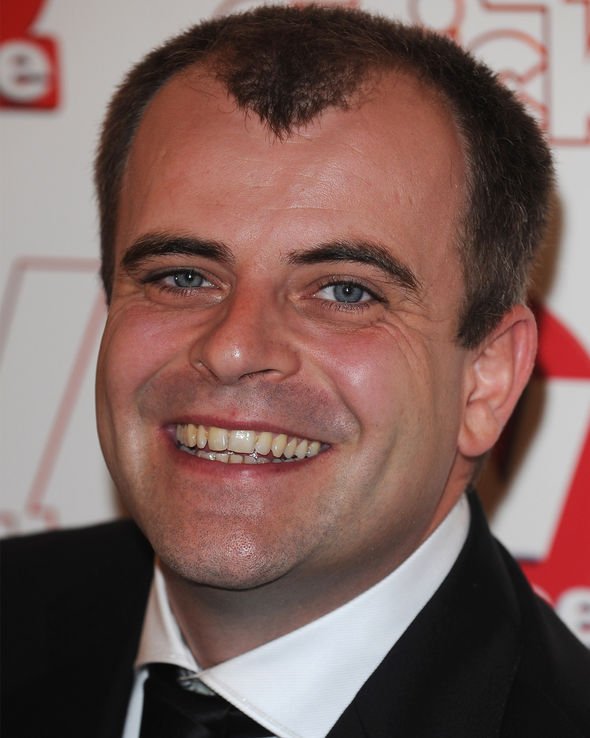 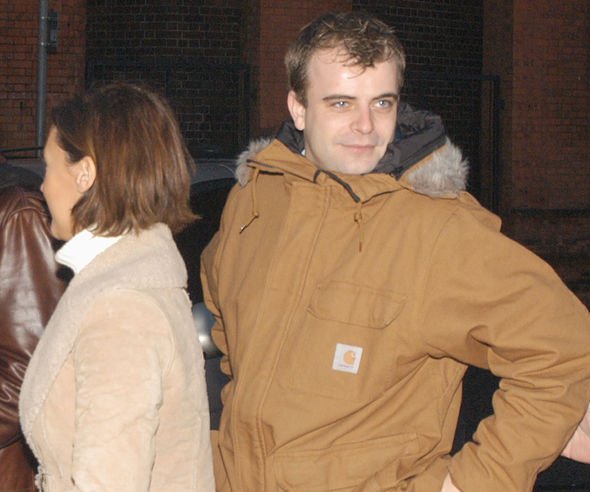 The health body says you may have anxiety if:

If you think you have the symptoms of anxiety, see your GP.

Another Coronation Street star who’s opened up about their anxiety in the past is Samia Longchambon who plays Maria Connor.

Last year Samia decided to speak publicly about an “awful” and “all consuming” mental health issue she suffers with.