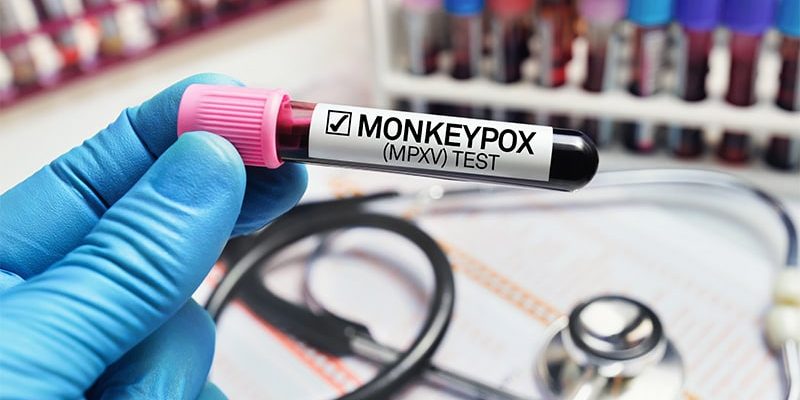 As the number of monkeypox cases keeps growing, a discussion has opened on whether it should be considered a sexually transmitted disease (STD) like herpes, gonorrhea, or HIV.

Monkeypox is almost always spread through skin-to-skin contact and, in the West, many of the cases have occurred among men who have sex with men.

But health experts say that doesn’t make it an STD — at least not in “the classic sense.”

“Monkeypox is not a sexually transmitted disease in the classic sense (by which it’s spread in the semen or vaginal fluids), but it is spread by close physical contact with lesions,” Northwestern Medicine infectious diseases expert Robert L. Murphy, MD, said last month in a Northwestern University news release.

He said the current monkeypox outbreak was more like a meningitis outbreak among gay men a few years ago.

But calling monkeypox an STD could deter measures to limit its spread, another expert told Newsweek.

“My uneasiness about labeling it as an STD is that for most STDs, wearing a condom or avoiding penetration or direct oral-anal/oral-genital contact is a good way of preventing transmission,” said Paul Hunter, MD, a professor of health protection at the University of East Anglia’s Norwich School of Medicine.

“But for monkeypox, even just naked cuddling is a big risk. So labeling it an STD could actually work against control if people felt they just had to wear a condom.”

Denise Dewald, MD, a pediatric specialist at University Hospitals Cleveland Medical Center in Ohio, says monkeypox is not an STD — but it could become an entrenched virus.

“Monkeypox will become established in the pediatric and general population and will transmit through daycares and schools,” she tweeted. “It is not an STD. It is like MRSA. This isn’t rocket science.”

One thing is certain: More and more people are getting monkeypox. It’s been endemic in Western and Central Africa for years, and cases in Europe and North America were identified in May.

In the United States, more than 2,500 confirmed monkeypox cases have been detected, with cases reported from every state except Alaska, Maine, Montana, Mississippi, Vermont, and Wyoming, the CDC said Thursday.

Northwestern University: “Monkeypox is ‘not an STD in the classic sense.'”

Newsweek: “Could Monkeypox Become an STD?”