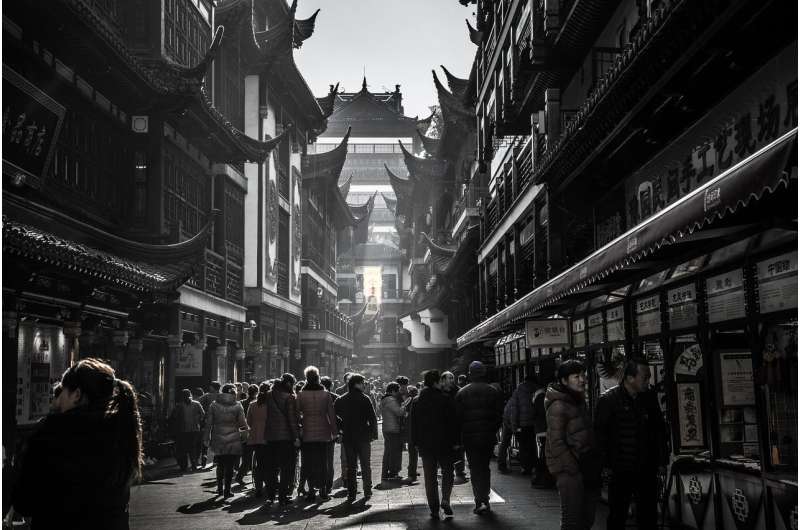 A top Shanghai official conceded Thursday that the Chinese financial hub had been “insufficiently prepared” for its latest COVID outbreak, as criticism mounts over lockdowns that have caught residents off guard.

The eastern megacity of 25 million has been split in two as part of a rolling lockdown plan to battle China’s worst outbreak in two years.

The spread of the Omicron variant is testing the country’s zero-COVID strategy, which aims to crush virus clusters as soon as they emerge.

Residents in the eastern half of Shanghai have been confined to their homes since Monday and subjected to testing, before the restrictions are switched to the more populated western half on Friday.

The curbs, which kicked in hours after being announced on Sunday evening, spurred panic-buying at supermarkets and sent vegetable prices surging.

And some residents in western Puxi said they were already being ordered to stay at home days before the official lockdown.

One of Shanghai’s top officials, Ma Chunlei, made a rare admission of failure Thursday, saying in a statement that authorities had been “insufficiently prepared for the substantial increase in infected people”.

“We sincerely accept everyone’s criticism, and are working hard to improve,” Ma said in a briefing.

He added that the city was beefing up its resources for COVID testing and patient isolation.

“I’ve been keeping my fridge full because of my previous experience of lockdown, but it still caught me off guard when I woke up and heard a lockdown was announced,” he told AFP.

“It’s quite a hassle to maintain a certain amount of life necessities.”

Residents complained online about a lack of food, problems accessing medical services, and fears that positive cases were not being transferred out of residential buildings quickly enough.

In one case an asthma patient died after allegedly being refused medical services.

Shanghai reported more than 5,600 positive cases Thursday, most of them asymptomatic.

Several exhibition halls in the city have been converted into mass quarantine centers.

Ma said authorities were “speeding up the transfer and isolation of infected people, minimizing the time they remain in the community”.

He cautioned that the lockdown of Shanghai’s western half will involve a larger group of about 16 million people and asked for patience.