When Selma Blair bravely announced, nearly a year ago, that she has multiple sclerosis, it was out of a desire to stop more harmful rumors from starting.

The actress, 47, said that she was concerned people would think that her MS symptoms — difficultly speaking and an inability to fully use her left leg — were because she was drinking too much.

“I didn’t want people to think that I was drunk, because I have a history of that,” Blair said at the Time 100 Health Summit in New York City on Thursday. “I’m sober and I’m so proud of that. So that’s really the reason. I’d rather someone think, ‘Oh, she’s going to be in a wheelchair,’ rather than that I’m up in the minibar.”

Blair publicly shared that she has MS last October, two months after she was diagnosed. Speaking on a panel with Dr. Mehmet Oz and Dr. David Agus called Searching for a Cure: A Patient’s View, the Cruel Intentions star said that looking back, she wished she had asked for an MRI as soon as she started having symptoms nearly a decade earlier.

“Before my son was born I definitely noticed a kind of rapid aging in my 30s, and that was very painful,” she said. “I just thought I had arthritis. I was very active, horse jumping, and I just thought I pinched a nerve, that was the numbness. I’ve always had a lazy eye. I just thought, ‘well, human bodies are strange.’ ”

But after her son Arthur was born in 2011, Blair “was incapacitated.”

“I thought it was postpartum depression, and I went on antidepressants,” she said. “I had a macrobiotic diet, but it got worse and worse. I did go to the doctor several times and had all my blood levels checked and I was malnourished. But I should’ve just asked for an MRI when I stopped being able to use my leg, and I didn’t. My doctor would see me walking in, dragging my leg and we would laugh about it.”

“I wasn’t even scared or sad,” she said. “I made some crocodile tears because that was what you were supposed to do when you got a diagnosis. I was actually relieved to at least feel like I was among you. Other people feel isolated — I felt like, ‘Oh, I have a human disease, I am human.’ ”

And Blair found that sharing her diagnosis and progress — through Instagram posts and her dramatic appearance at the Vanity Fair Oscars Party in February — helped others with MS.

“I see other people who were really so comforted that I used a cane at a glamorous event and I didn’t think about that at all, I just didn’t want to fall. And it means something to them,” she said, adding, with a laugh, “I’m glad I’m useful!”

Blair admitted, though, that she thought her MS would be easier to manage. Her initial treatments were not as effective as she hoped, and Blair underwent a stem cell transplant and chemotherapy over the summer.

“I thought [the MS symptoms] would be fleeting, because I do know other actors who have it,” she said. “My symptoms were kind of flamboyant. I have glitches.” 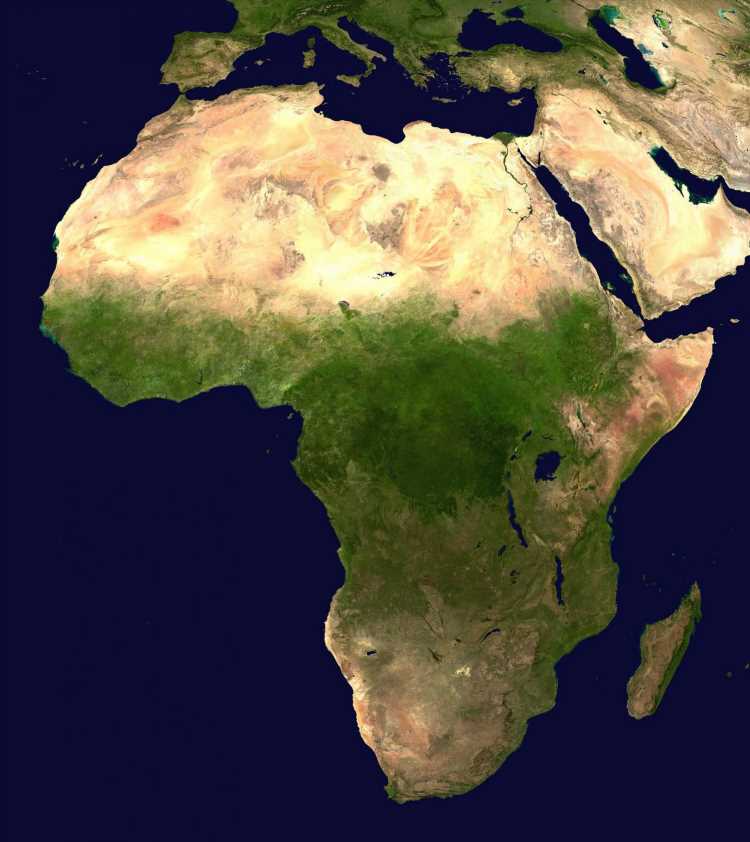 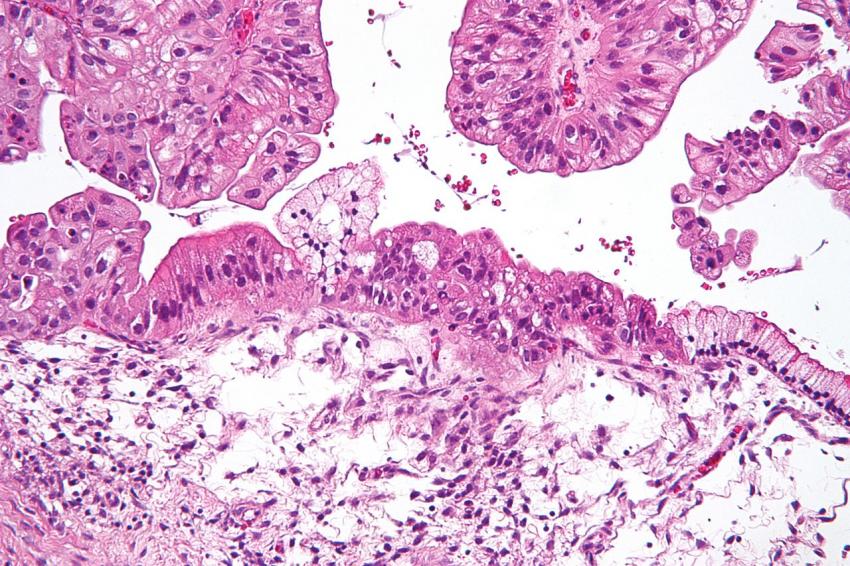