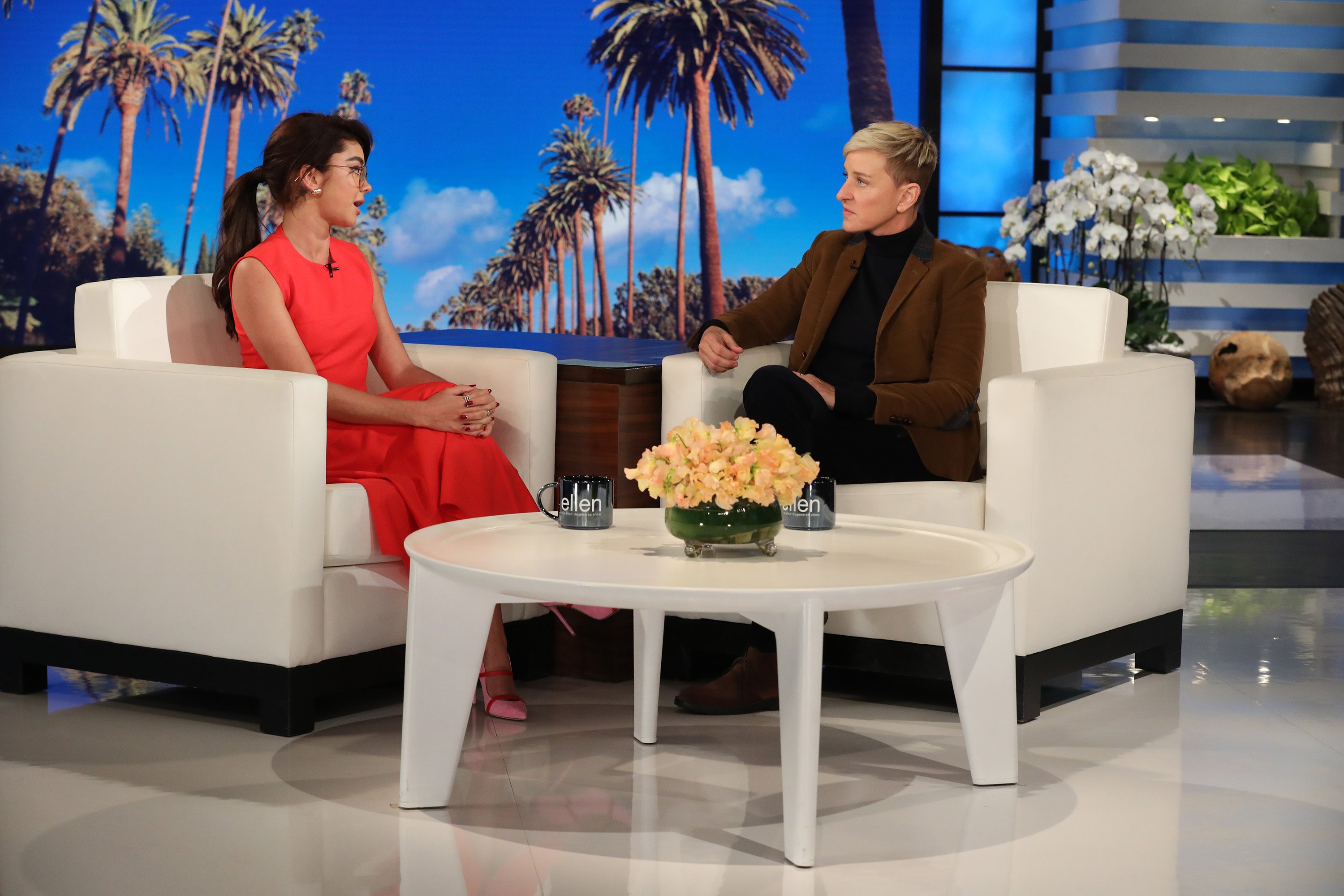 Sarah Hyland is opening up about her battle with depression among a slew of chronic health issues, and how she overcame her own suicidal thoughts.

The Modern Family star, 28, got candid about some of her darker days on Friday’s The Ellen DeGeneres Show, explaining that at low points, she would consider death by suicide.

“At the time, I was 26, and after 26, 27 years of always being sick and being in chronic pain every single day and you don’t know when you’re going to have the next good day, it’s really, really hard,” she added.

Hyland has kidney dysplasia, which means her kidneys did not develop properly when she was in the womb and frequently form painful cysts. The condition required a kidney transplant in 2012, one made possible by a kidney donated by her father. But in Oct. 2016, her body started to reject it.

The actress then started regularly undergoing dialysis, a temporary treatment where a machine filters blood in and out — which is typically the kidney’s job — that required putting a tube on her chest and led to her severely dropping weight. Doctors removed the transplanted kidney in May 2017 and her younger brother Ian, 23, offered his kidney, which was transplanted in September 2017.

It was thankfully a match, though Hyland’s health problems didn’t end there. The actress also has endometriosis and an abdominal hernia. That led to more surgeries — she’s told Degeneres she’s had six in the last 17 months, and 16 total over the course of her life — including a laparoscopic surgery for the endometriosis and a hernia repair surgery.

Hyland revealed to DeGeneres that she also had gout, a form of arthritis characterized by severe pain caused when too much uric acid crystallizes and deposits in your joints. “I’ve been through a lot of pain [and] it’s one of the most painful things I’ve ever had,” Hyland said on Ellen.

Throughout it all, Hyland remained working on Modern Family (she was written out of some episodes so that she could recover comfortably). Hyland thanks the cast and her “amazing support system” for helping her through some of her trying times. But ultimately, she had to address her own mental health by herself.

If you or someone you know is considering suicide, please contact the National Suicide Prevention Lifeline at 1-800-273-TALK (8255).