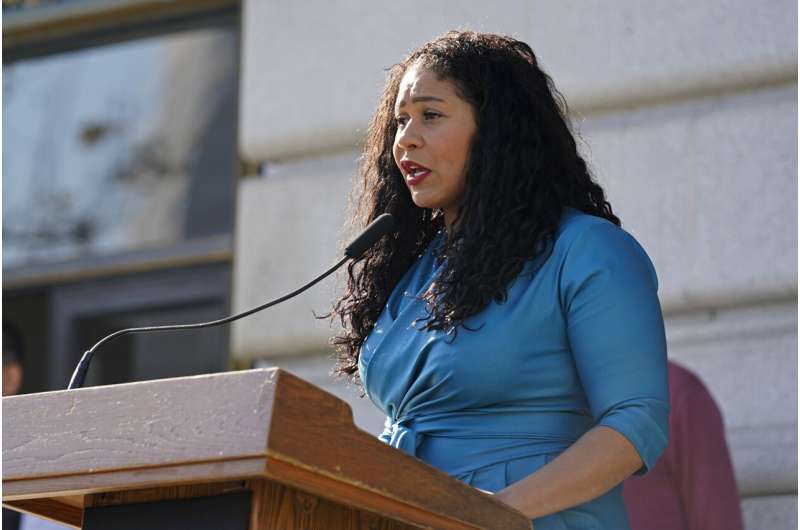 The mayor of San Francisco announced a state of emergency Thursday over the growing number of monkeypox cases, allowing officials to cut through red tape and fight a public health crisis reminiscent of the AIDS epidemic that began devastating the city in the 1980s.

“We are at a very scary place. And we don’t want to be ignored by the federal government in our need. So many leaders of the LGBT community have also, weeks ago, asked for additional help and support and assistance,” said Mayor London Breed.

The city is in “desperate need of vaccines,” she said.

The declaration, which takes effect Monday, was welcomed by gay advocates who have grown increasingly frustrated by what they called San Francisco’s lackluster response to a virus that so far has affected primarily men who have sex with men, although anyone can get infected.

“San Francisco was at the forefront of the public health responses to HIV and COVID-19, and we will be at the forefront when it comes to monkeypox,” said state Sen. Scott Wiener, a Democrat who represents the city. “We can’t and won’t leave the LGBTQ community out to dry.”

The city has 281 cases, out of about 800 in California and 4,600 nationwide, according to the San Francisco Department of Public Health. A national shortage of vaccine has resulted in people waiting in line for hours for scarce doses, often to be turned away when the shots run out. 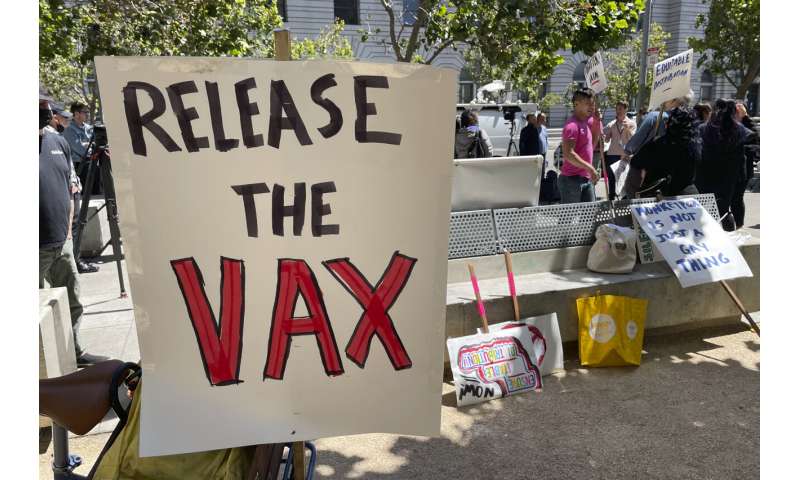 Members of the LGBTQ community expressed anger and frustration at a city hearing last week, saying they were relying on social media because the San Francisco public health department had not dispensed basic information on testing or vaccine availability.

Supervisor Rafael Mandelman excoriated the department, saying it was unclear why it could not staff phone lines, especially after telling people to call those phone numbers for information, while the San Francisco AIDS Foundation was able to quickly staff a monkeypox information hotline. The organization also has started a wait list for people wanting the vaccine, unlike the public health department forcing people to wait in line.

“It’s a bad look for San Francisco,” he said.

After attending the San Francisco Pride weekend in late June, Tom Temprano, 36, got a notification that at least one other attendee had tested positive for monkeypox. He called four numbers that local health officials provided in an effort to get vaccinated, but no one picked up. He left voicemails. 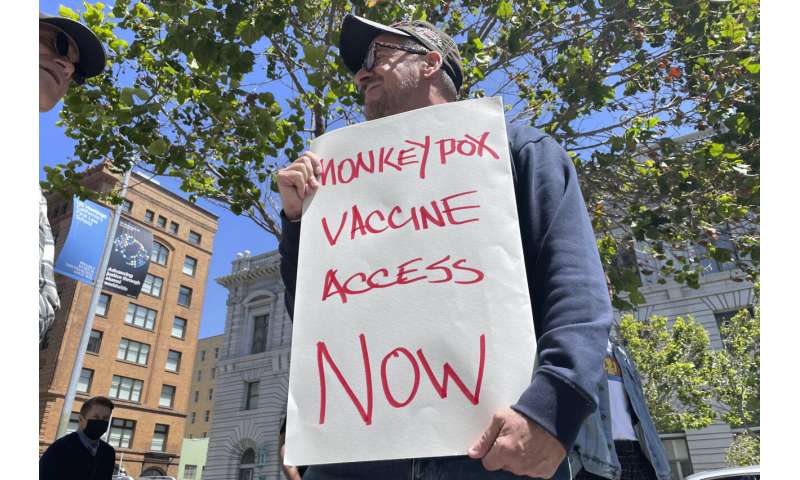 Finally, on July 8, two weeks after being potentially exposed to the virus at the pride event, and monitoring gay social media networks all the while, he learned through an Instagram post that a vaccine drop-in clinic was being held at San Francisco General Hospital. The poster said drop everything and go now. Temprano texted a half-dozen people and rushed over.

He waited with hundreds of other people in a line that snaked out into the street and halfway down a block. After waiting for 3 1/2 hours, Temprano, who is the political director of San Francisco-based Equality California, got his first dose of the vaccine. One of his friends stood in line four times before he was able to get the shot. 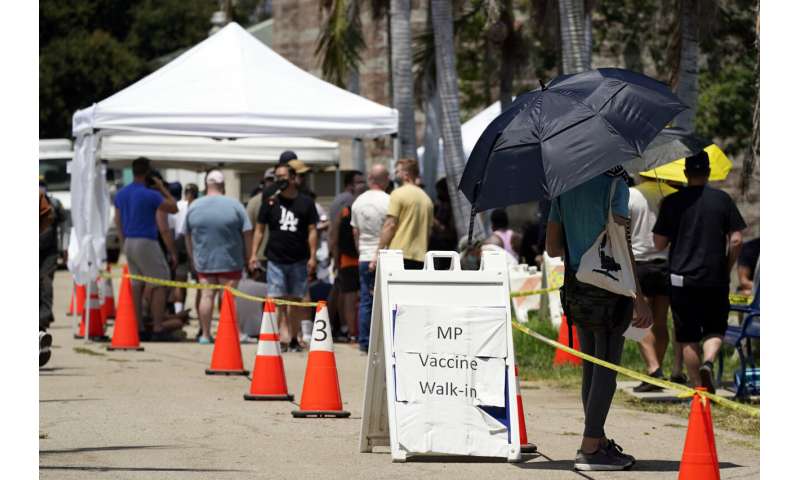 Temprano was scheduled to get his second dose next week but that was canceled—with vaccine in short supply, city officials have opted to prioritize getting first doses to people. He is frustrated that authorities have taken so long to respond, and noted they did so after LGBTQ politicians in his community raised their voices.

“I think the saddest thing is there are people who are getting monkeypox now who tried to get that vaccine over the last month-and-a-half and couldn’t get one, who are sick and are in pain and are going to be out of work potentially for two to six weeks,” he said.

Wiener had urged local and state officials to declare a health emergency, which he said would give the city and counties greater flexibility to respond to the growing outbreak. For example, it would streamline getting test results to people and allow a broader array of providers to perform vaccinations. 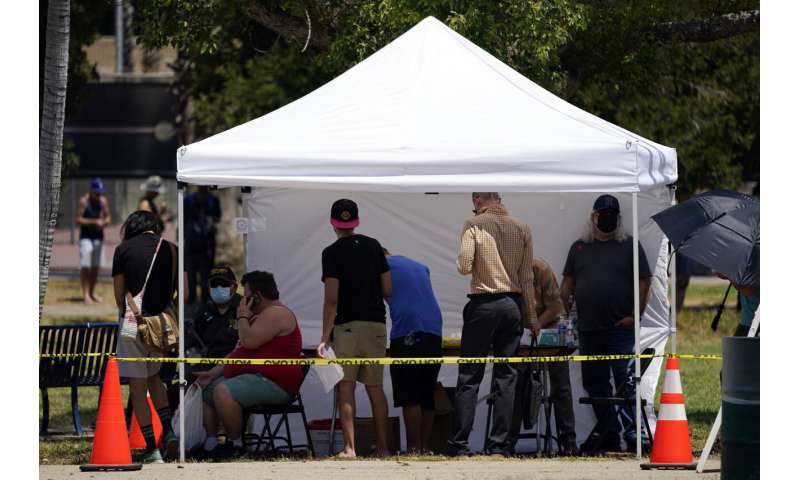 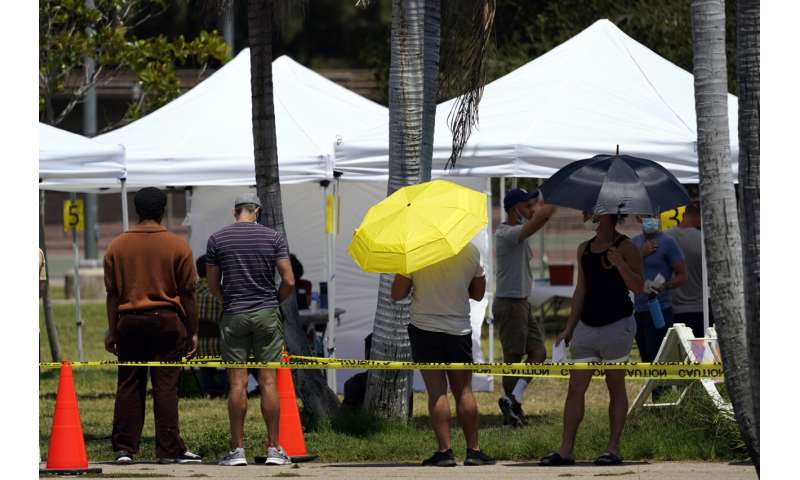 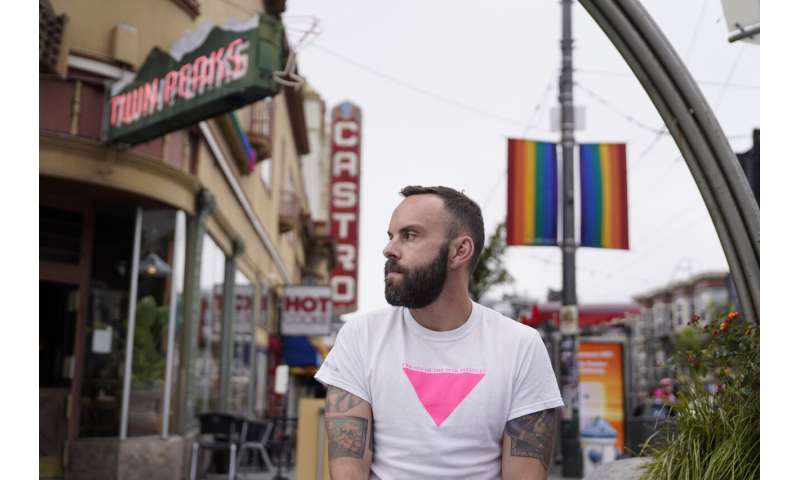 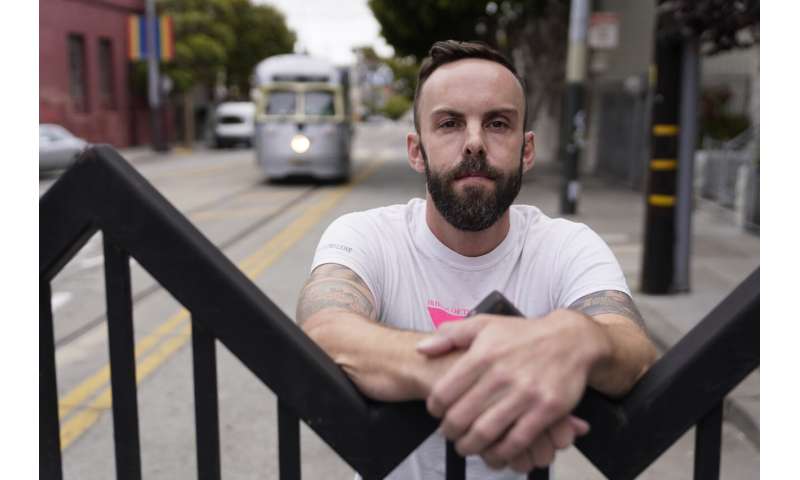 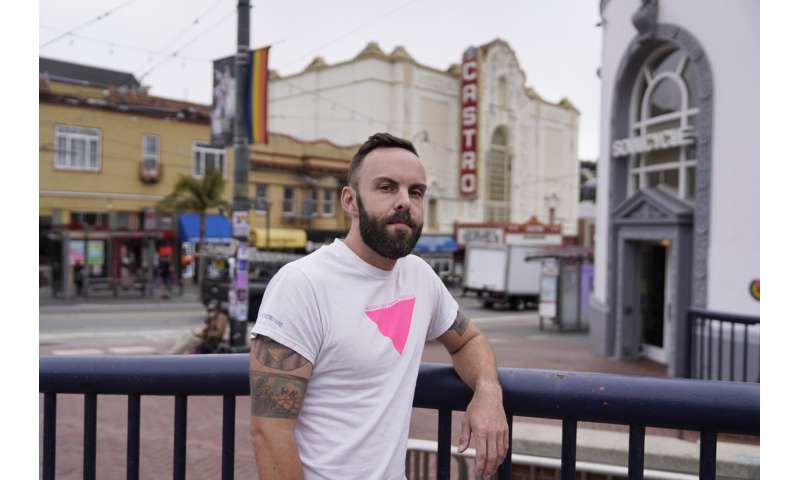 Wiener, who is gay, also noted the parallels to the AIDS crisis in San Francisco.

“I feel like this is like deja vu—that once again, gay men are getting attacked and demonized and blamed as we get sick, and that we can never tolerate that,” he said.

In the early 1980s, the U.S. government was slow to react as the AIDS epidemic ravaged gay communities in San Francisco and elsewhere. Groups like ACT UP emerged to push for action to fight AIDS. That struggle has echoes today.

Despite the problems with vaccine supply, federal officials said Thursday that the country’s monkeypox outbreak can still be stopped, amid worries that the U.S. has missed the window to contain the virus.

The monkeypox virus spreads through prolonged skin-to-skin contact, which includes sex, kissing, breathing at close range, and sharing bedding and clothing, the public health department said. Health officials are asking people who could be at risk to cover exposed skin when out in crowds and to watch out for symptoms, such as fever, blisters and rashes.