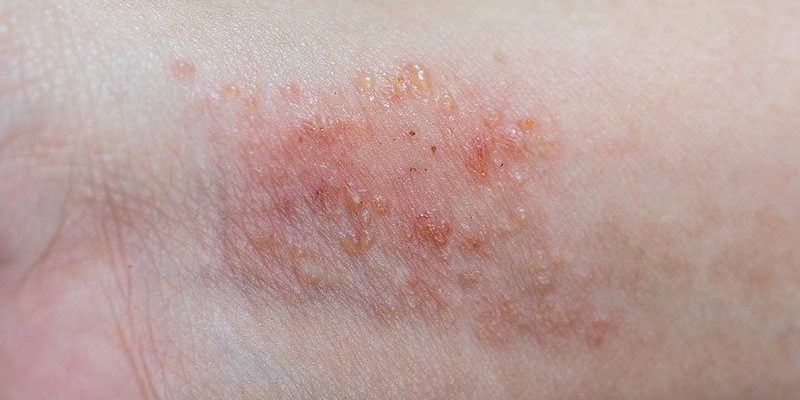 Ruxolitinib cream, an investigational selective Janus kinase 1 and 2 inhibitor now under priority review by the Food and Drug Administration for the treatment of atopic dermatitis (AD) down to age 12 years, demonstrated a dual mechanism of action in two pivotal phase 3 trials: antipruritic and anti-inflammatory, Kim A. Papp, MD, PhD, said at Innovations in Dermatology: Virtual Spring Conference 2021. He presented a pooled analysis of the TRuE-AD1 and TRuE-AD2 trials, in which 1,249 patients with AD affecting 3%-20% of the body surface area were randomized 2:2:1 double-blind to ruxolitinib cream 0.75%, 1.5%, or vehicle twice daily for 8 weeks.

Striking evidence of the drug’s antipruritic effect comes from the finding that patient-reported itch scores separated significantly from the vehicle controls within just 12 hours after the first application. The margin of difference grew over time such that at 4 weeks, 48.5% of patients on ruxolitinib 1.5% experienced a clinically meaningful reduction in itch – defined by at least a 4-point improvement on the itch numeric rating scale – as did 30.1% of those on ruxolitinib 0.75% and 6.1% of controls. By week 8, these figures had further improved to 51.5%, 41.5%, and 15.8%, respectively, noted Papp, a dermatologist and president of Probity Medical Research in Waterloo, Ont.

Ruxolitinib’s anti-inflammatory mechanism of action was on display in the primary study endpoint, which was the proportion of patients achieving an Investigator Global Assessment score of 0 or 1 with at least a 2-grade improvement from baseline at week 8. The rates were 52.6% with ruxolitinib 1.5% and 44.7% at the lower dose, both significantly better than the 11.5% rate with vehicle.

For the secondary endpoint of at least a 75% improvement in Eczema Area and Severity Index score at week 8, the rates were 62% with ruxolitinib 1.5% and 53.8% at the 0.75% concentration, compared with 19.7% with vehicle.

The topical JAK inhibitor also showed superior efficacy in terms of improvement on the Patient-Reported Outcomes Measurement Information System Sleep Disturbance Score, with a clinically meaningful 6-point or greater improvement in 23.9% and 20.9% of patients in the high- and low-dose ruxolitinib groups, versus 14.2% in controls.

“If that’s really true in clinical practice, it would be tremendous to have a nonsteroid that doesn’t have stinging and burning and may have that efficacy,” said Eichenfield, professor of dermatology and pediatrics and vice-chair of dermatology at the University of California, San Diego.

“I think the fast action is an exciting aspect of this,” said comoderator Jonathan I. Silverberg, MD, PhD, MBA, director of clinical research and contact dermatitis in the department of dermatology at George Washington University in Washington.

He noted that in an earlier phase 2 study, ruxolitinib cream was at least as efficacious as 0.1% triamcinolone cream, providing dermatologists with a rough yardstick as to where the topical JAK inhibitor lies on the potency spectrum for AD treatment.

The FDA is expected to issue a decision on the application for approval of ruxolitinib cream in June. Eichenfield expects the drug to easily win approval. The big unanswered question is whether the regulatory agency will require boxed safety warnings, as it does for the oral JAK inhibitors approved for various indications, even though safety issues haven’t arisen with the topical agent in the clinical trials.

Papp reported receiving research grants from and serving as a consultant to Incyte Corp., which funded the ruxolitinib studies, as well as numerous other pharmaceutical companies.