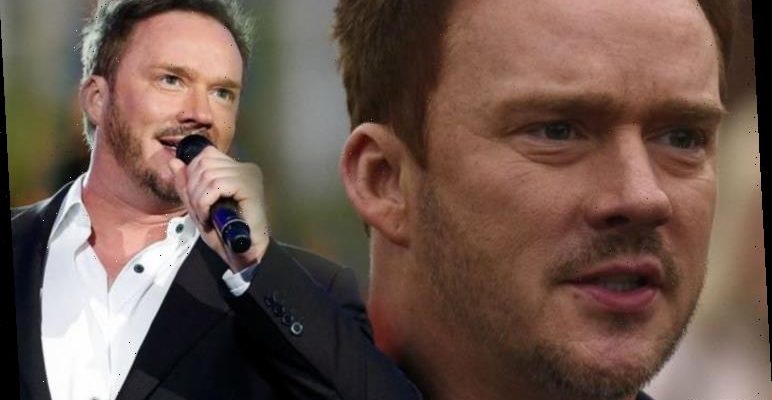 Russell Watson, 55, is a tenor who made a name for himself after performing at the working men’s club. The talented singer also gained major recognition when he sang “God Save the Queen” back in 1999 at the Rugby League Challenge Cup Final at Wembley Stadium, and “Barcelona” at the last match of the Premiership season between Manchester United and Tottenham Hotspur at Old Trafford. His world and success, however, came to a halt when he was told shocking news about his health.

Russell revealed he suffers from a brain tumour; approximately one in 69 UK males and one in 65 UK females will be diagnosed with a brain, other central nervous system or intracranial tumour in their lifetime

“I still have to take specific medication every day, because my body doesn’t naturally produce hormones, so I have to inject them,” he told Best magazine.

“Initially it was a minefield, because I was taking this whole cocktail of drugs to stay alive.

“It used to get me down. I would get very depressed. I’d go to bed at night but wouldn’t be able to get to sleep – I’d panic because I thought I would die if I fell asleep.” 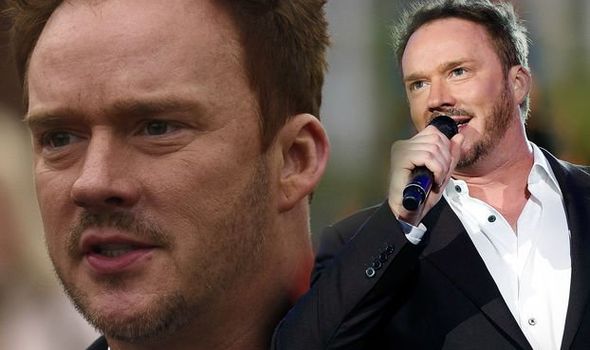 A brain tumour is a growth of cells in the brain which multiply abnormally.

Grade one and two tumours grow slower and are less likely to grow back after treatment, this is because they are mostly non-cancerous.

Grade three and four tumours are more dangerous because they are cancerous and more likely to spread and come back.

Brain tumours can affect people of any age but are most common in older adults.

Most happen in older adults aged between 85 and 89, but some types of brain tumour are most common in children.

There are several risk factors which make you more likely to develop a brain tumour.

For example, about two percent of brain tumours were caused by exposure to radiation.

Family history and genetic conditions such as tuberous sclerosis and Turner syndrome can also increase the risk. 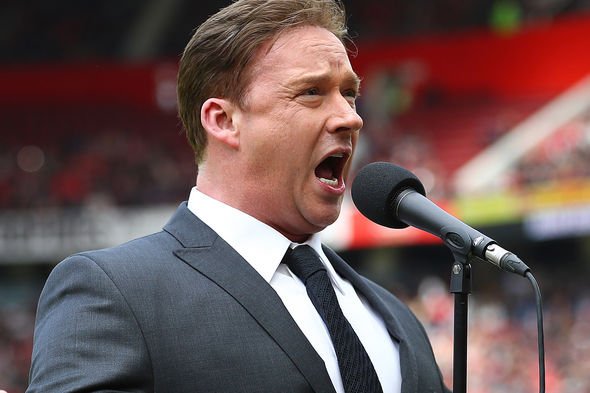 The symptoms of a brain tumour vary depending on the exact part of the brain affected, said the NHS.

Mental or behavioural changes, such as memory problems or changes in personality

Progressive weakness or paralysis on one side of the body

“Sometimes you may not have any symptoms to begin with, or they may develop very slowly over time.”

Discussing what life is like for Russel these days, he said: “When I wake up in the morning, I have to inject myself, and then after an hour I can get up.”

“I wouldn’t last more than 24 hours without my medication.

“Nowadays, I feel as if each new day is a gift – that’s why I don’t look back anymore.”