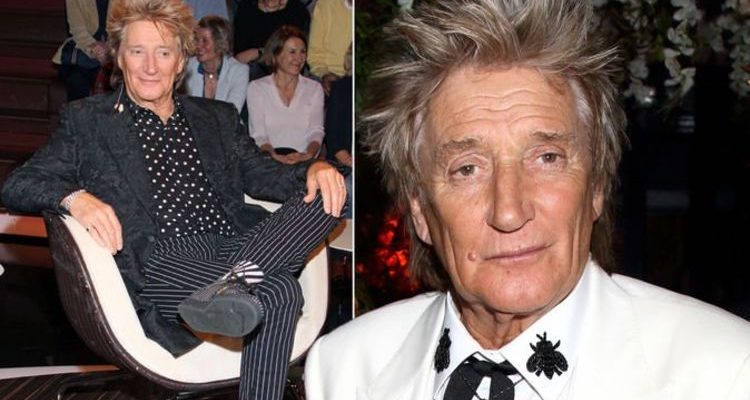 Sir Rod Stewart, 74, revealed he was able to beat prostate cancer because it was caught early. The British musician was diagnosed with the disease in February 2016 during a routine checkup and then secretly fought it for three years. he opened up about the cancer at a fundraising even with former Faces bandmates Kenney Jones and Ronnie Wood. Mirror.co.uk reported the singer saying: “Two years ago I was diagnosed with prostate cancer.

No one knows this, but I thought this was about time I told everybody

“No one knows this, but I thought this was about time I told everybody.

“I’m in the clear, now, simply because I caught it early. I have had so many tests.”

Following his cancer ordeal, Sir Rod is now urging men to get their prostates checked.

Seeing the lighter side of his ordeal, he added: “Finger up the bum, no harm done.”

Prostate cancer is the most common cancer in men in the UK, and usually develops slowly, sometimes with no signs for many years, which can make spotting the symptoms of the condition difficult. 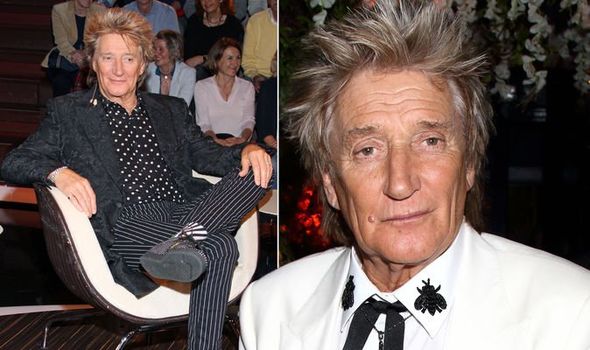 According to the NHS, symptoms of prostate cancer do not usually appear until the prostate is large enough to affect the tube that carries urine from the bladder out of the penis (urethra).

When this happens, the health body says you may notice things like:

These symptoms shouldn’t be ignored, but they don’t necessarily mean you have prostate cancer.

In many cases, these symptoms could be caused by other conditions, such as prostate enlargement. 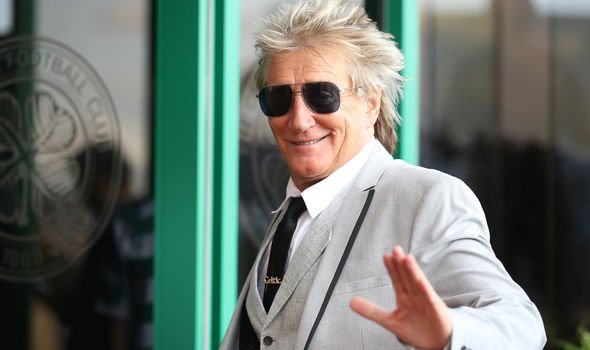 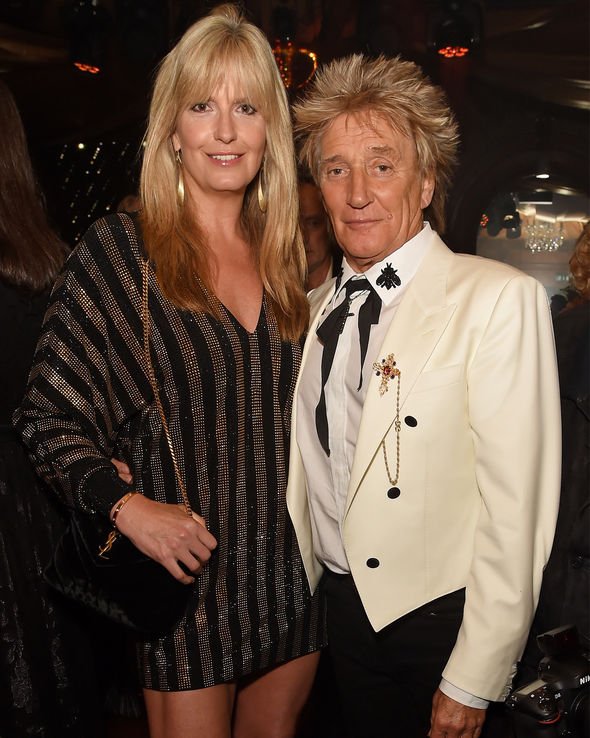 The NHS explains: “Instead of a national screening programme, there is an informed choice programme, called prostate cancer risk management, for healthy men aged 50 or over who ask their GP about PSA testing.

“It aims to give men good information on the pros and cons of a PSA test.

“If you’re a man aged 50 or over and decide to have your PSA levels tested after talking to your GP, they can arrange for it to be carried out free on the NHS.

“If results show you have a raised level of PSA, your GP may suggest further tests.”

Another star who opened up about his prostate cancer ordeal is Stephen Fry.