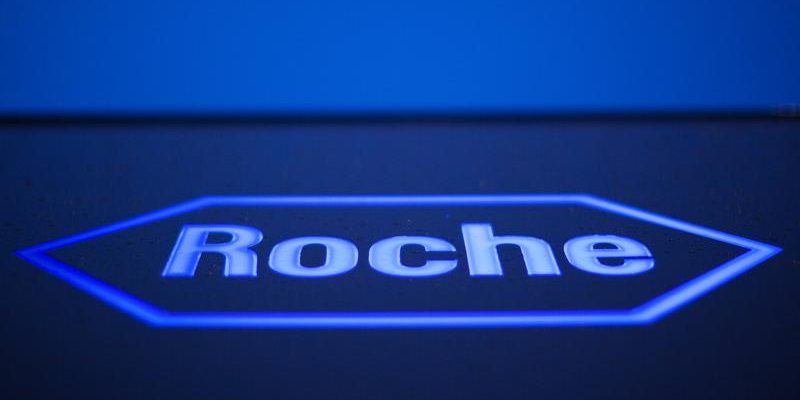 “This decision was made in consultation with the U.S. Food and Drug Administration (FDA) as part of an industry-wide review of accelerated approvals with confirmatory trials that have not met their primary endpoint(s) and have yet to gain regular approvals,” Roche said in a statement.

Roche initially won accelerated approval from the FDA in 2016 for Tecentriq in people previously treated for the most common form of bladder cancer, the immunotherapy’s first indication, but was required to gather follow-up data in order to win regular approval.

Problems emerged quickly, however, as Roche said in 2017 that Tecentriq failed to show a survival benefit in second-line bladder cancer, raising questions over whether the FDA should reverse the accelerated approval.